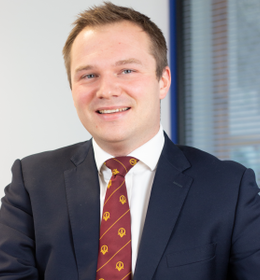 Rob started his time with Fisher German in the Newark in 2011 and spent three and a half years assisting the partners there with a diversity of rural practice work, including compensation claims in relation to the widening of the A46 road, managing a number of large telecommunications portfolios and working alongside the Land and Planning Supply Chain on behalf of Severn Trent Water Limited.

In 2015 Rob took the chance to return to his home county and moved over to the Stafford office to join the Rural team. His role now includes the management of two rural estates and a wide range of general practice work, including: landlord and tenant, planning, compulsory purchase for HS2 clients, agricultural land classification reports and compensation claims to name a few. Within the firm Rob is a member of the Graduate Team and is responsible for overseeing the APC training process for graduates seeking qualification as chartered surveyors.

Outside Fisher German, Rob is an active member of the Staffordshire branch of the Central Association of Agricultural Valuers (CAAV) having recently held the positions of Junior Vice President, Vice President and President. He also thoroughly enjoys being a CAAV examiner within the West Midlands and Wales Group.

Rob now lives in Abbots Bromley with his wife, daughter and labrador, spending much of his spare time playing hockey or mountain biking, with the odd day of shooting in between.

Why did you join Fisher German?
This was my first job following graduation from Harper Adams and I was impressed by what was on offer!

What has been your favourite project and why?
I have been involved with a variety of very interesting valuation inspections which have taken me to some amazing properties.

Most admired, non-property brand?
Tesla – I am amazed at their continuous innovation

Best holiday destination?
Mauritius – where I spent my honeymoon!

One item to take to a desert island?
A helicopter

Who would you like to be stranded in a lift with?
Jennifer Lawrence

What’s your favourite film of all time?
Snatch by Guy Ritchie or Crocodile Dundee 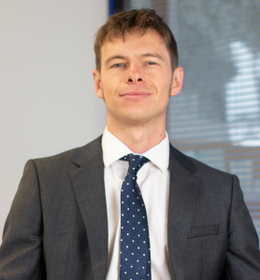 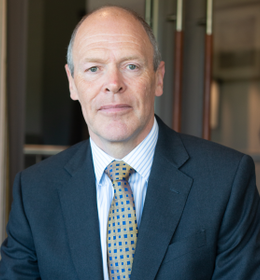 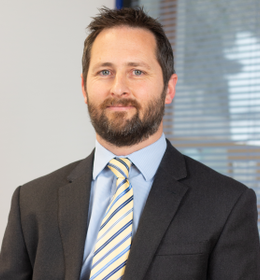 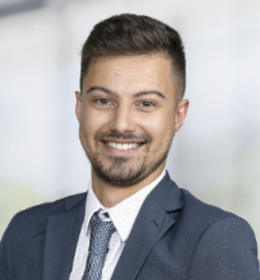 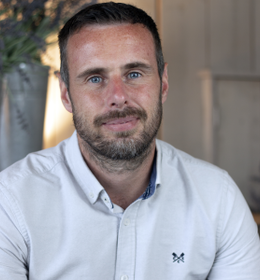 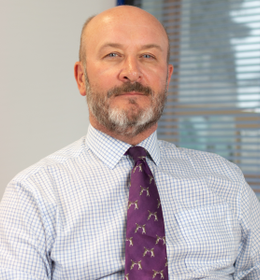 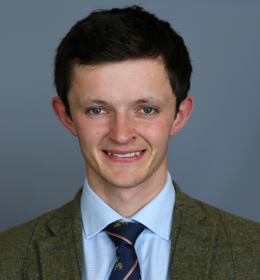 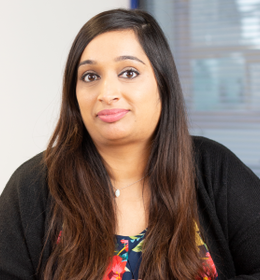 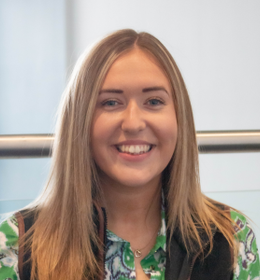