Robert is a Partner of Fisher German LLP, based at the Newark office. Robert studied at the Royal Agricultural College (RAC), at Cirencester and is a Fellow of the Royal Institution of Chartered Surveyors and a Fellow of the Association of Agricultural Valuers (FRICS and FAAV). He has over 30 years’ experience as a rural chartered surveyor and auctioneer in the East Midlands and is an active member of the Lincolnshire Association of Agricultural Valuers and a past President of that Association. He is also an agent for the Agricultural Mortgage Corporation (AMC). Robert has a wide knowledge in rural property affairs, advising on the sale and purchase of farms, land and development land. He undertakes valuations for loan security, taxation and dispute resolution. He is also an experienced auctioneer of both property and farm machinery.

Robert is married to a successful Lincoln Red Cattle breeder and has two daughters. Having hung up his rugby boots, he is a keen supporter of his former club, Market Rasen, and keeps active as a cyclist, open water swimmer and sailor.

What year did you start your job?
1981 as a qualified land agent in Grimsby after becoming a Chartered Surveyor in 1980. I joined Fisher German in Newark in 2009 following nearly 30 years in Lincolnshire with William H Brown and Savills

Why did you join Fisher German?
Savills is a very successful company but after 20 years I felt it was time for a new challenge and an invitation from John Hopkinson, now retired, and Andrew Jackson to join Fisher German seemed a great opportunity

What has been your favourite project and why?
Difficult to say what is my favourite individual project over a long career. The auctioneering of farm machinery is a real buzz. The purchase of a large area of railway sidings in the centre of Lincoln for the development of the University was a great challenge

Most admired, non-property brand?
Adnams – why do you think?

Top pastime?
Watching rugby with a group of friends

Best holiday destination?
Sailing off the coast of British Columbia

One item to take to a desert island?
A bottle of Jura whisky to open to celebrate my rescue

Who would you like to be stranded in a lift with?
I’ll keep that to myself! 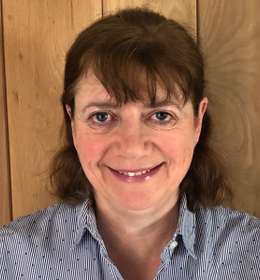 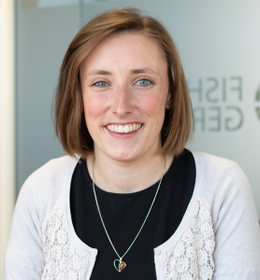 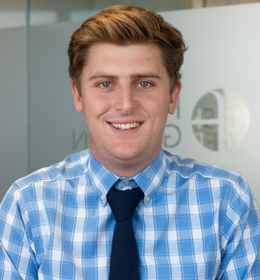 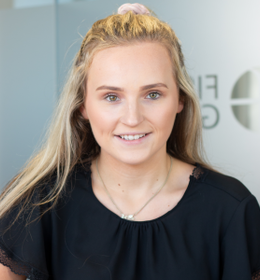 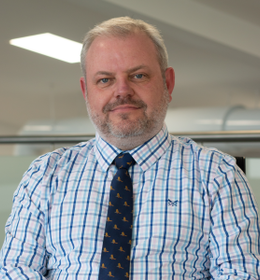 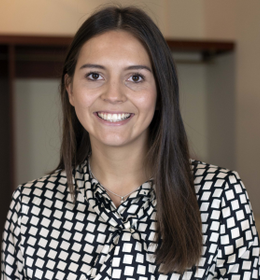 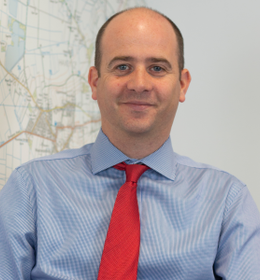 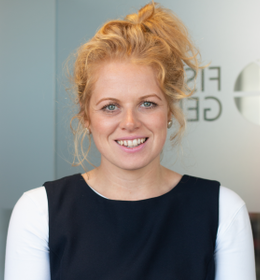