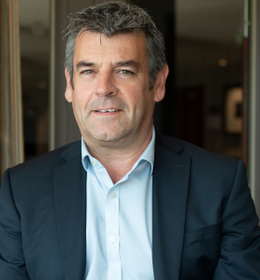 Richard specialises in the occupier industrial/warehouse and office markets, together with investment and redevelopment opportunities. He is currently involved in several large development sites across the region. He acts for a wide range of clients, including; property companies, funds, local authorities, the NHS and private individuals.

Richard has been in the industry for over 20 years, starting his career in 1993 with DTZ, completing his APC in 1996 with Humberts and was a founding partner of Halls Worcester LLP in 2008, which later became Halls (Midlands) LLP.

Richard lives in Worcestershire with his wife and three boys. In his spare time he enjoys sports, particularly rugby, and spends most Sunday mornings coaching junior rugby. 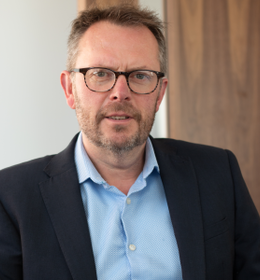 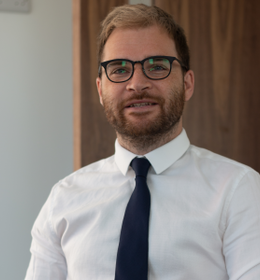 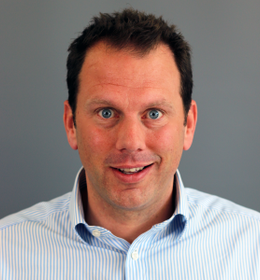 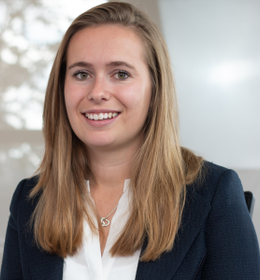 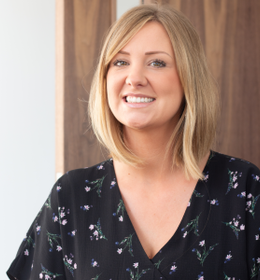 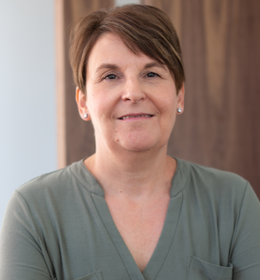 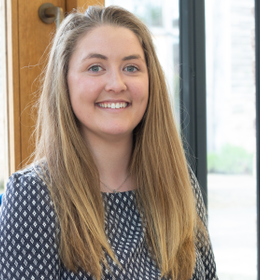 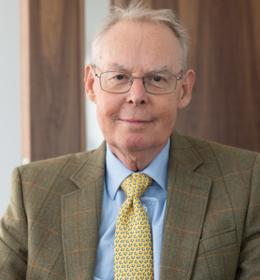 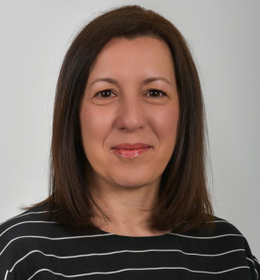 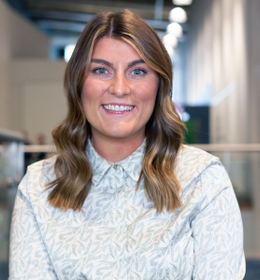