Nia joined Fisher German's Chester team as a graduate planner in September 2018, after graduating from the University of Liverpool, completing an integrated masters in Town and Regional Planning MPlan (Hons). Nia successfully passed her APC in December 2020 becoming Chartered and gaining MRTPI status.

Nia became a National Farmers Union (NFU) Ambassador in August 2020 and is one of the lucky eleven voicing the next generation of farming. Nia is actively involved in her local Young Farmers Club and is currently club Chairperson. She sits as a Clwyd County Representative for NFYFC and NFU Clwyd.

When did you join Fisher German?
2018

Why did you join Fisher German?
I completed a short placement in 2017 after which I could see Fisher German are highly regarded within the industry. After spending time with the Chester team, I could see everyone was friendly and welcoming and had full intentions to apply for the graduate position to progress my career in the firm.

One item to take to a desert island?
Water filter - at least you'd be able to survive!

Who would you like to be stranded in a lift with?
Jeremy Clarkson. We'd just talk about cars for hours! 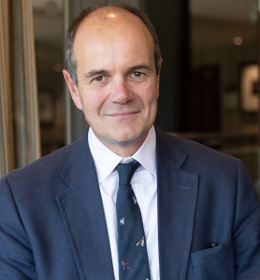 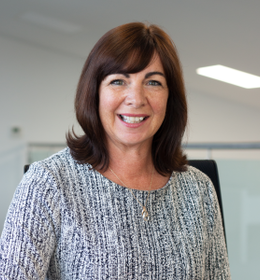 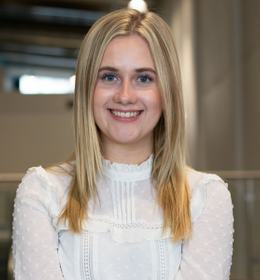 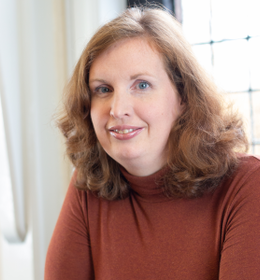 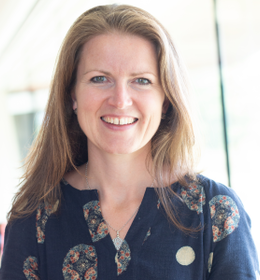 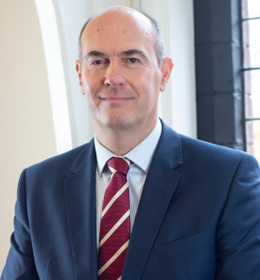