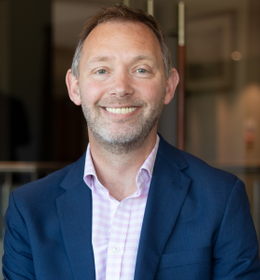 Mike is a Partner in the Commercial team based in our Harborne office and is a well respected industrial property specialist who has acted across the Midlands for in excess of 25 years.

Mike has been involved with some of the most significant transactions in the Midlands industrial/logistics market including: 267,000sq.ft pre-let to TK Maxx in Walsall, the sale of 197,000sq.ft chilled/frozen warehouse on Hams Hall for Goldman Sachs, the site acquisition and funding of 322,000sq.ft warehouse in Darlaston.

Mike was nominated by the Industrial Agents Society for his advice on Merlin Park, Birmingham for 'Deal of the Year 2013'. This followed the insolvency of HMV, following regearing leases to Hilco (new owner of HMV) and pre-letting released space to Hermes Parcelnet. Whereas in 2015, Mike was again nominated by the Industrial Agents Society for 'Deal of the Year' for his leasehold acquisition of new headquarters warehouse for Enotria Wine Cellers in Park Royal, London. Exceptional terms were secured for Enotria including an incentive package equivalent to £4.4million.

Mike has been employed in the Midlands since graduating in 1991 by national practices; Lambert Smith Hampton, King Sturge (now JLL), Grimley, Knight Frank and Johnson Fellows. He is recognised as a specialist in the multi-let industrial, urban logistics and distribution markets.

Outside of work he enjoys his weekly badminton followed by a pint of Bathams, walking his dog and punishing his son by making him watch Wolverhampton Wanderers.

Why did you join Fisher German?
Joining an expanding, ambitious firm was immensely exciting.

What has been your favourite project and why?
Pre-letting a 267,000sqft warehouse to TK Maxx in Walsall, bringing a thousand jobs to my home town.

One item to take to a desert island?
Does my dog count?

Who would you like to be stranded in a lift with?
Bobby Moore

What’s your favourite film of all time?
The Man Who Would Be King - Connery and Caine at the same time, what's not to like? 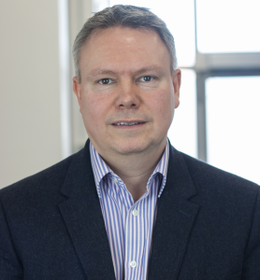 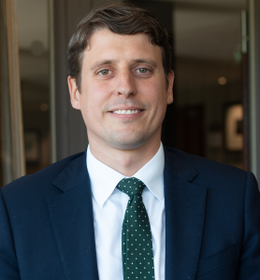 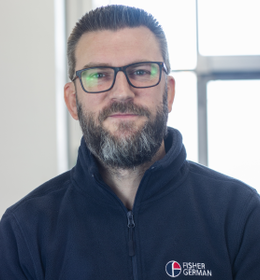 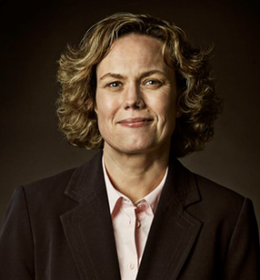 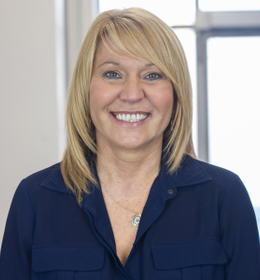 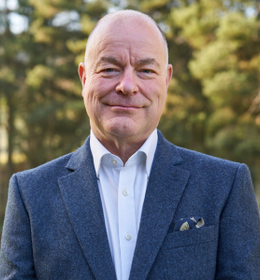 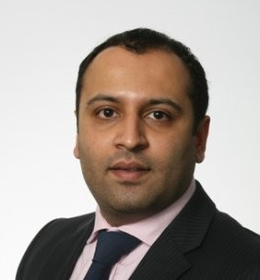 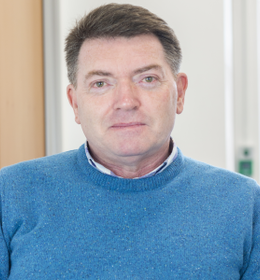 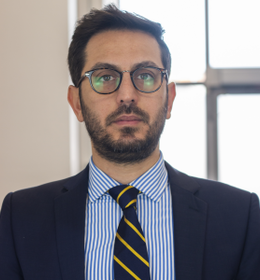