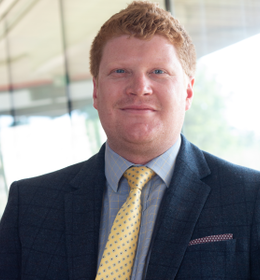 Outside of this DCO work Mark acts on behalf of utility companies in a wide variety of project work, from acquiring land to arranging access to third party land for asset refurbishment schemes.

Why did you join Fisher German?
A current colleague of mine, back in 2007, had just finished a successful placement year at Fisher German, whilst studying at the little known Harper Adams HND/FdSc REALM course. Fisher German elected to find a successor from the same course, but on a permanent basis. I was a year ahead of her on that course and got the job!

What has been your favourite project and why?
The North-West Coast Connection Project. Why? Because of the nights at the Rusland Pool!

Most admired, non-property brand?
I seem to own a lot of Bose products!

Best holiday destination?
Mauritius – where I got married!

One item to take to a desert island?
Ray Mears

What’s your favourite film of all time?
Pulp Fiction 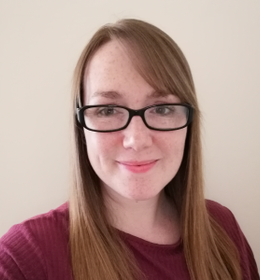 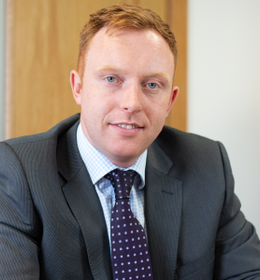 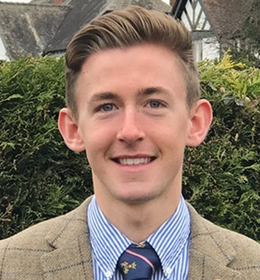 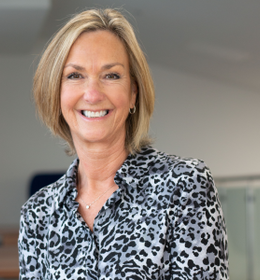 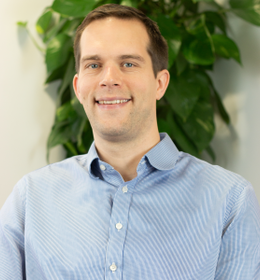 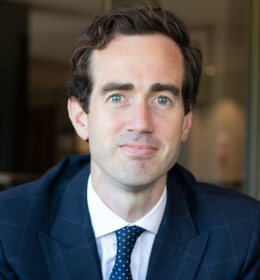 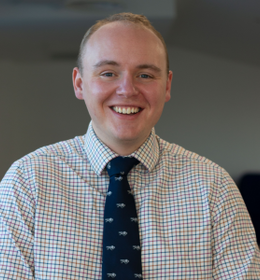 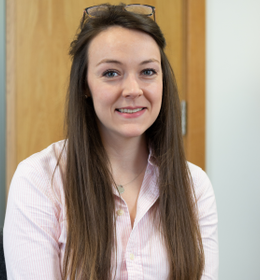 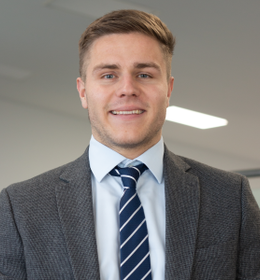