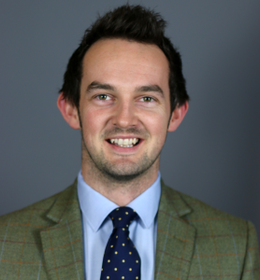 James advises on a range of professional matters, predominantly as part of the Infrastructure Services team in Banbury, acting for clients in the water and electricity industries. James graduated from Harper Adams University with a degree in Rural Enterprise and Land Management, joining Fisher German in September 2013. James has gone on to qualify as a Member of the Royal Institution of Chartered Surveyors and a Fellow of the Central Association of Agricultural Valuers. Most recently, James was promoted to Associate Director of Fisher German in April 2021.

Out of the office, James works on the family livestock and game farm in Northamptonshire. James is an enthusiastic clay and game shot and away from country pursuits, he is an avid Northampton Saints supporter.

When did you join Fisher German?
2013

One item to take to a desert island?
Bear Grylls

What’s your favourite film of all time?
Home Alone 2 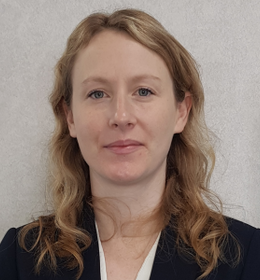 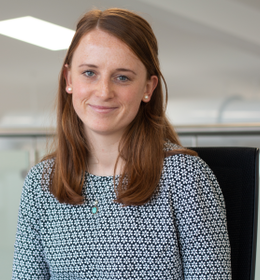 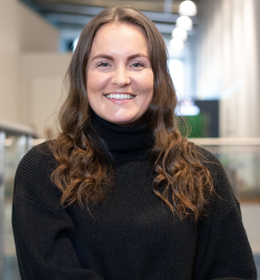 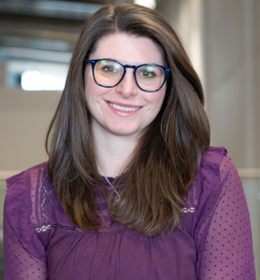 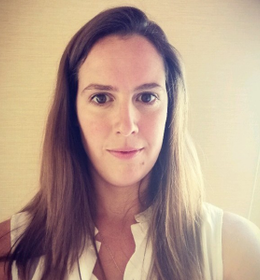 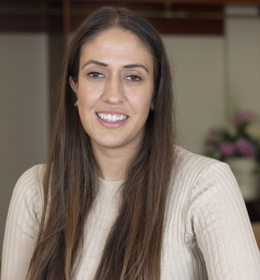 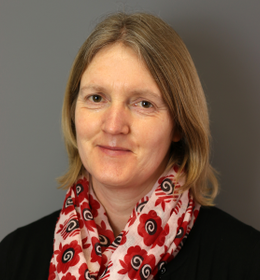 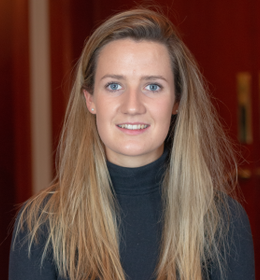