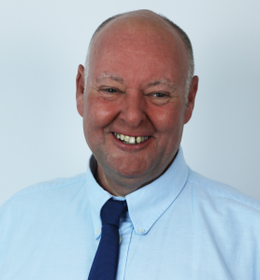 Ian came to Retford in 1977 from the Royal Agricultural College and worked with Henry Spencer and Sons initially, which became Halifax Property Services, then in 1989 he established Shuldham Calverley with Tim Shuldham, which was merged with Fisher German in 2010.

Ian is now a Consultant Partner in the Rural Team in Doncaster and provides land and property consultancy advice to a number of private and corporate clients and specialises in compulsory purchase, access rights, sales and purchases along with landlord and tenant work, land promotion and option agreements, development opportunities including for renewable energy, land purchase and sales advice, auctioneering of farm machinery and equipment, live and dead farming stock and land and property.

Ian is married with two adult children and enjoys both indoor and outdoor pursuits including swimming, sailing and walking. He also enjoys cooking and undertakes some of the catering needs at various events in the village where he lives.

Why did you join Fisher German?
We merged because both Shuldham Calverley and Fisher German were seeking to expand the business and it made good sense to join forces

What has been your favourite project and why?
The Farm Auction Dispersal sale at Dumb Hall Farm Steetley as it was wonderful machinery to sell and the new accounting system made the accounts side much easier and it went like clockwork

One item to take to a desert island?
Ipod loaded with 1980’s rock music and a solar charger

Who would you like to be stranded in a lift with?
Sandra Bullock

What’s your favourite film of all time?
Brassed Off 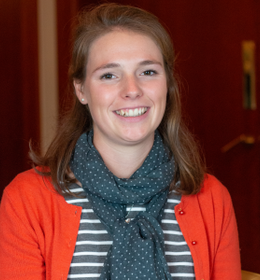 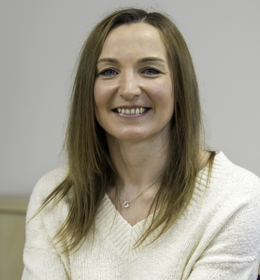 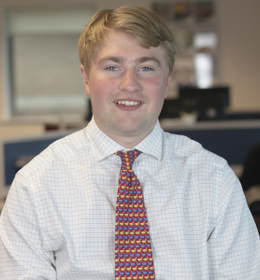 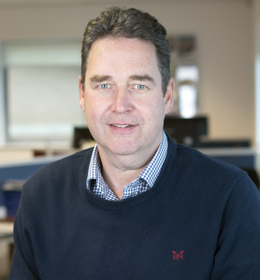 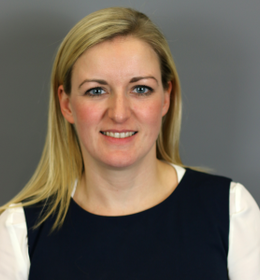 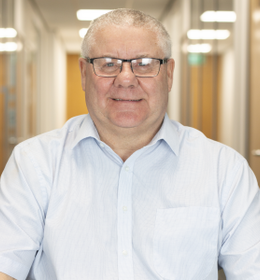