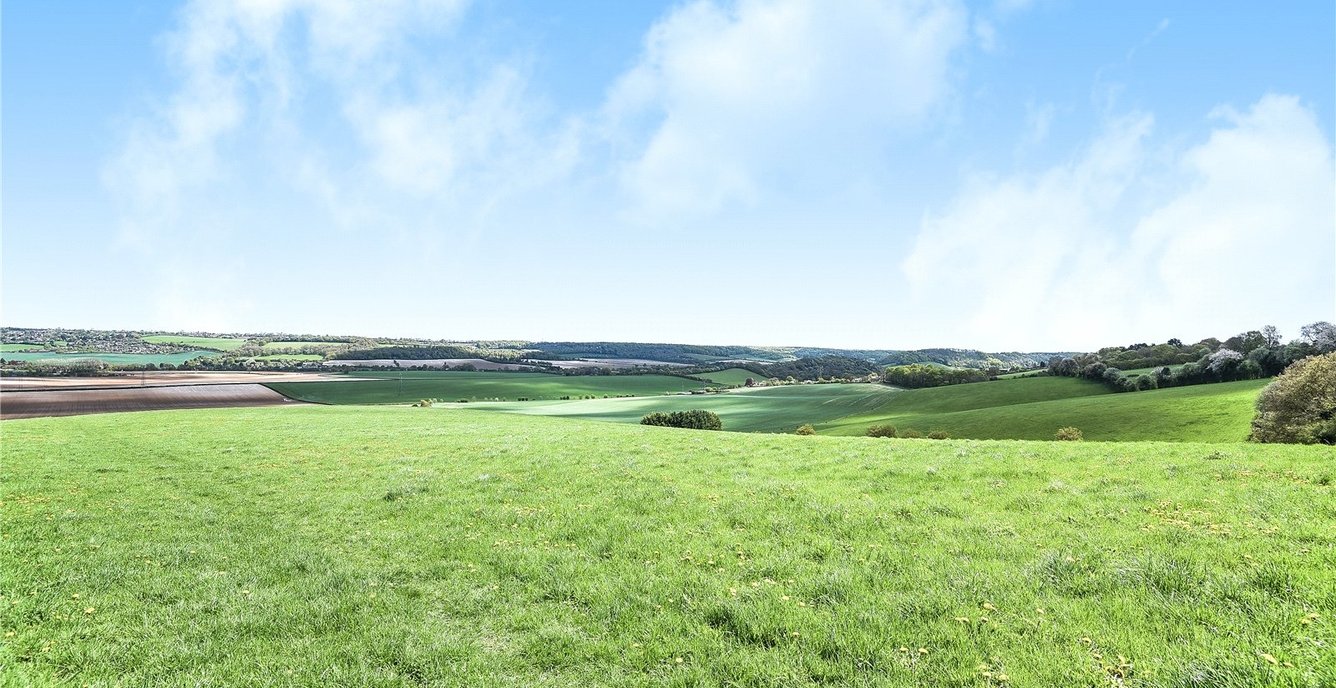 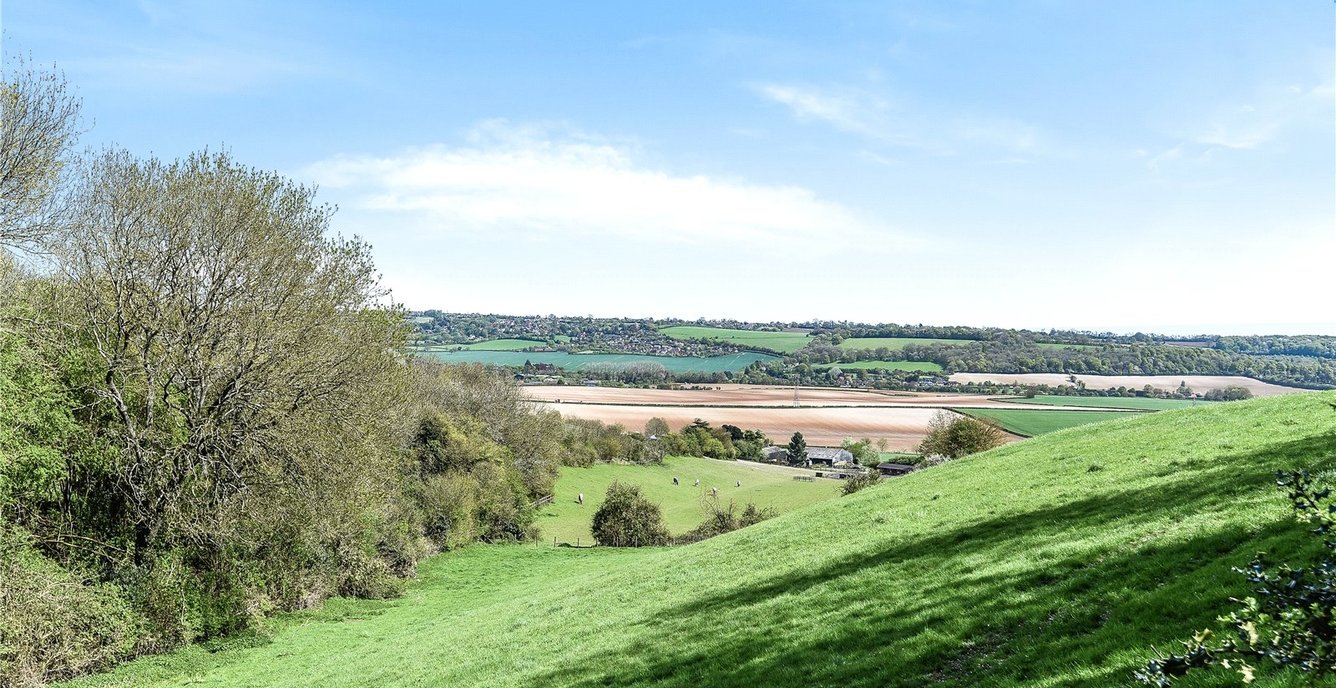 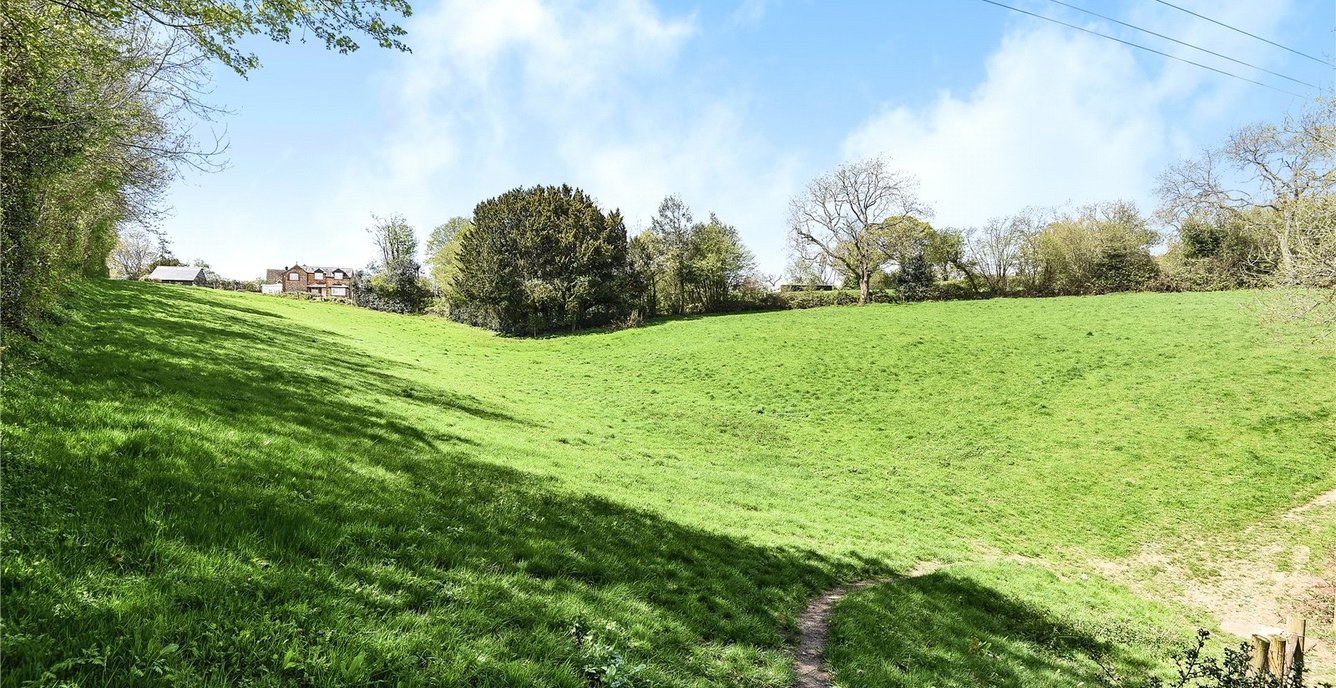 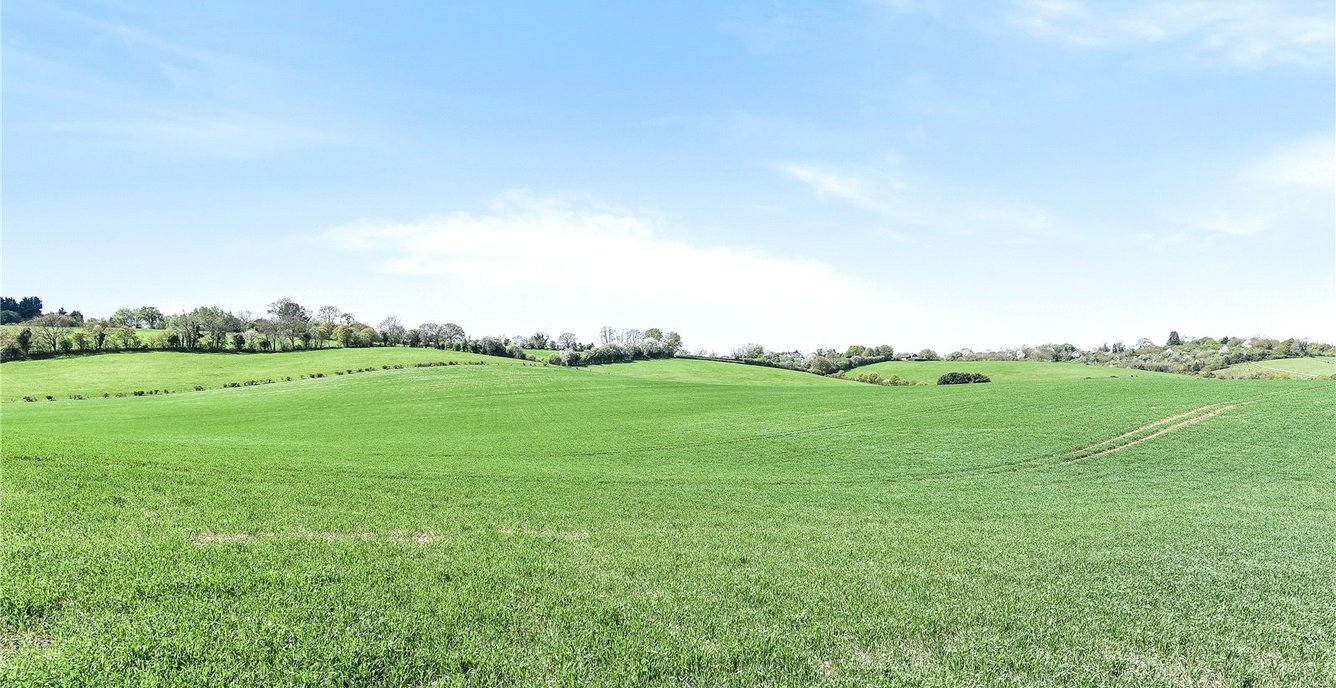 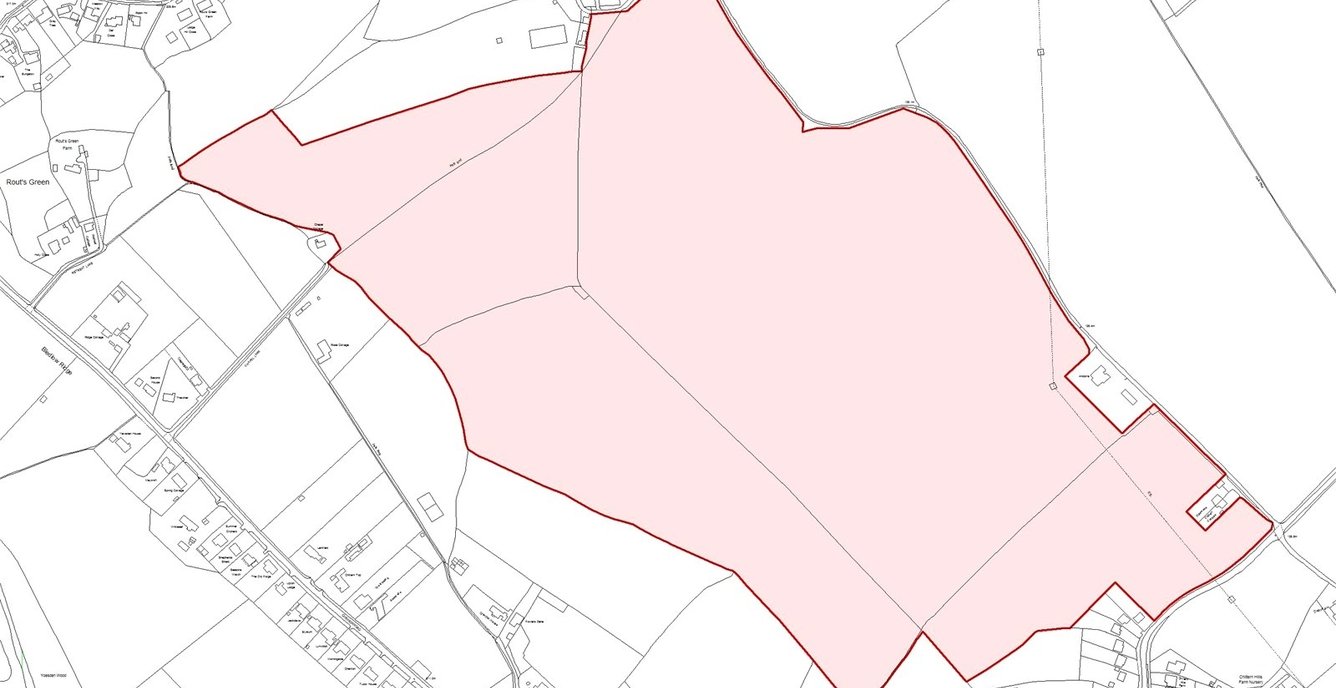 The property comprises a substantial block of agricultural land contained in a single ring fence and is arranged in three large parcels. The land benefits from two points of access to the south and west, a largely level parcel of productive arable land and two undulating parcels of permanent pasture.

The land is classified as predominantly Grade 3 according to the Agricultural Land Classification Maps of England and Wales. The pasture is mainly enclosed with mature hedges and is stock proof with a post and wire fence separating the pasture from the arable. 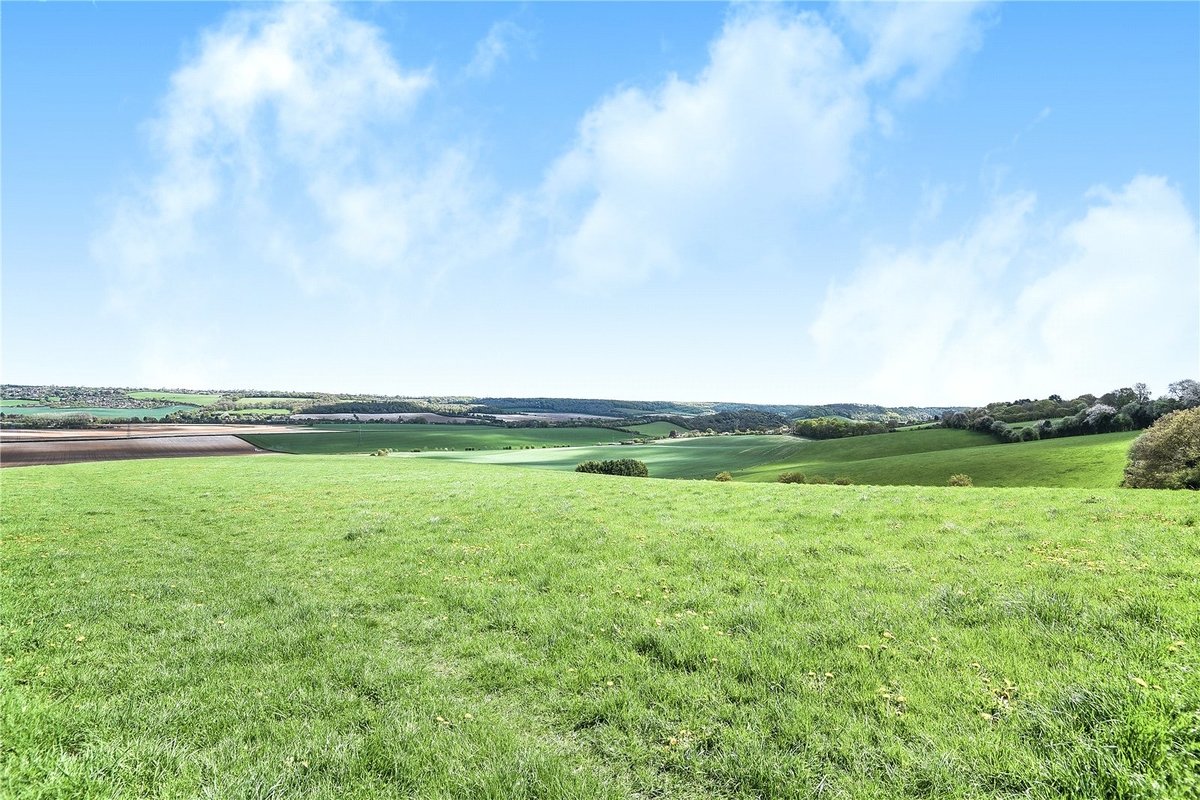 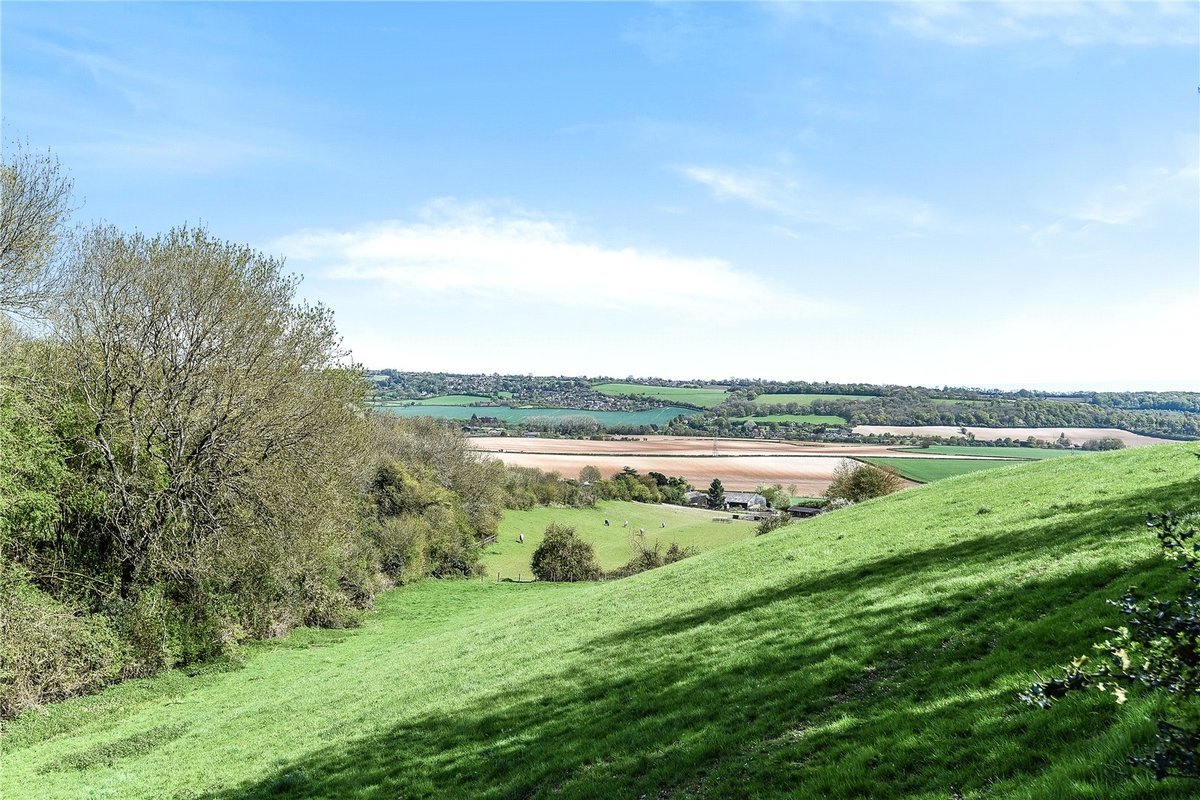 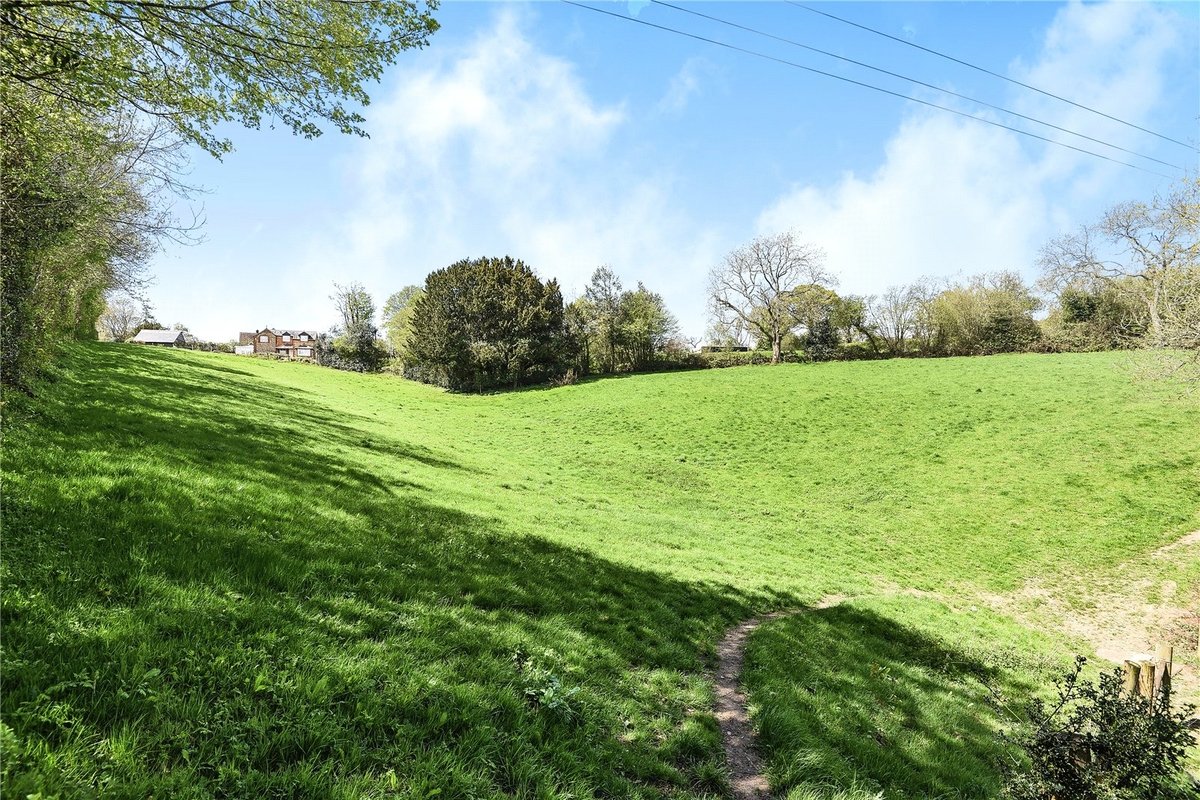 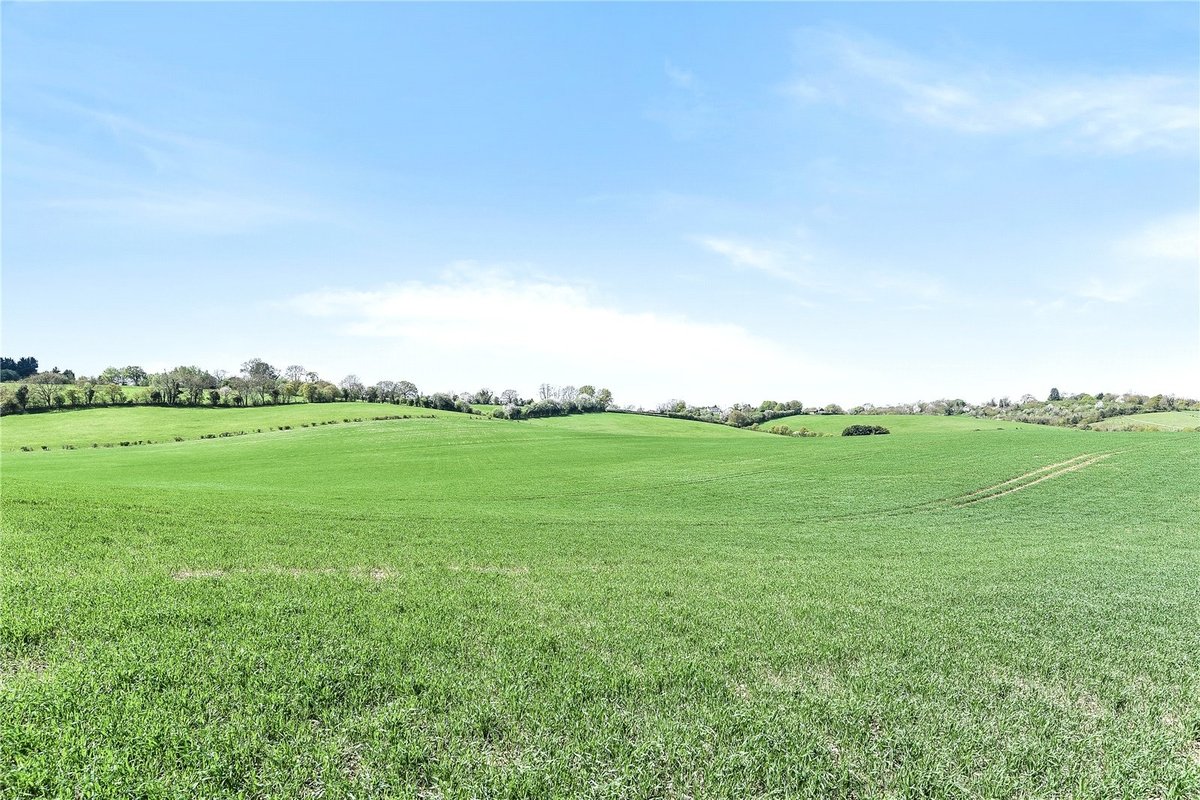 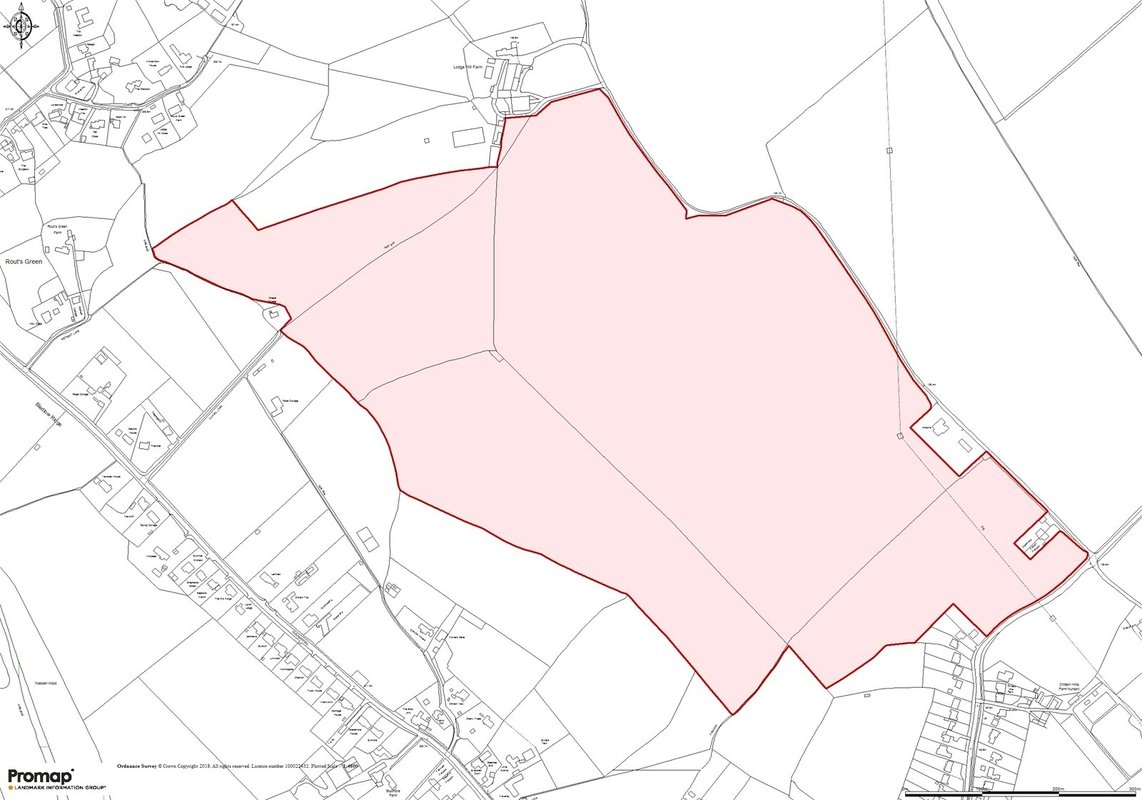