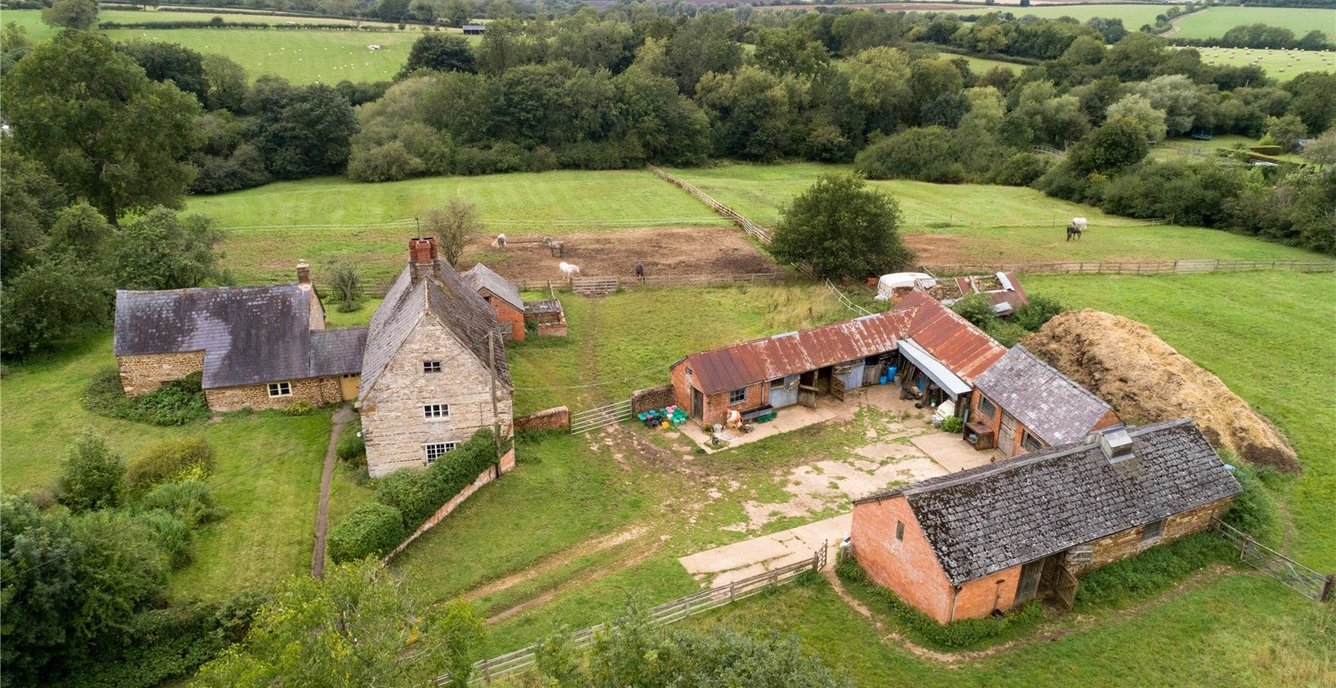 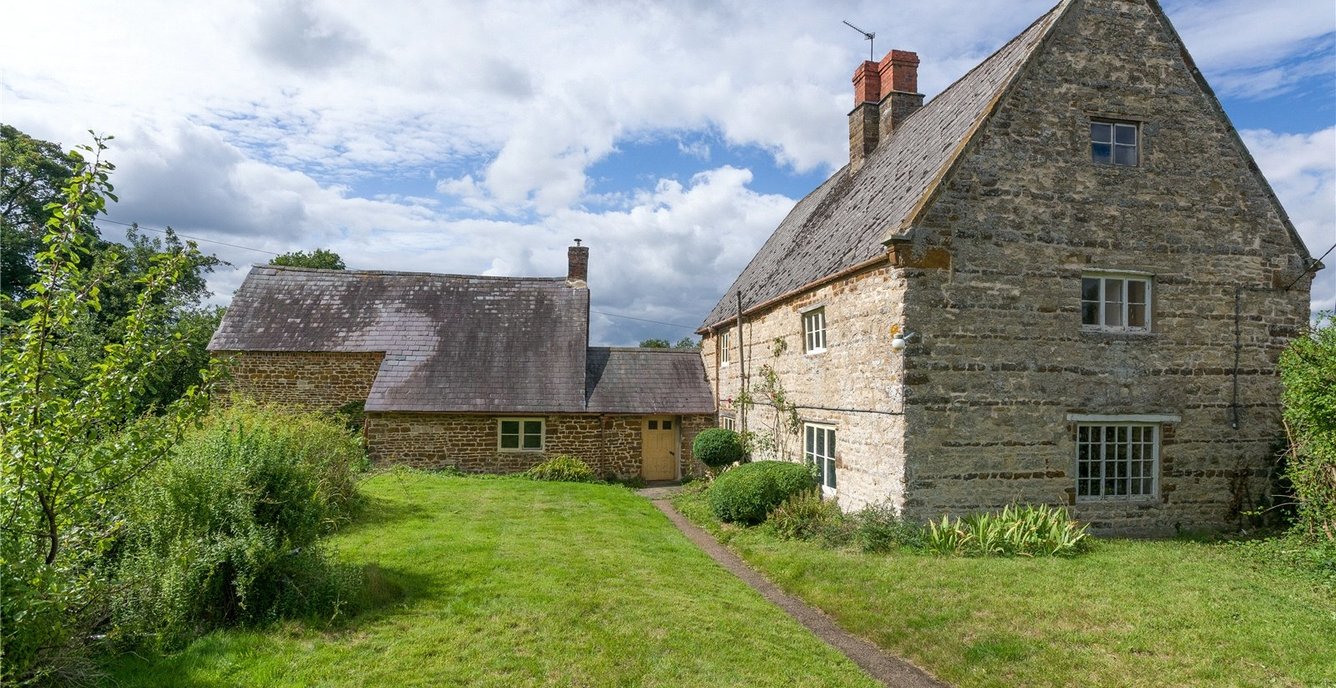 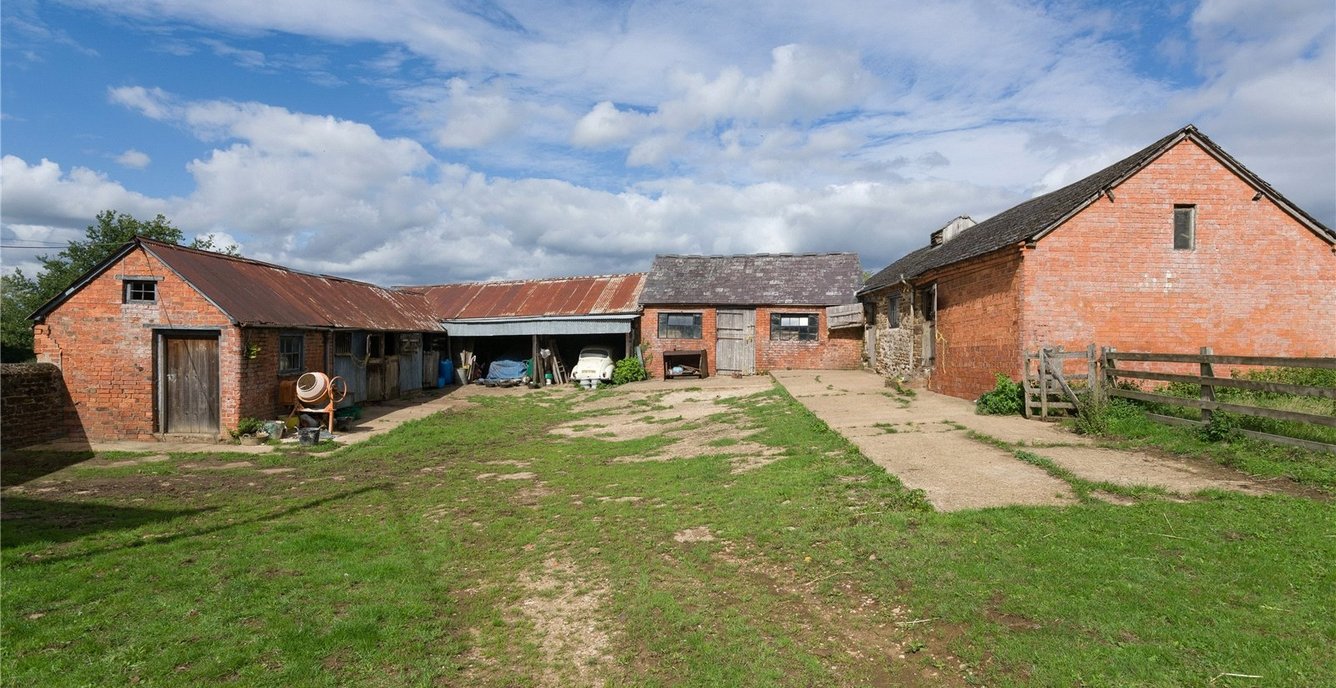 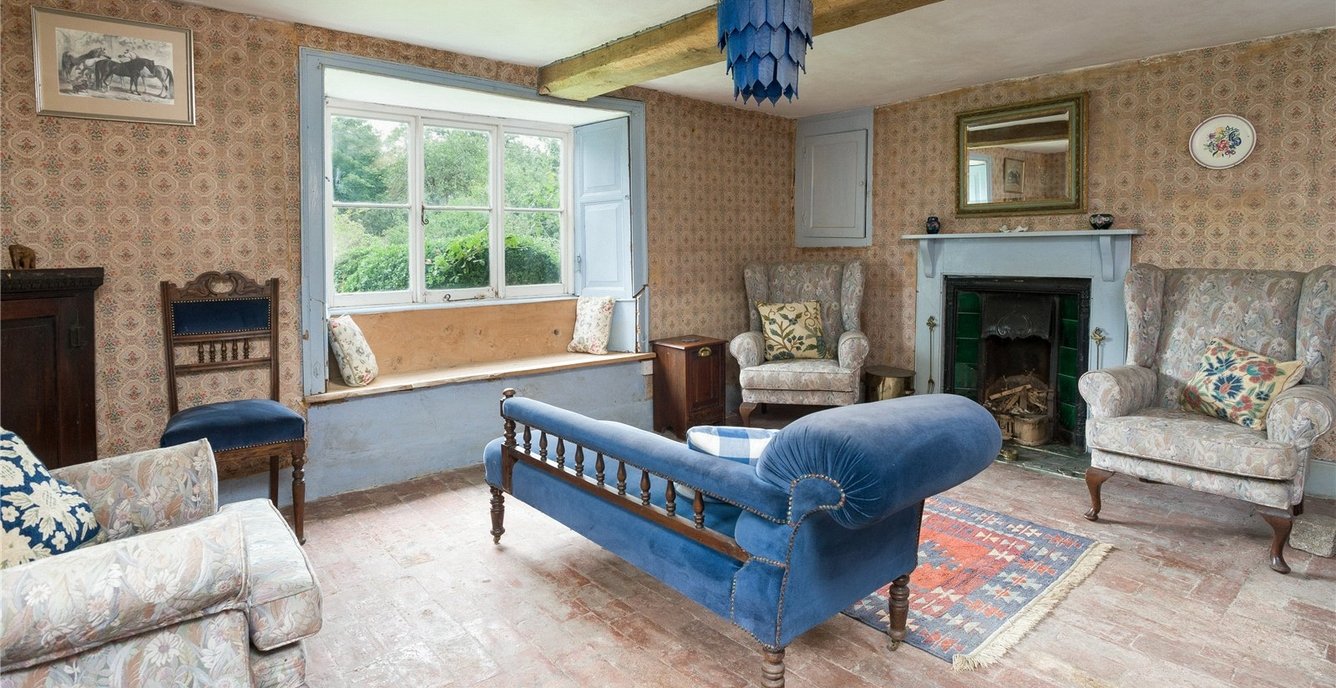 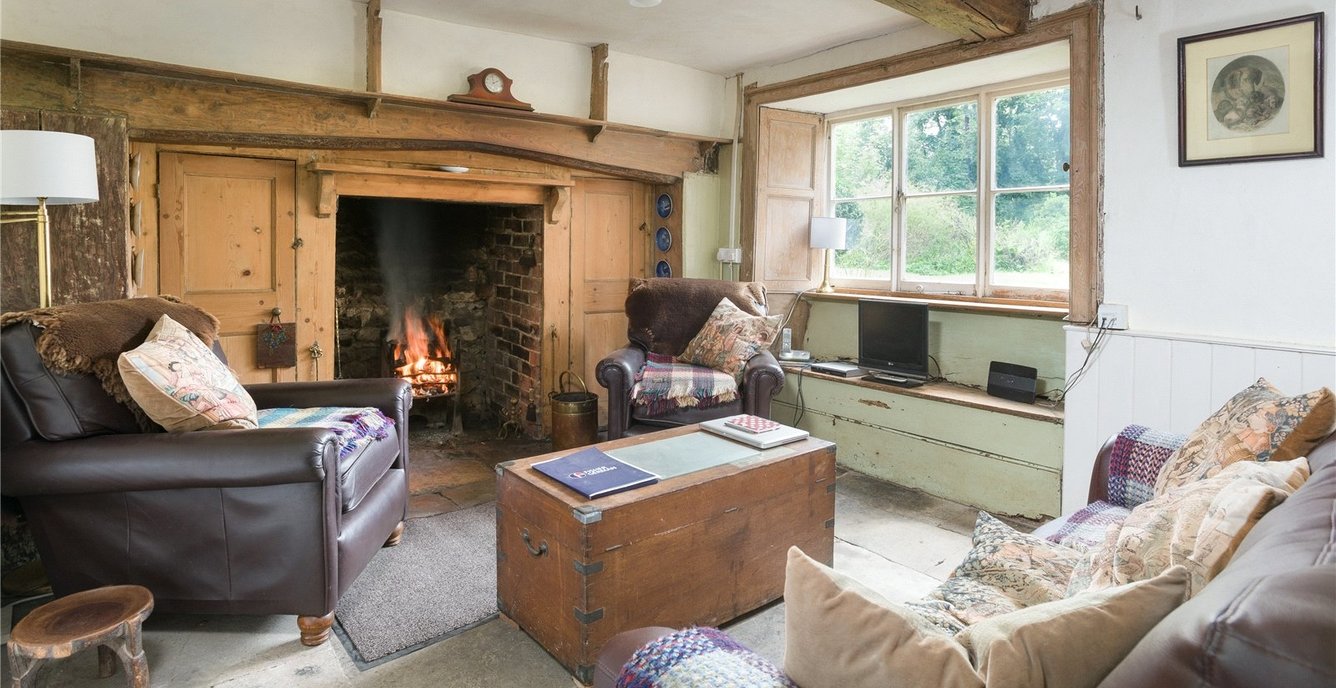 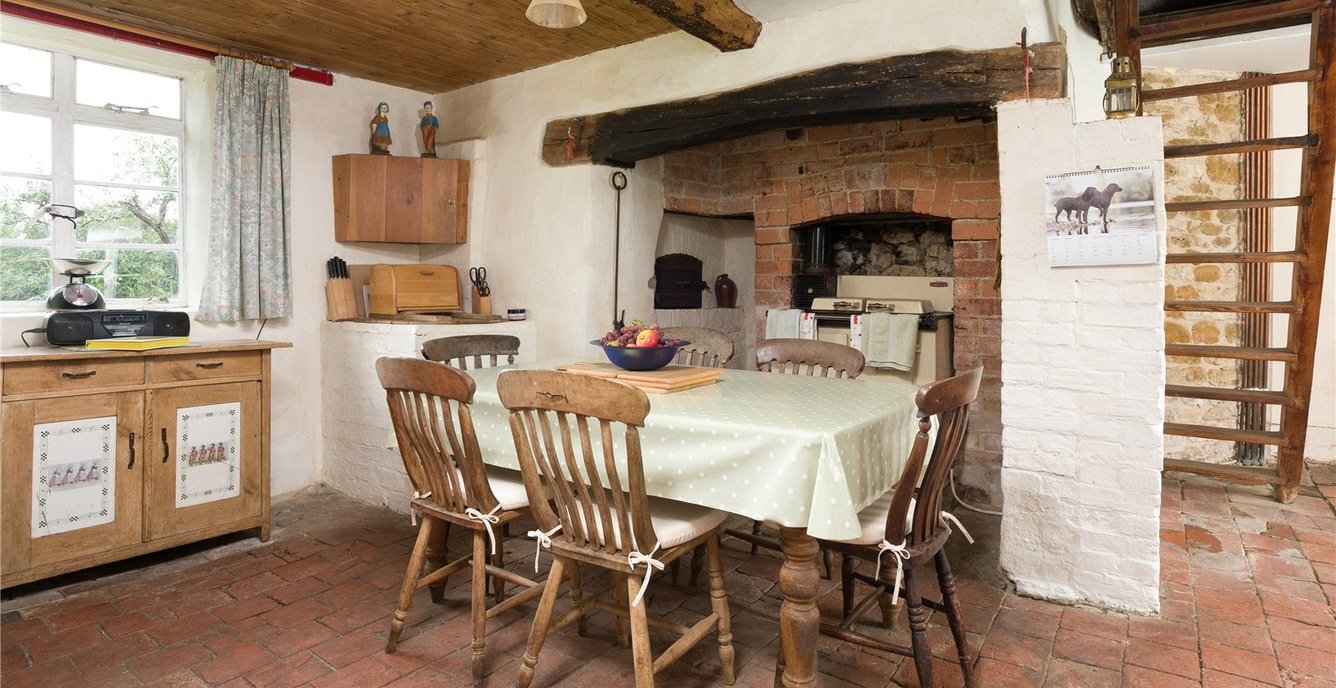 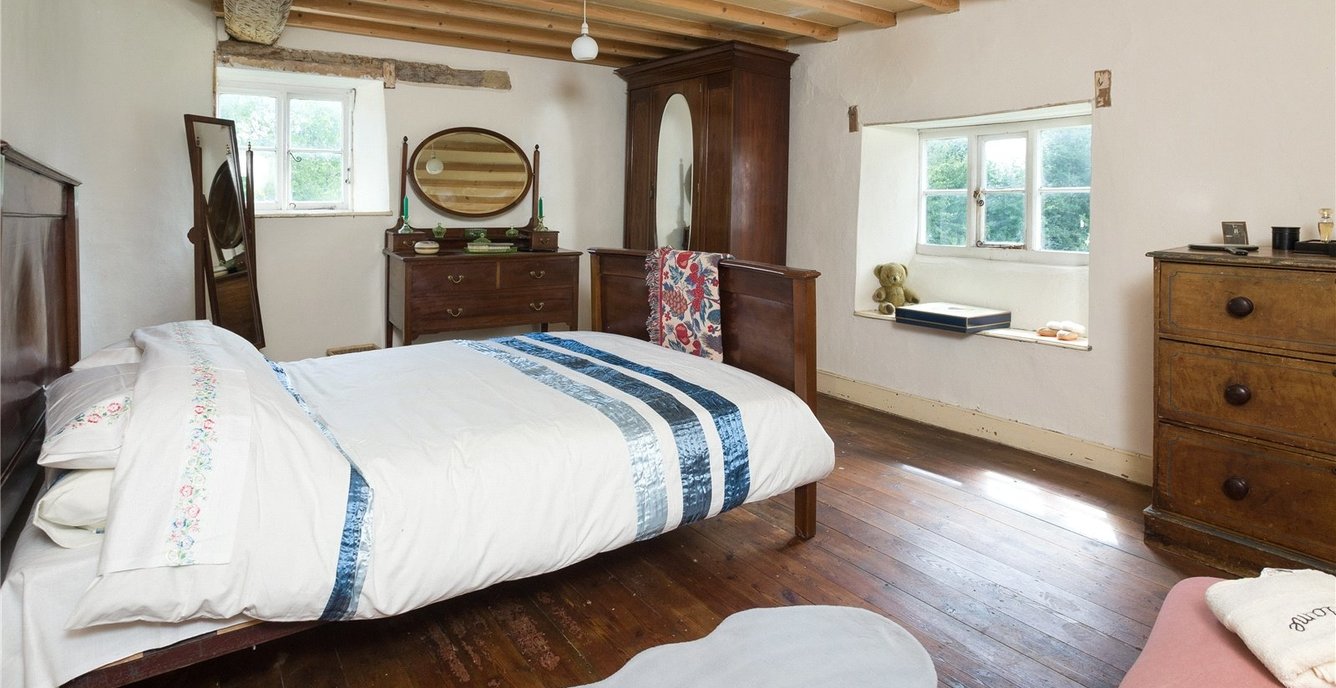 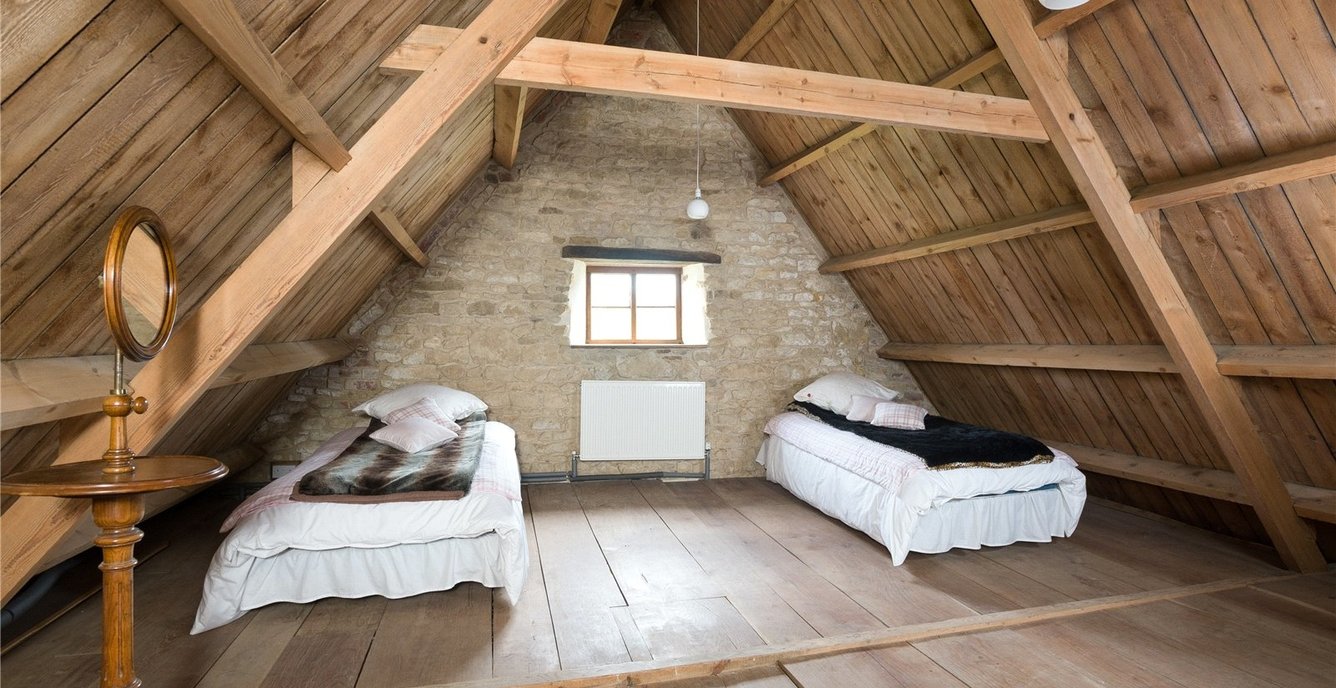 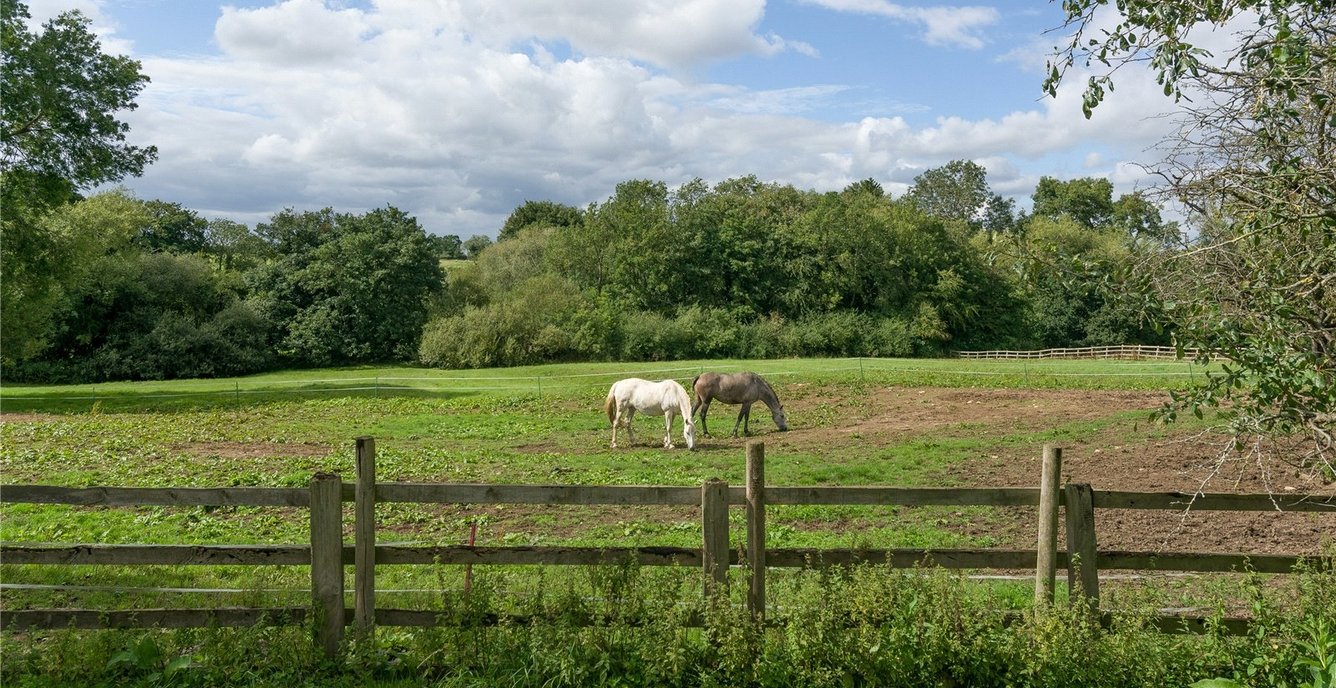 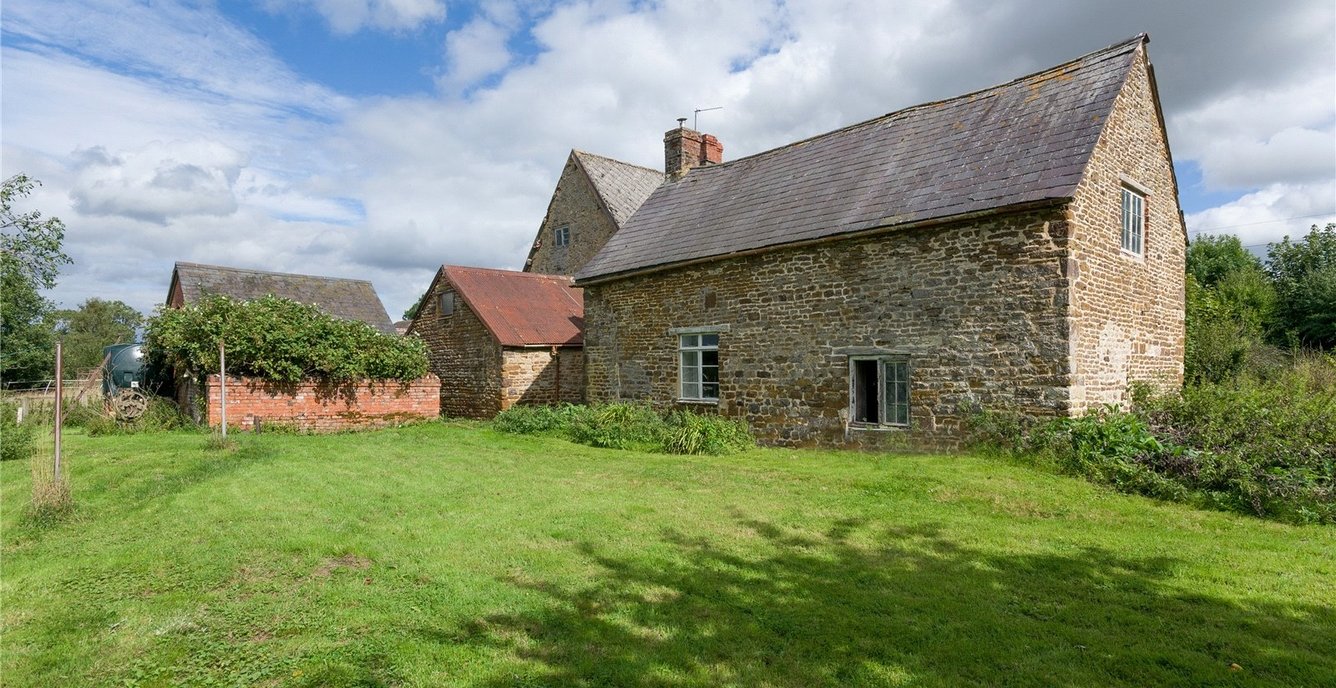 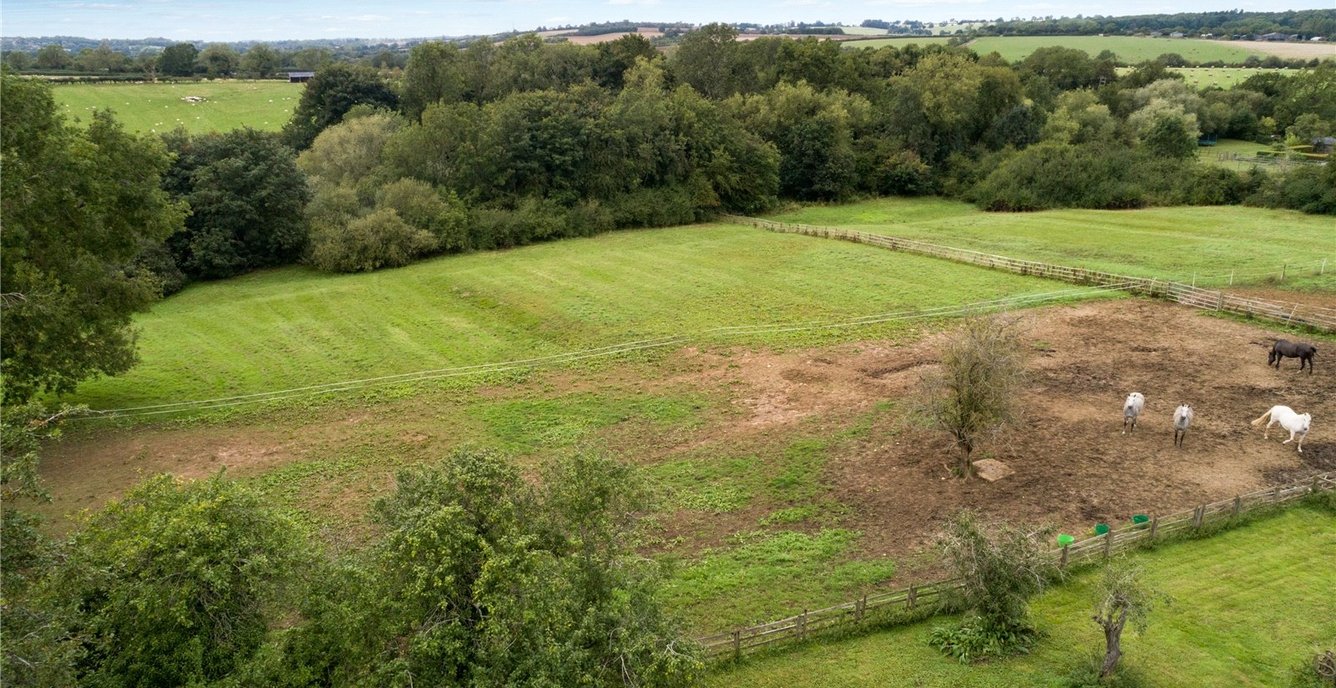 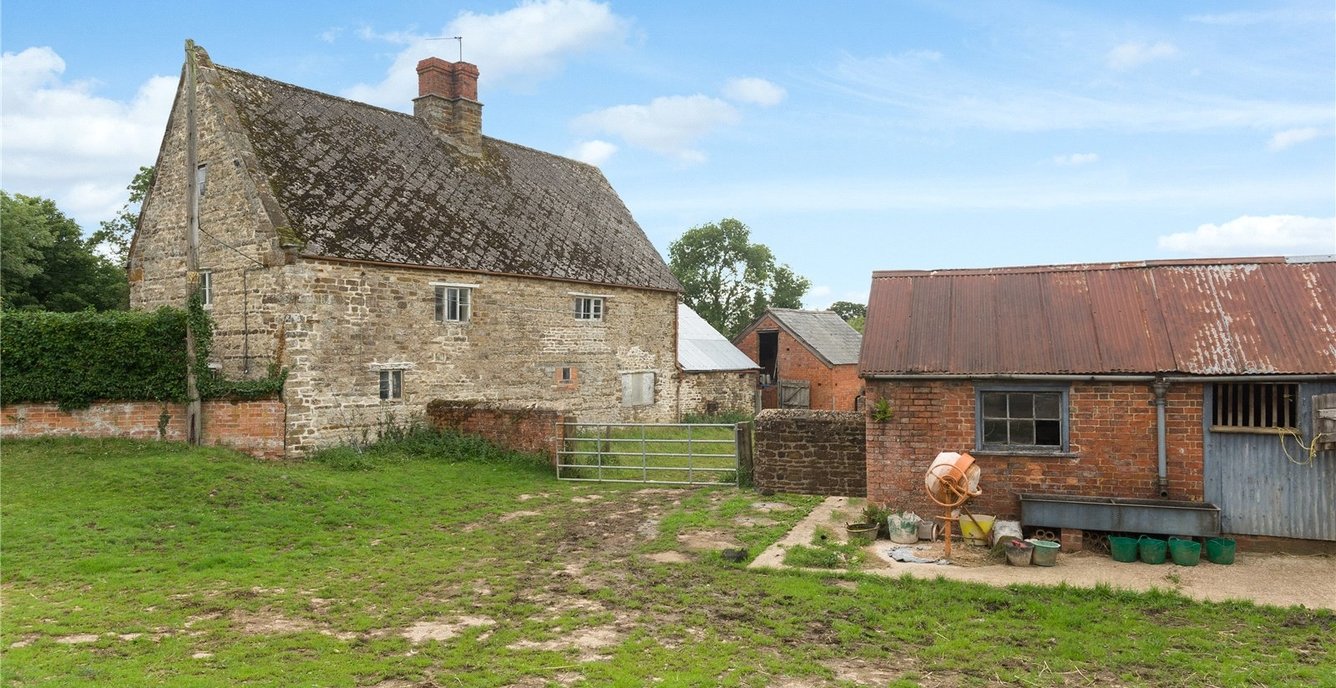 A rarely available Grade II listed farmhouse with 5.47 acres and stables with consent to convert to a dwelling/annexe/home office

Situation
Moreton Pinkney is set amidst undulating South Northamptonshire countryside. Village facilities include St Mary’s Church, a village hall, playground, public house and numerous footpaths and bridleways. There is a local school at Culworth, with many other well regarded schools in the area including Stowe, Northampton High School, Winchester House, Bloxham and St Loys Primary Academy, many of which have a school bus service from the village. The Culworth butcher provides a twice weekly grocery mobile shop service to the village. The nearby villages of Blakesley, Sulgrave and Woodford Halse
provide a range of local services. More extensive shopping and leisure facilities are available in Brackley, Daventry, Towcester and Banbury. There is motor-racing at Silverstone, approximately 12 miles away. Moreton Pinkney is within reasonable driving distance to the M1 and M40 motorways and there are main line train services at Milton Keynes Central (London Euston from 35 minutes), Bicester North (London Marylebone from 49 minutes) and Banbury (London Marylebone from 56 minutes and Birmingham from 45 minutes)


Accommodation
This wonderful old farmhouse, which is Grade II listed, has been carefully and sympathetically repaired and partly restored over the years, but without all the modern trappings. It is thought to date from around 1650 and is now ready for the incoming purchaser to improve to their choice. Throughout the house you will find handsome period features including flagstone and wide elm boarded floors, exposed beams, fireplaces as well as elm boarded doors. The main accommodation is set over three floors extending to up to 6 bedrooms if required.
Above the kitchen are two further attic rooms, accessed by a ladder, that could be converted to bedrooms to form an annexe in this wing of the house (subject to planning). The ground floor has a very attractive formal sitting room with preserved old wallpaper and there is a study/store adjacent. The family room next door has the most wonderful worn flagstone floor, deep hearth fireplace with mantle over and a very peaceful atmosphere, something which is replicated throughout the house. Off the hall is the kitchen breakfast room with brick floor and range cooker, beyond which steps lead down to the old dairy. Attached to the house at the rear is an old single storey barn, now a store, which is thought to have originally been part of the house.
The first floor has 4 bedrooms accessed via a winding staircase which further leads up to the second floor in the attic with two impressive double rooms with vaulted ceilings.


Grounds and gardens
The Home Farm is approached from the lane via a pathway through the front garden to the charming old doorway. The garden is mainly laid to lawn with mature hedges, specimen trees and stone walls separating it from the paddock and yard. The garden leads into a productive old apple and plum orchard. The land is laid to pasture and slopes away gently down to the brook with the woodland on the far bank. Post and rail fencing divides the paddocks into three principal enclosures. A further small turnout paddock is located by the house. A gate from the lane leads into the yard, to one side of which is The Rickyard, a small grass paddock. In all the land extends to about 5.47 acres (2.21 ha).


History of the Property
The vendor has written a brief history of The Home Farm which is available on request. The property has been dated to a period around the Civil War, between 1640 and 1690. The style, with high ceilings, ornate stone quoins in the gable and the banded limestone design is thought to have been a yeoman’s house. It was later joined to an existing one and a half storey cottage in the early 1800’s. The attic rooms in this part of the house have not been occupied for more than 100 years. It was here that a glass pane was found, etched with “William Ivens, Feb 21 1777” from an old leaded window in the gable end. The Home Farm remained a working farm until 1964. 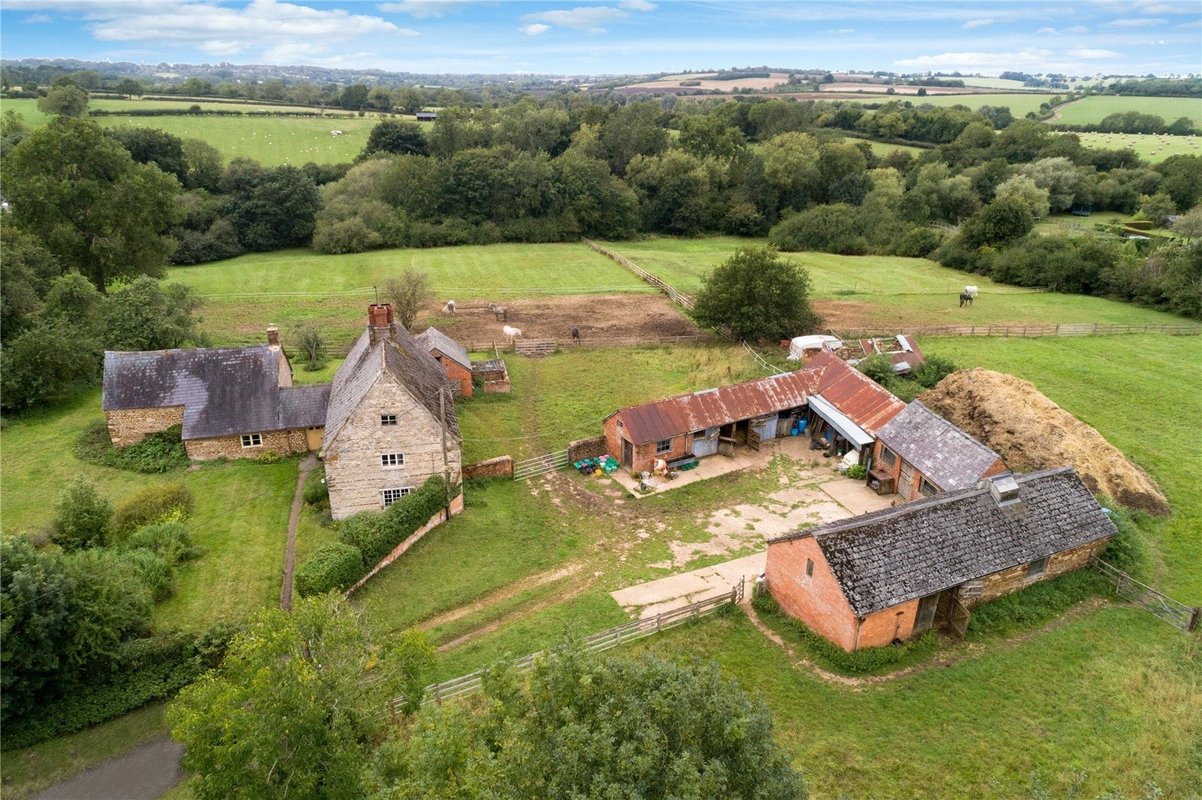 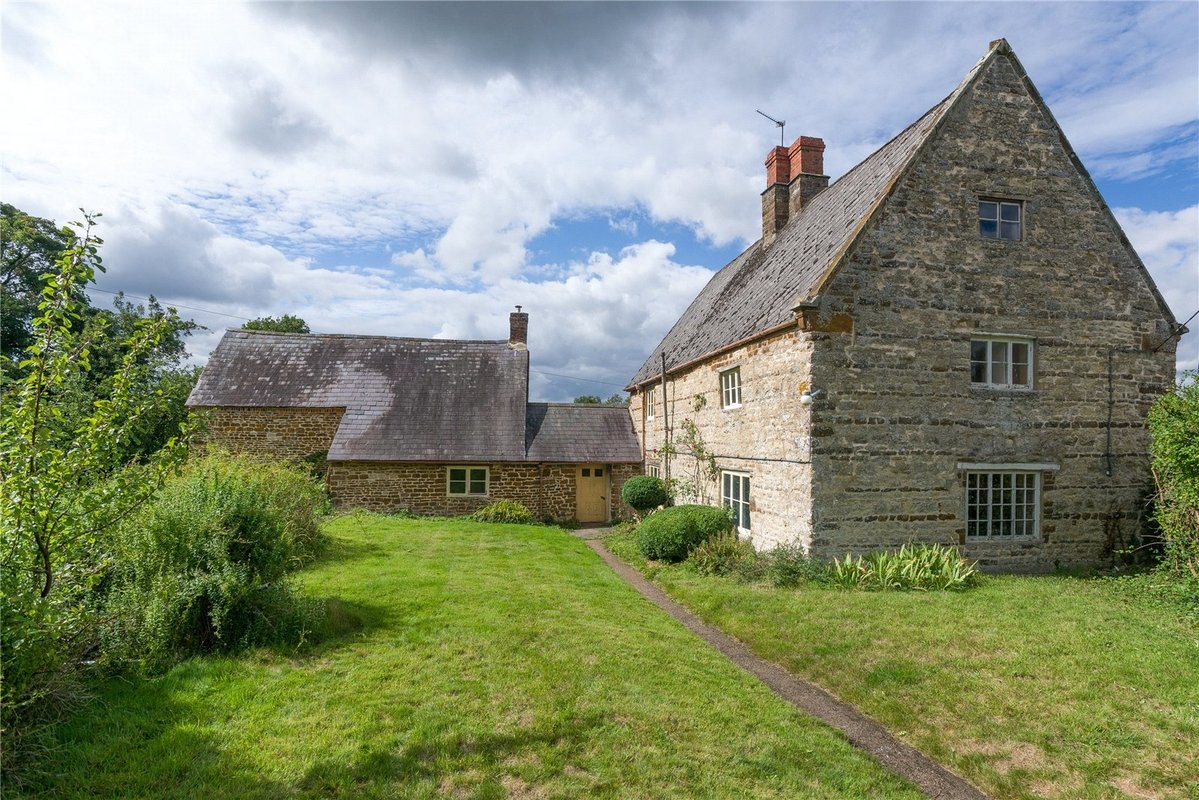 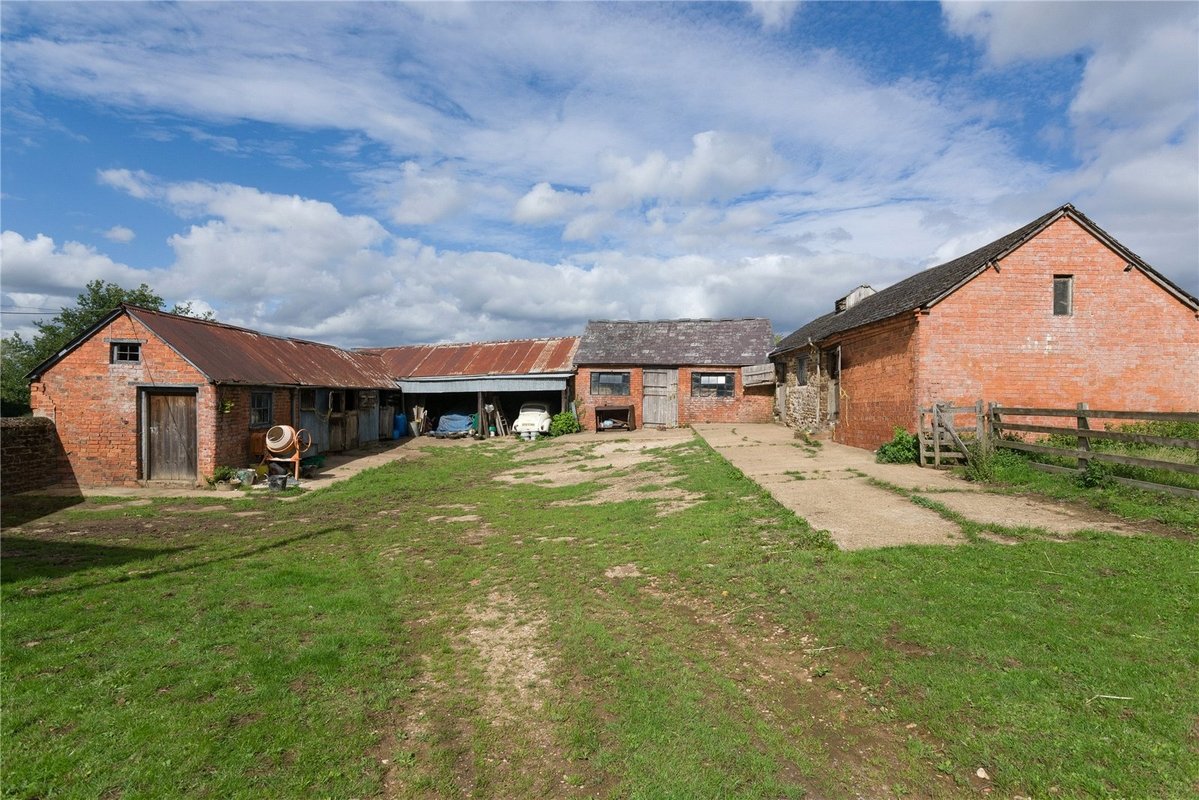 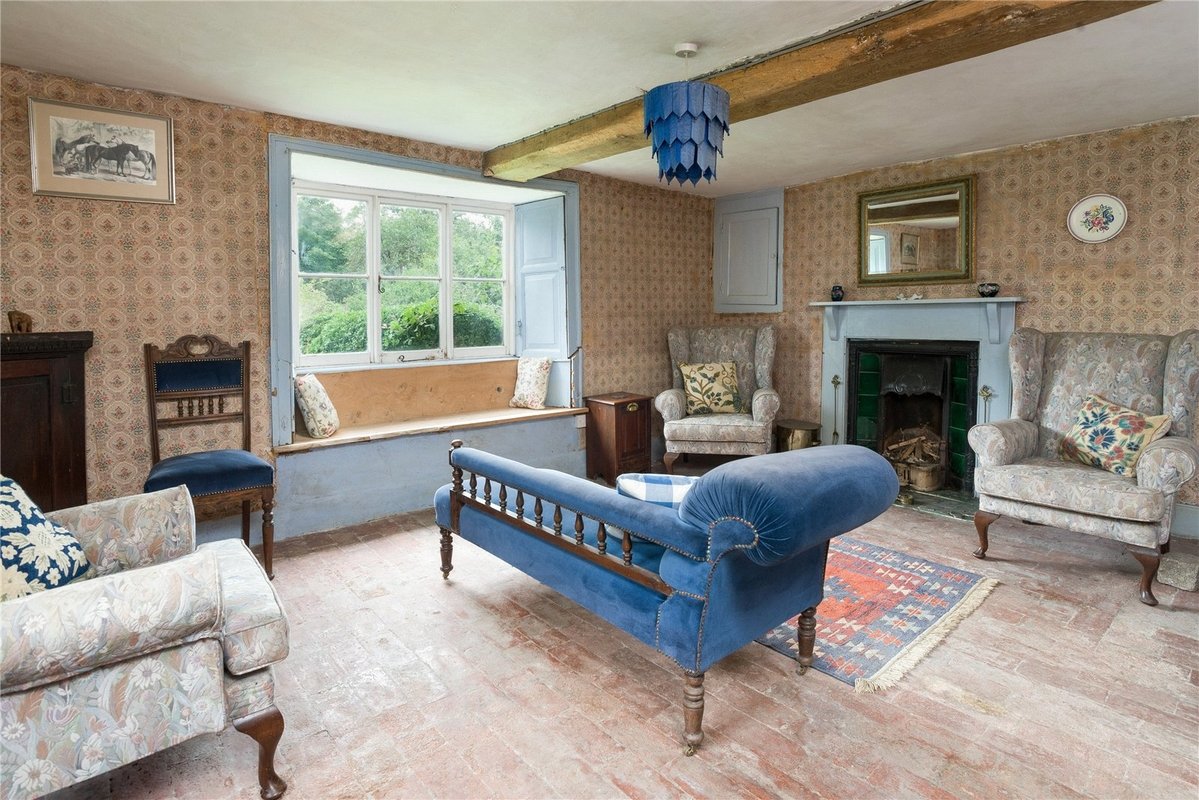 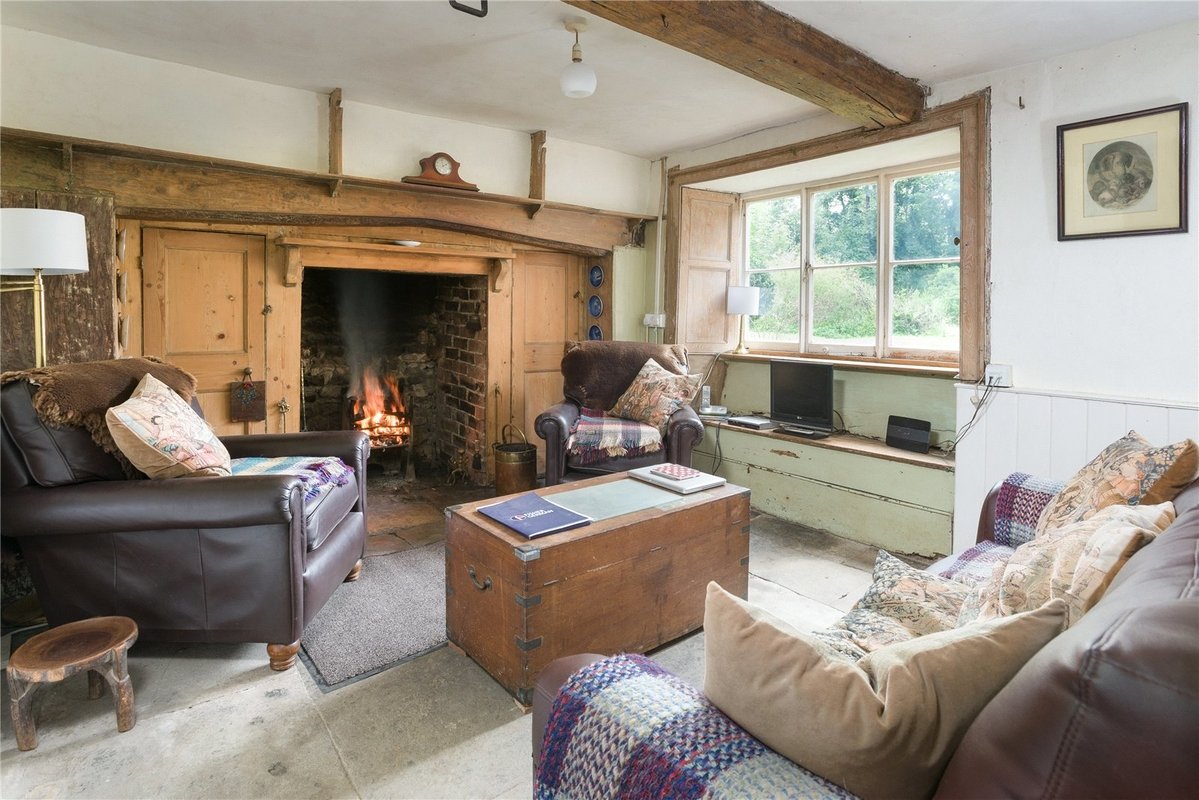 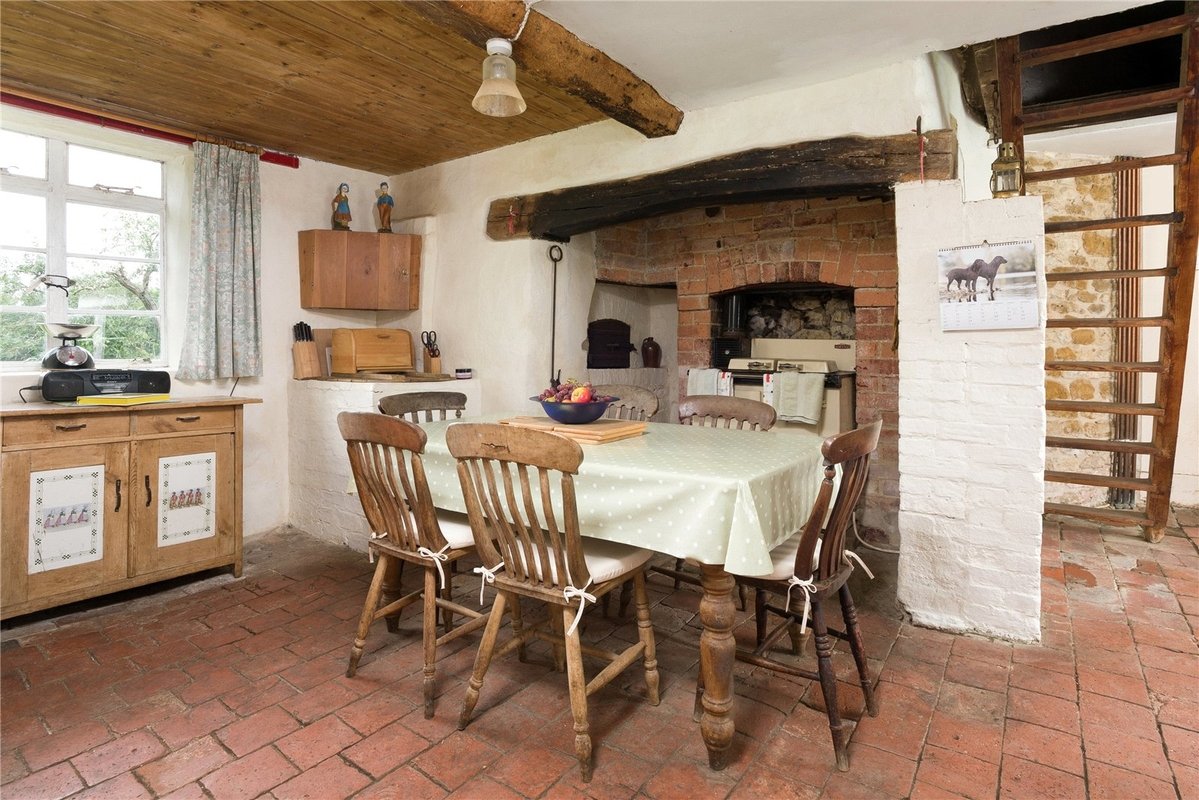 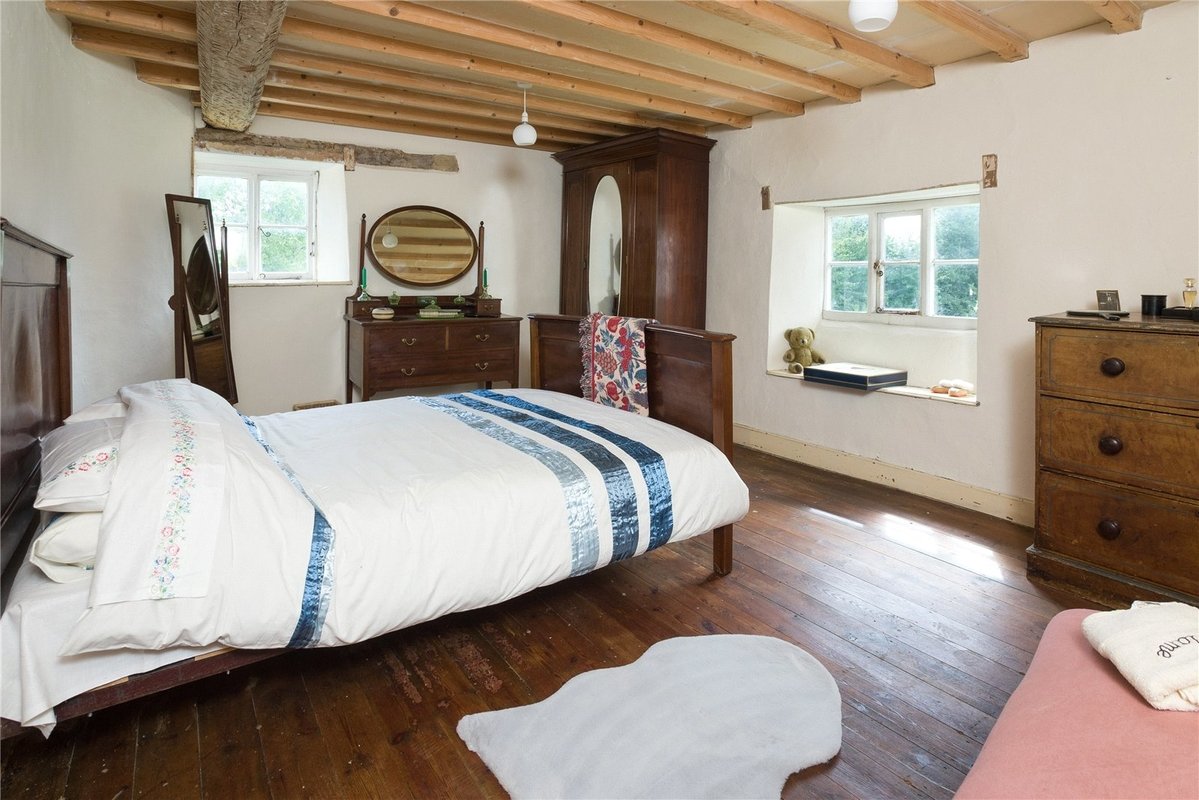 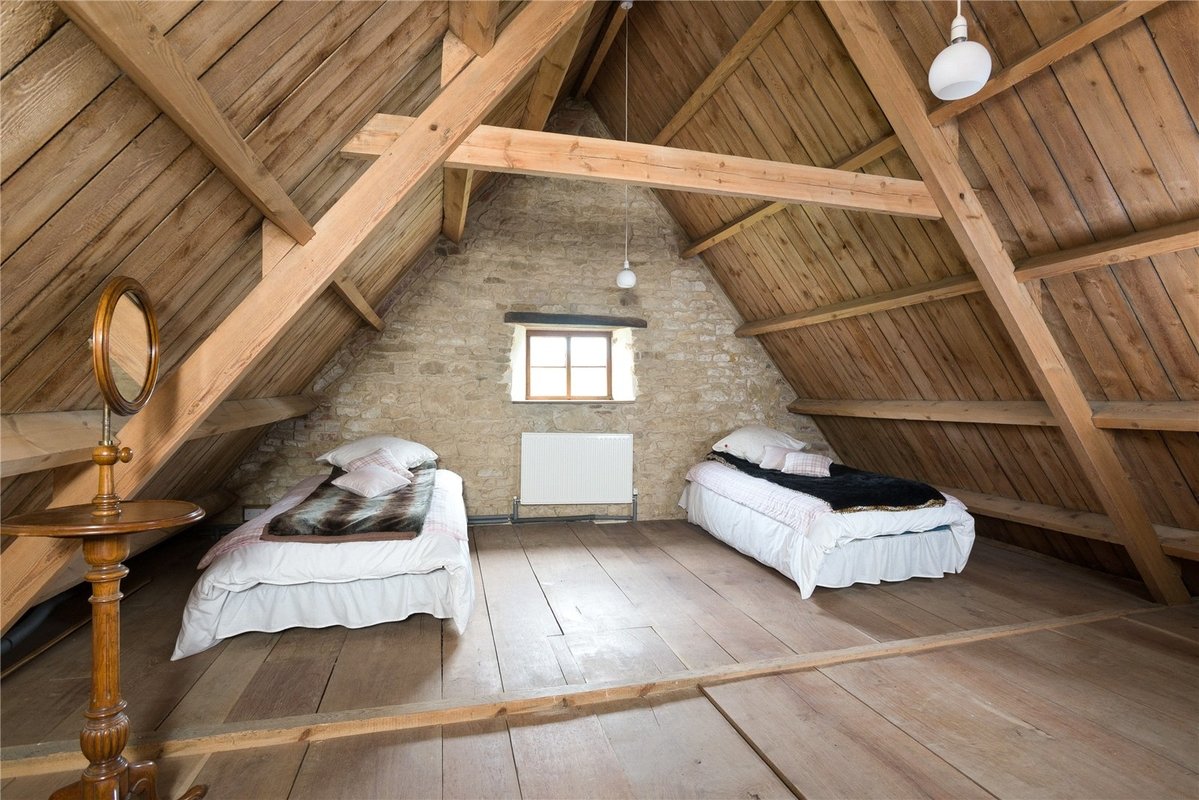 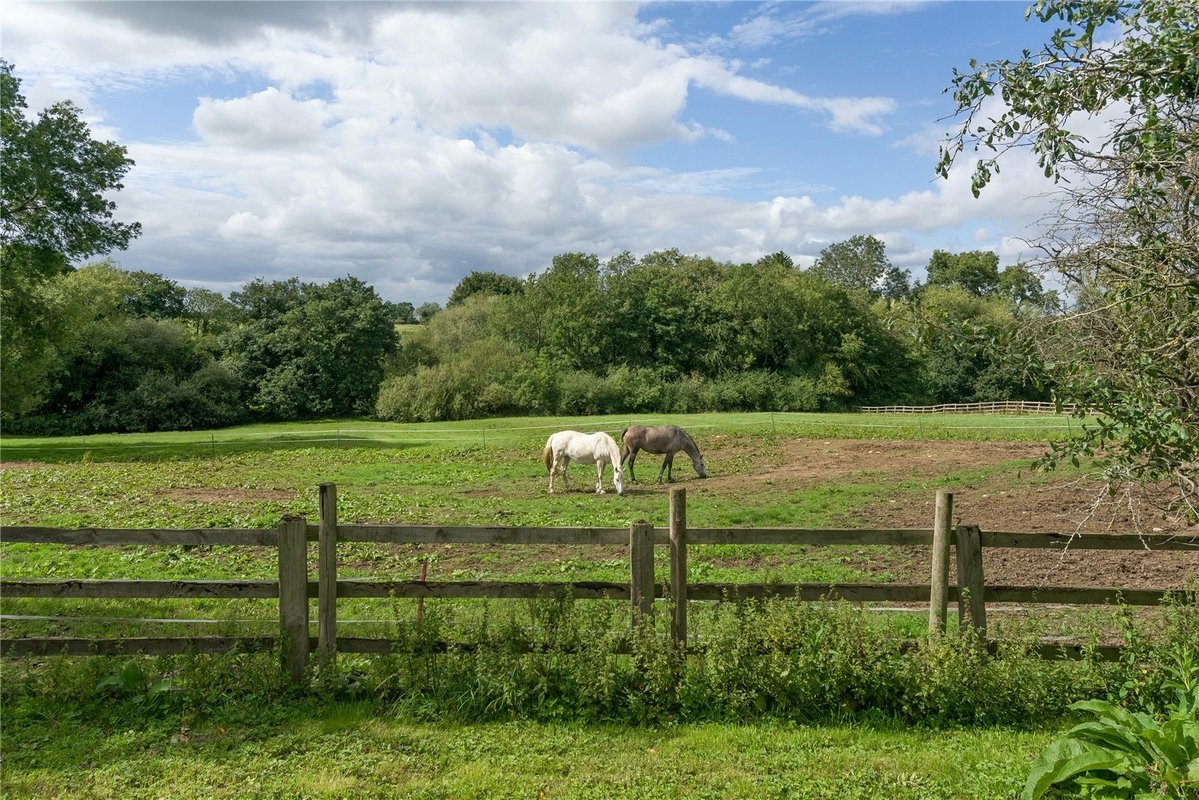 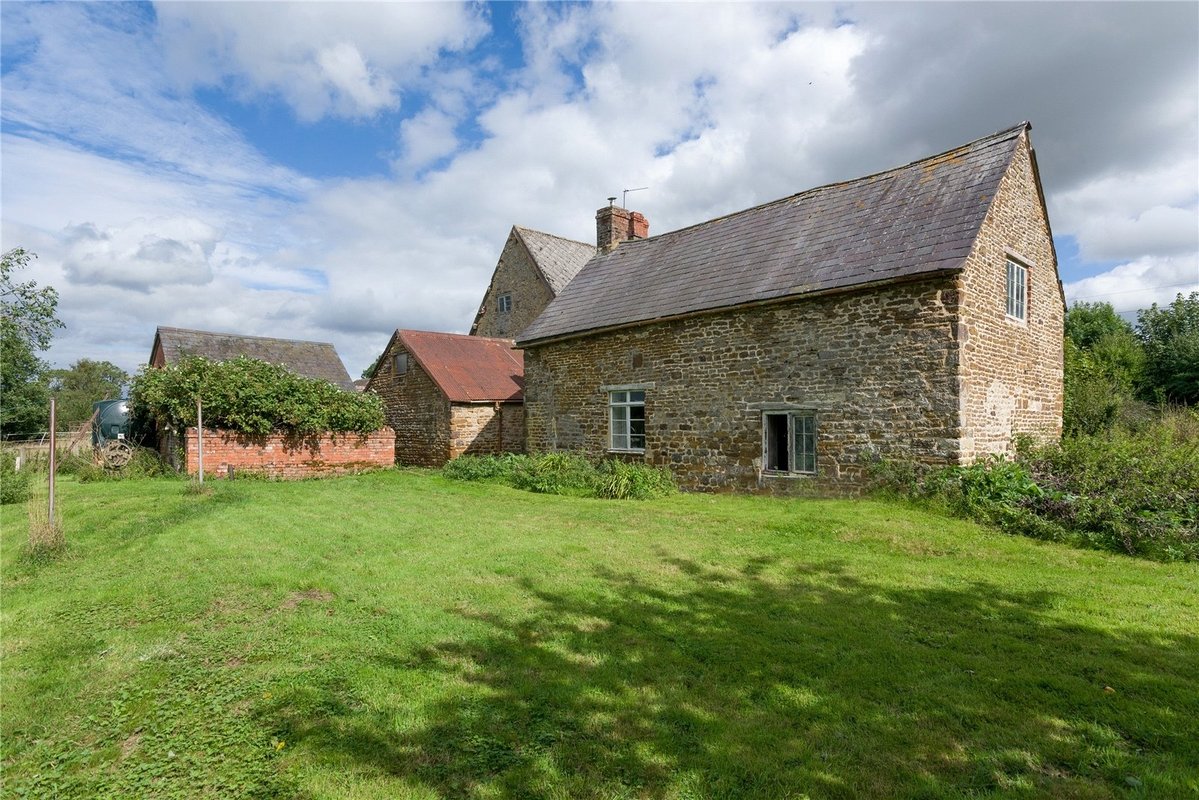 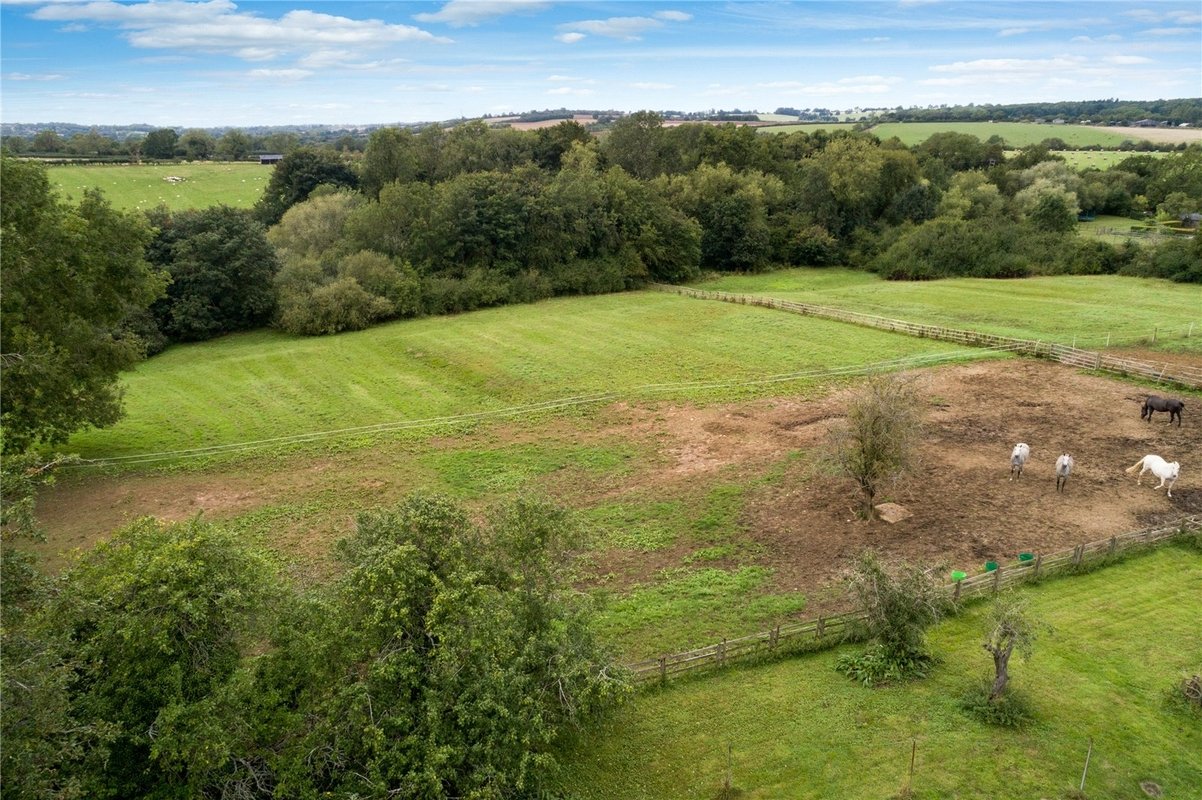 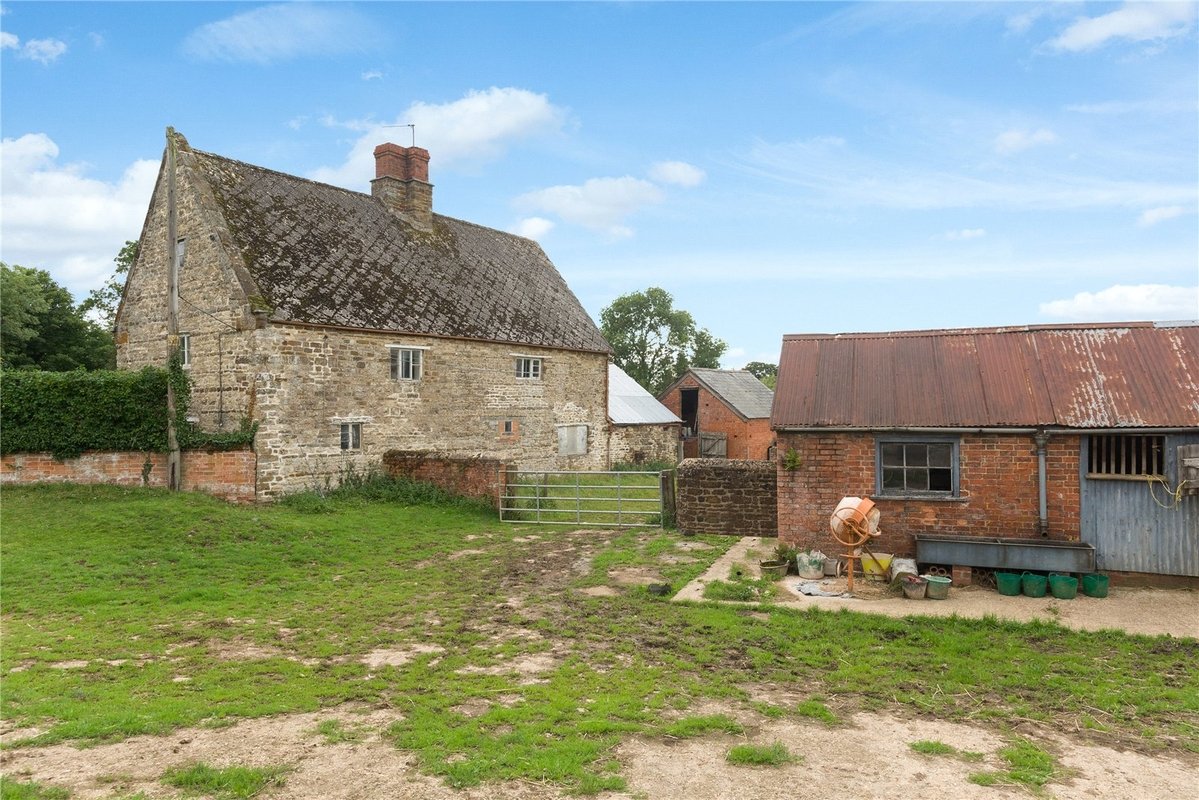 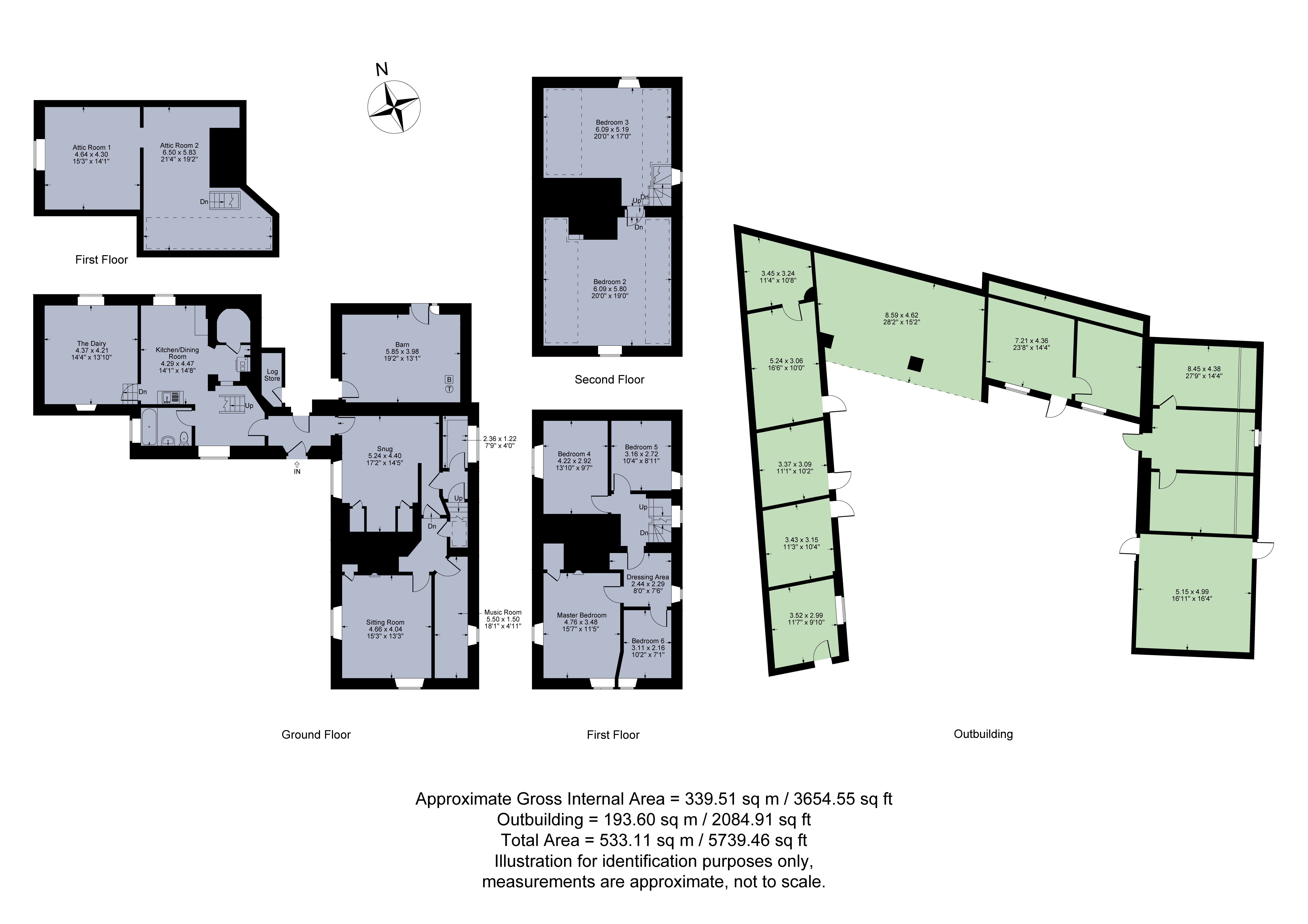 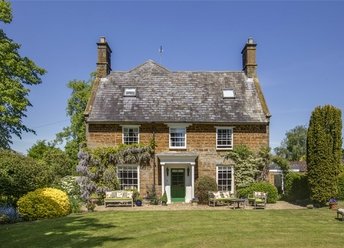