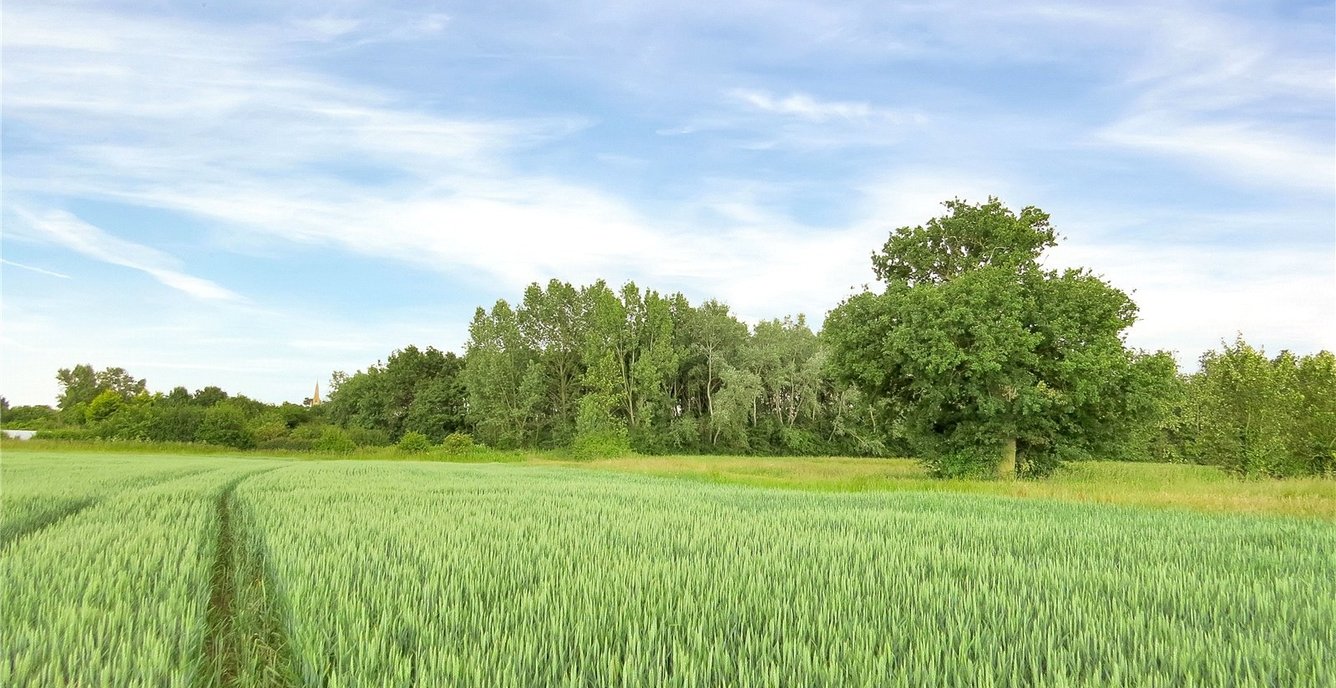 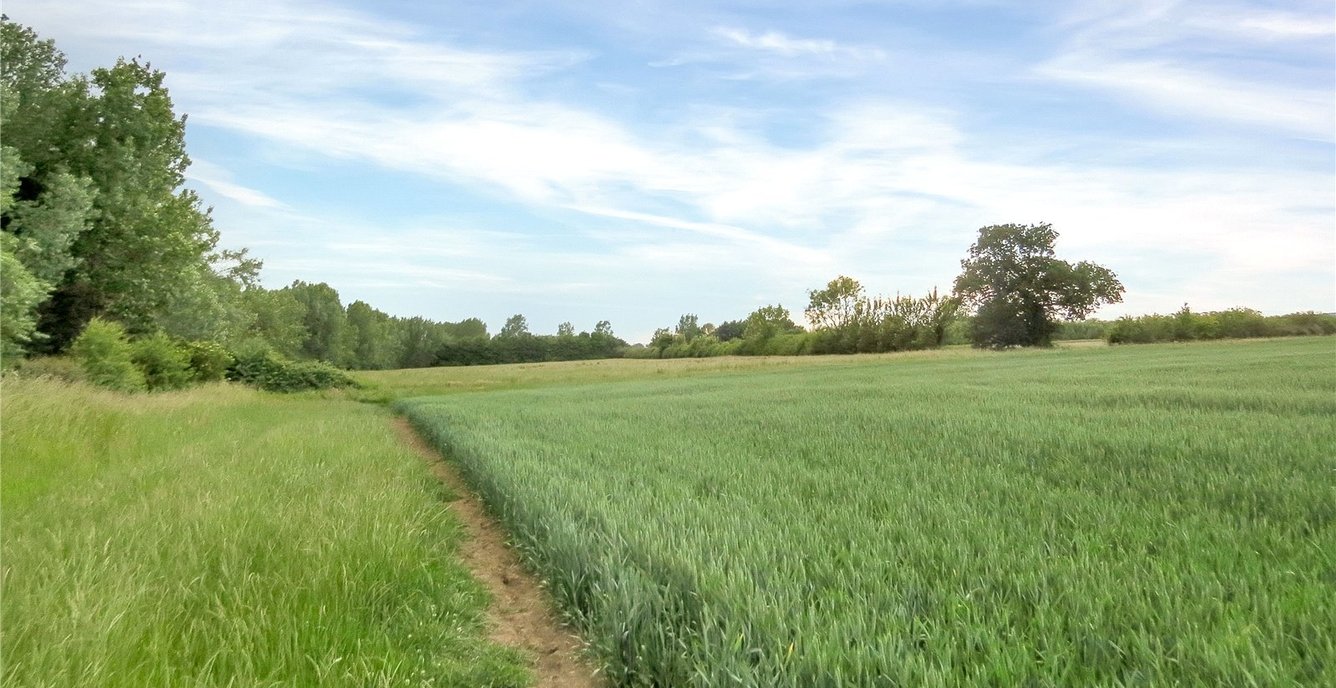 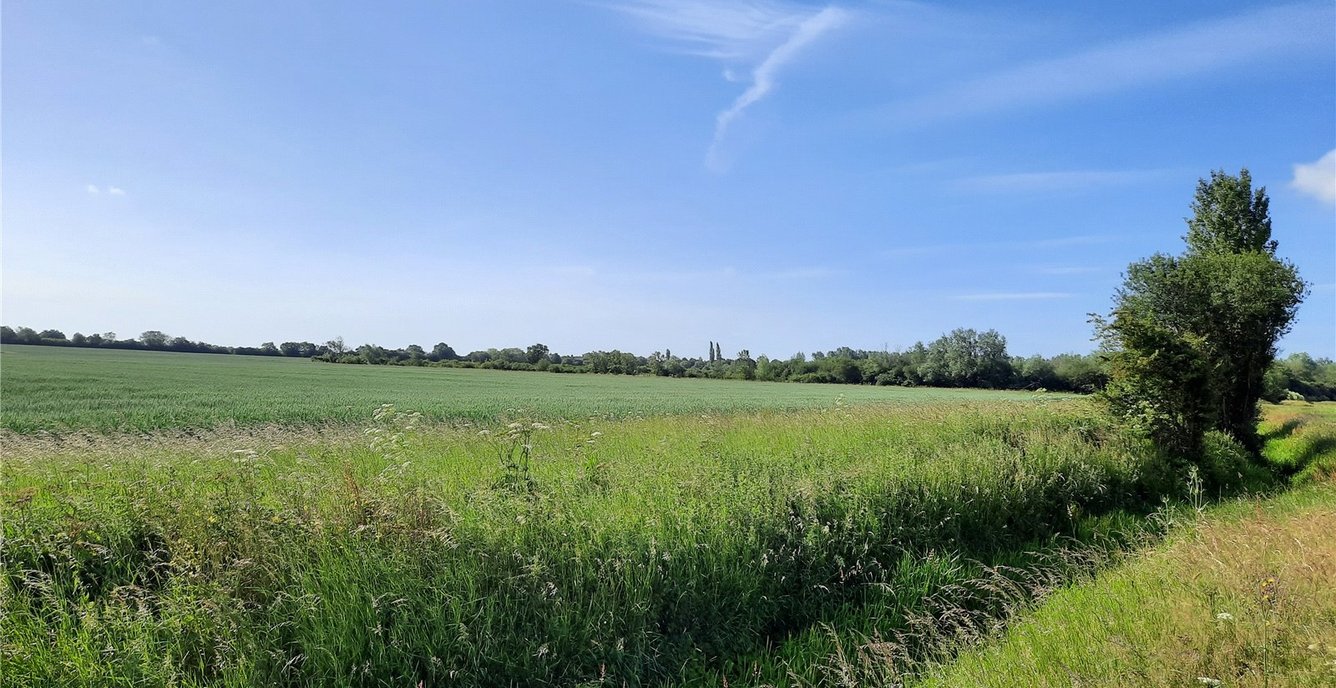 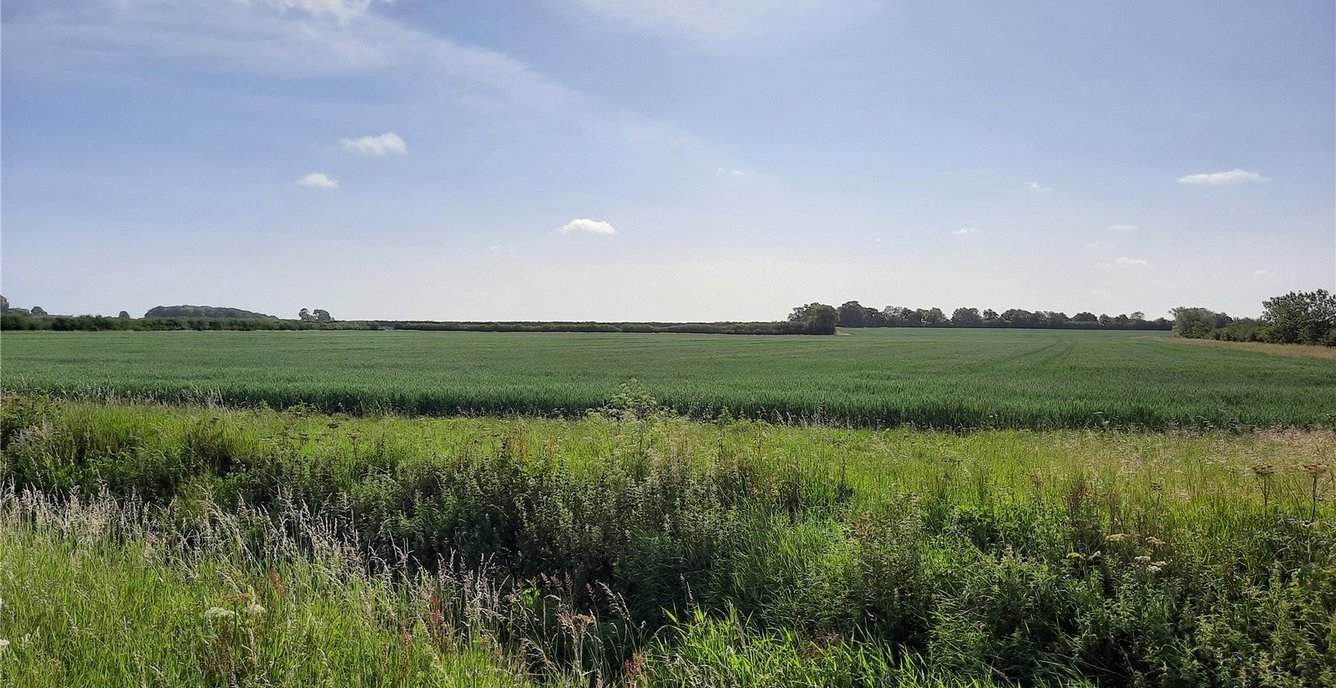 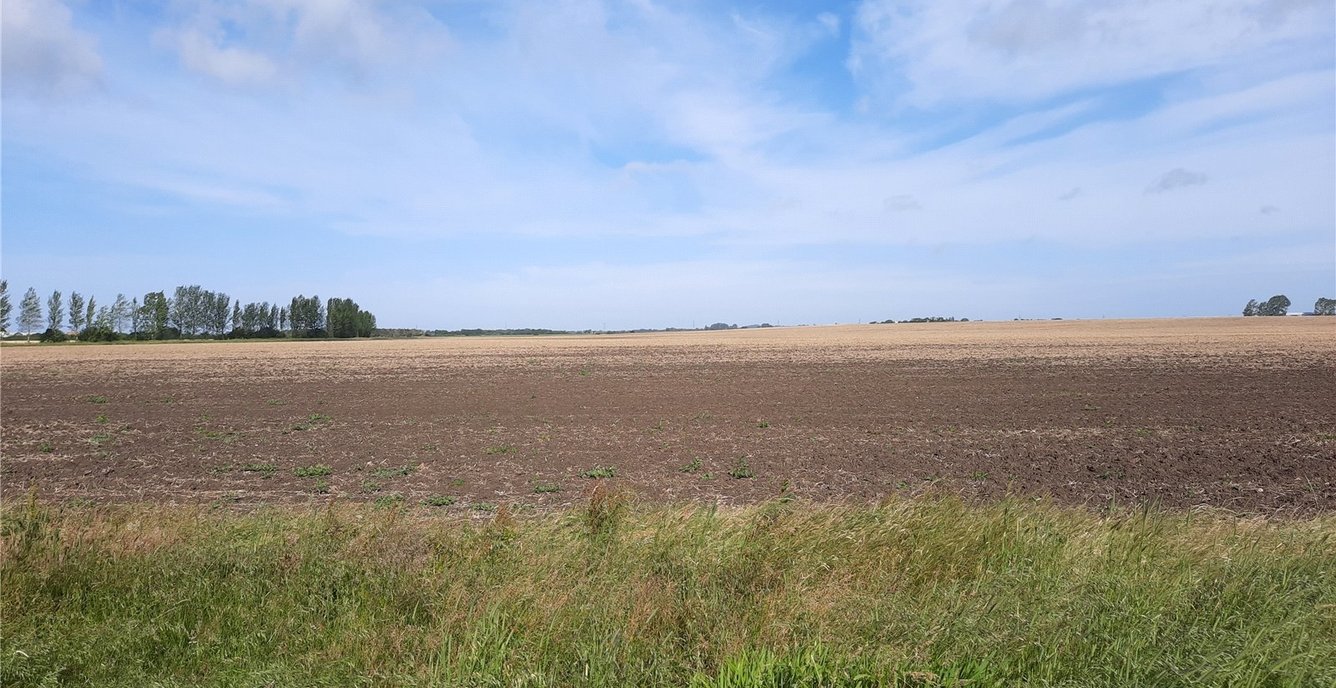 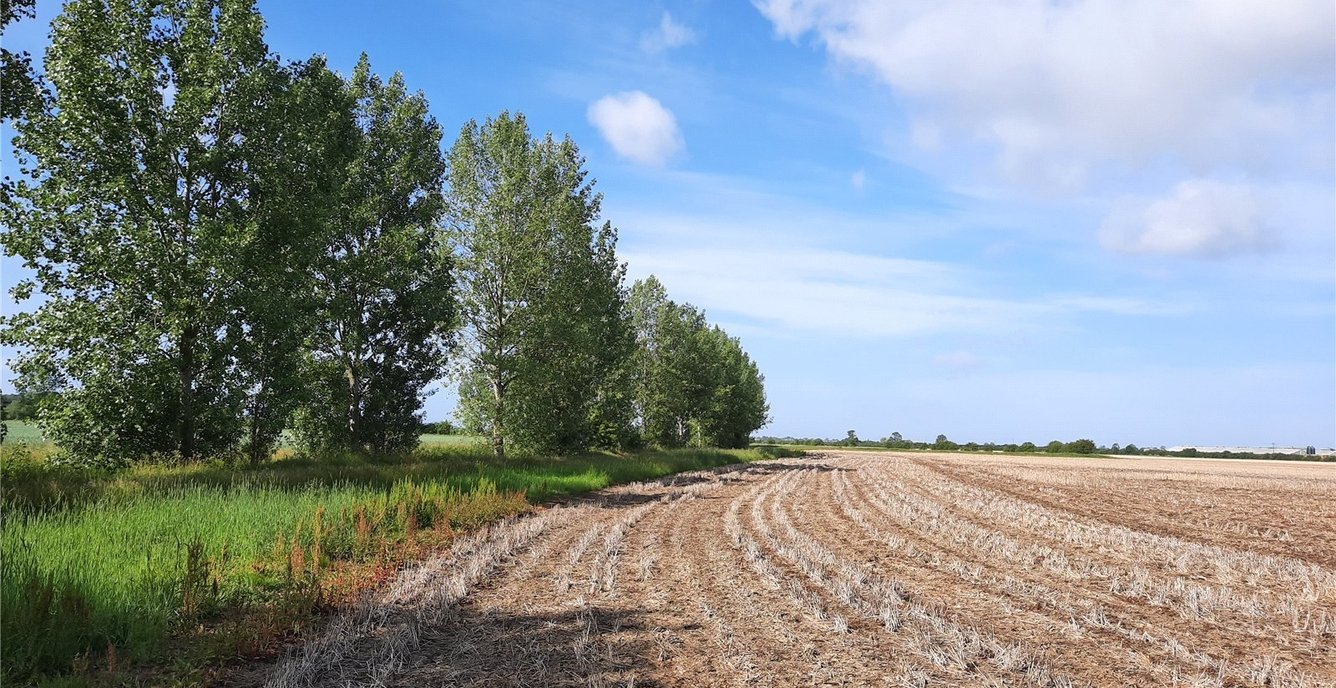 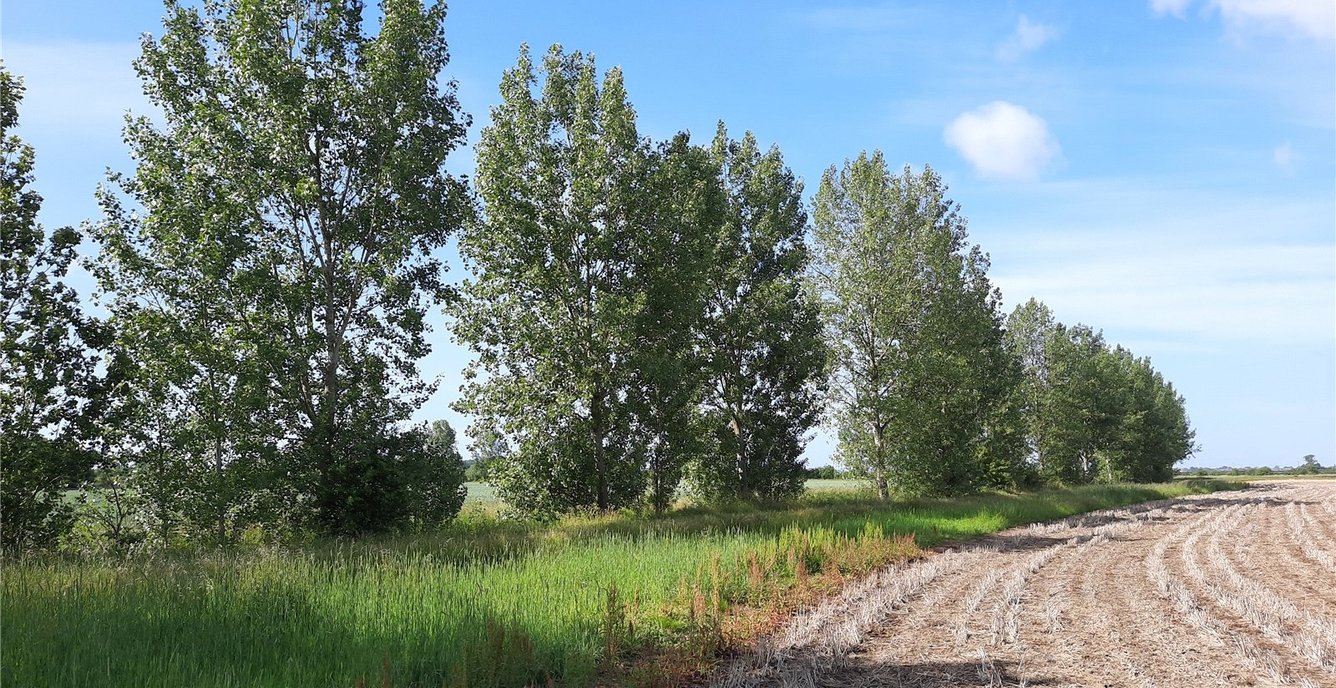 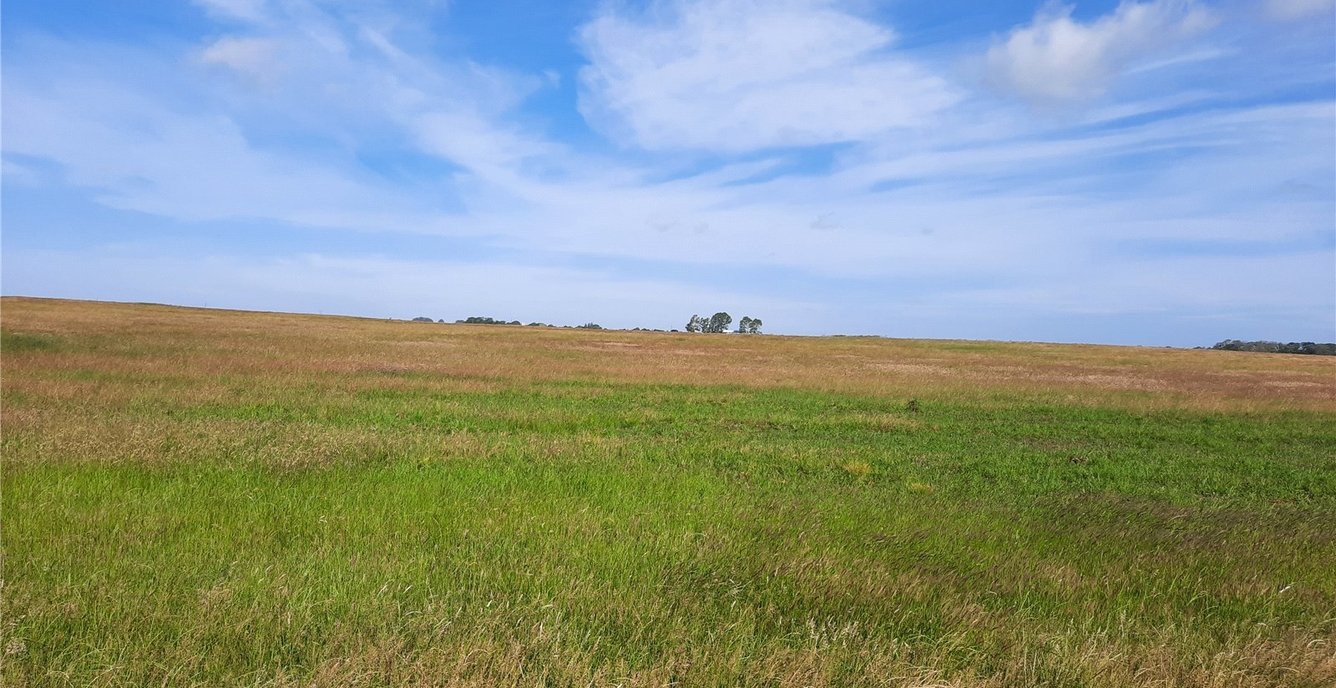 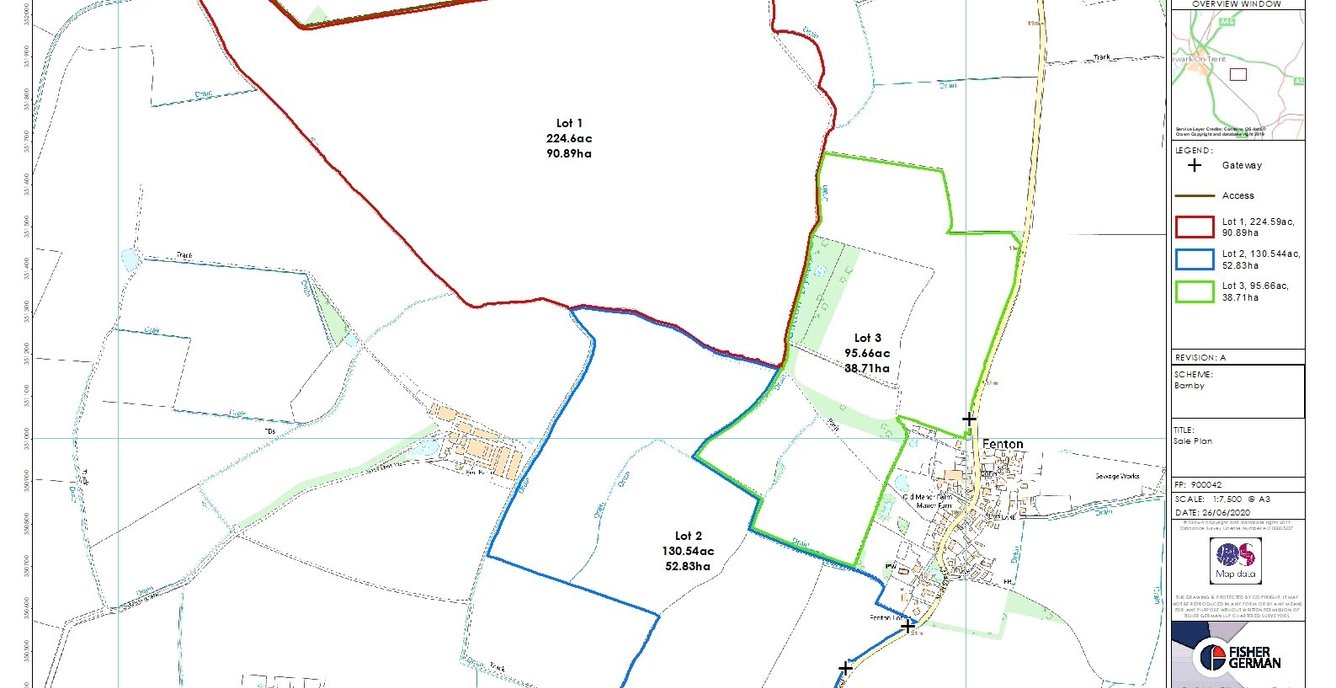 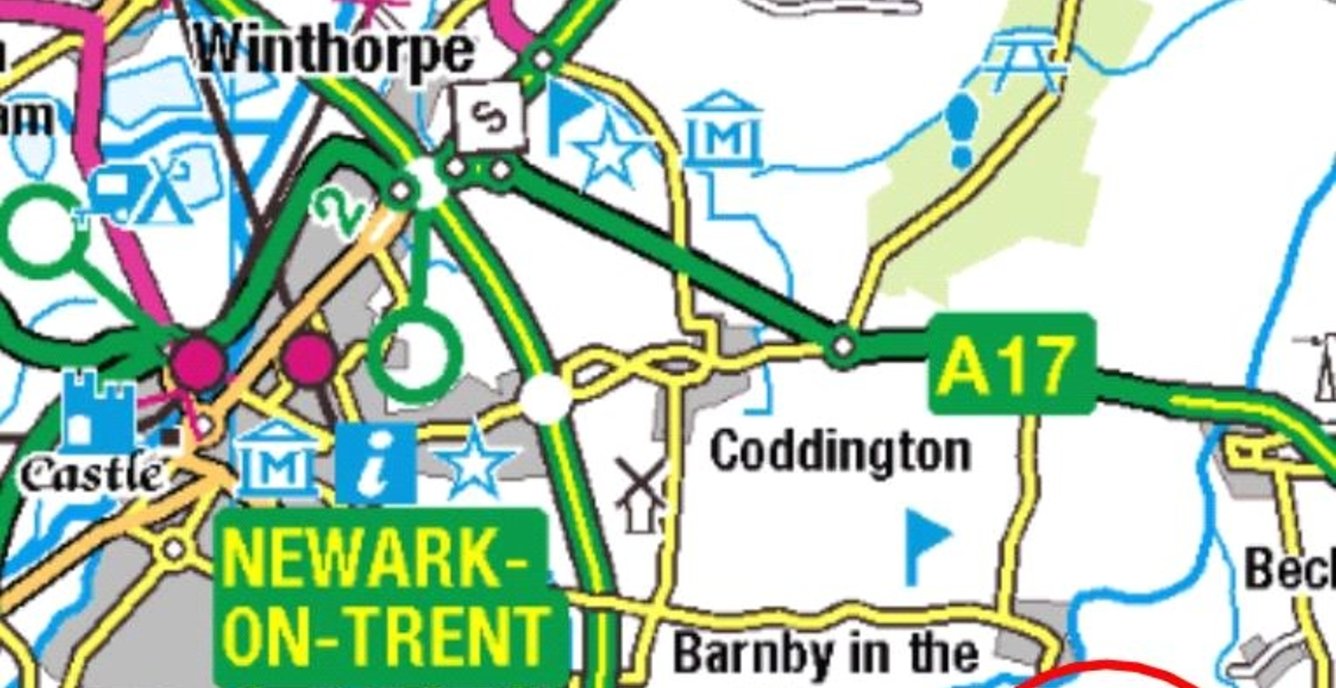 Land at Barnby and Fenton, Barnby In The Willows, Barnby, Newark, Nottinghamshire

A productive block of arable land on the Nottinghamshire/ Lincolnshire border split into commercially sized fields. 450 acres available as a whole or in up to 3 lots.

The land comprises 436 acres of arable land and approximately 14 acres of grassland, woodland and tracks. The land currently forms part of an arable rotation and previous cropping details are available from the selling agents.

The land is included in a Higher-Level Stewardship Scheme ending on the 31st January 2021.

The key themes of the agreement are:
- Buffer strips on cultivated land
- Un-cropped cultivated areas for ground nesting birds
- Management of field corners
- Over wintered stubble

Further details of the Stewardship Agreement are available from the selling agents.

The freehold interest in the land is being offered for sale with vacant possession given on completion.

The land is offered for sale as a whole or in up to three lots by Private Treaty. 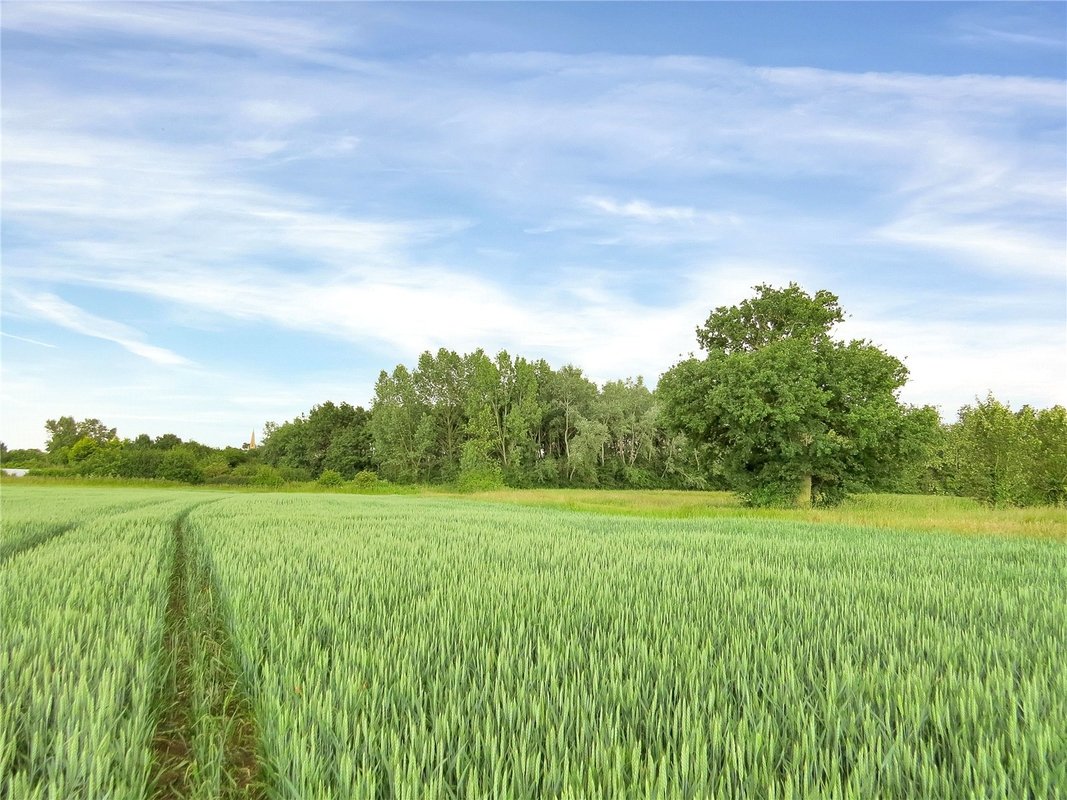 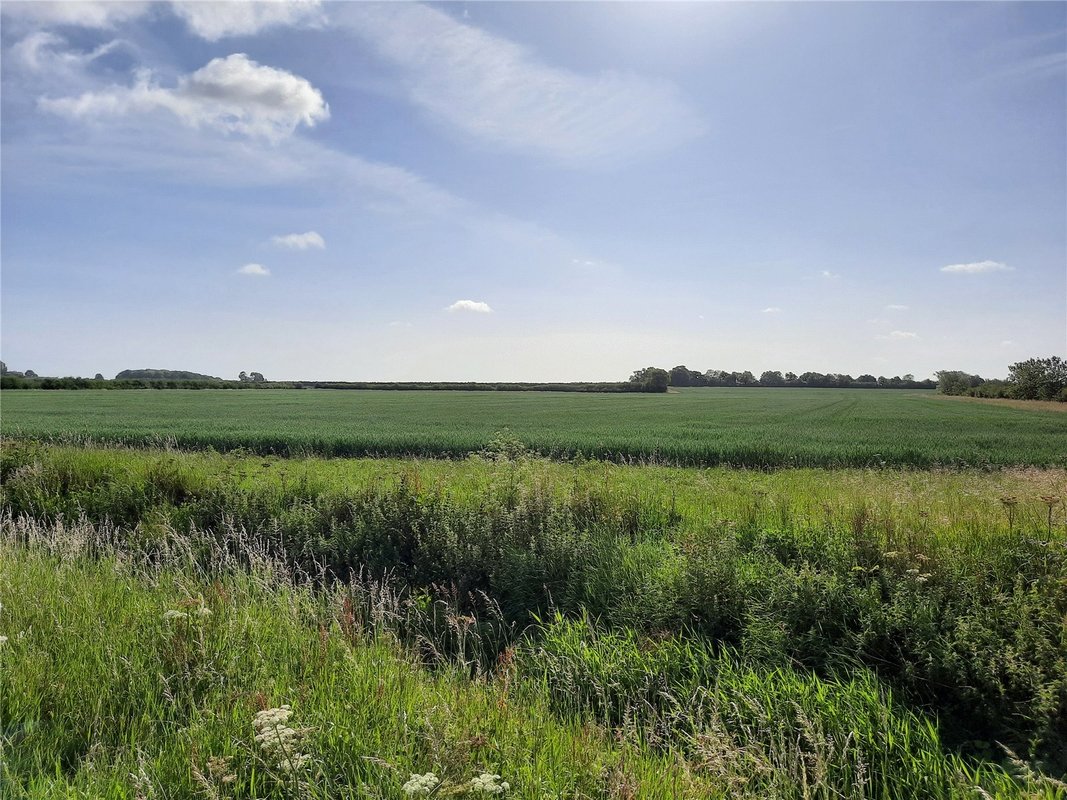 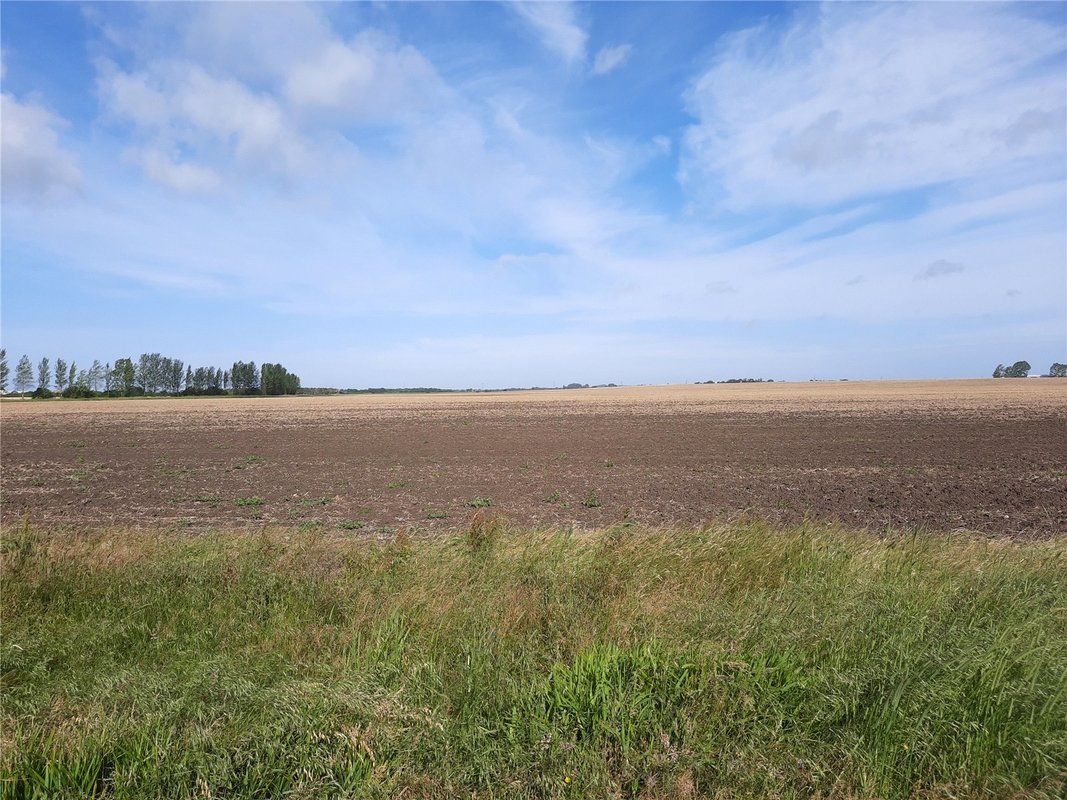 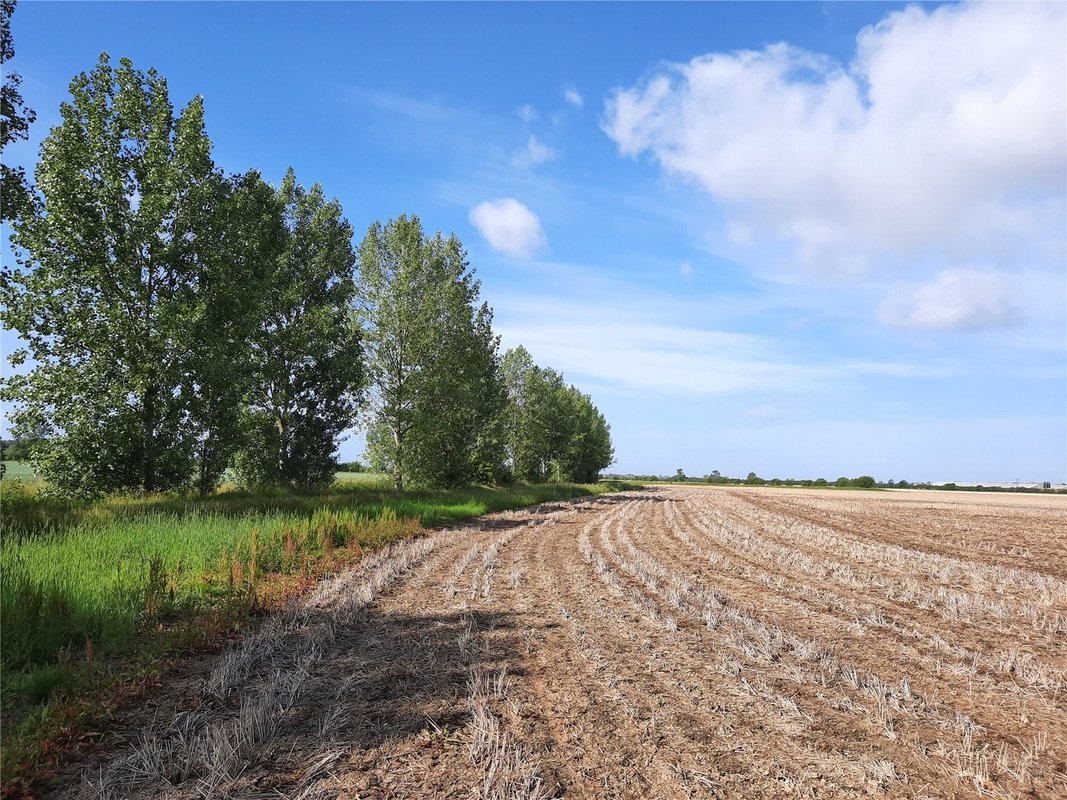 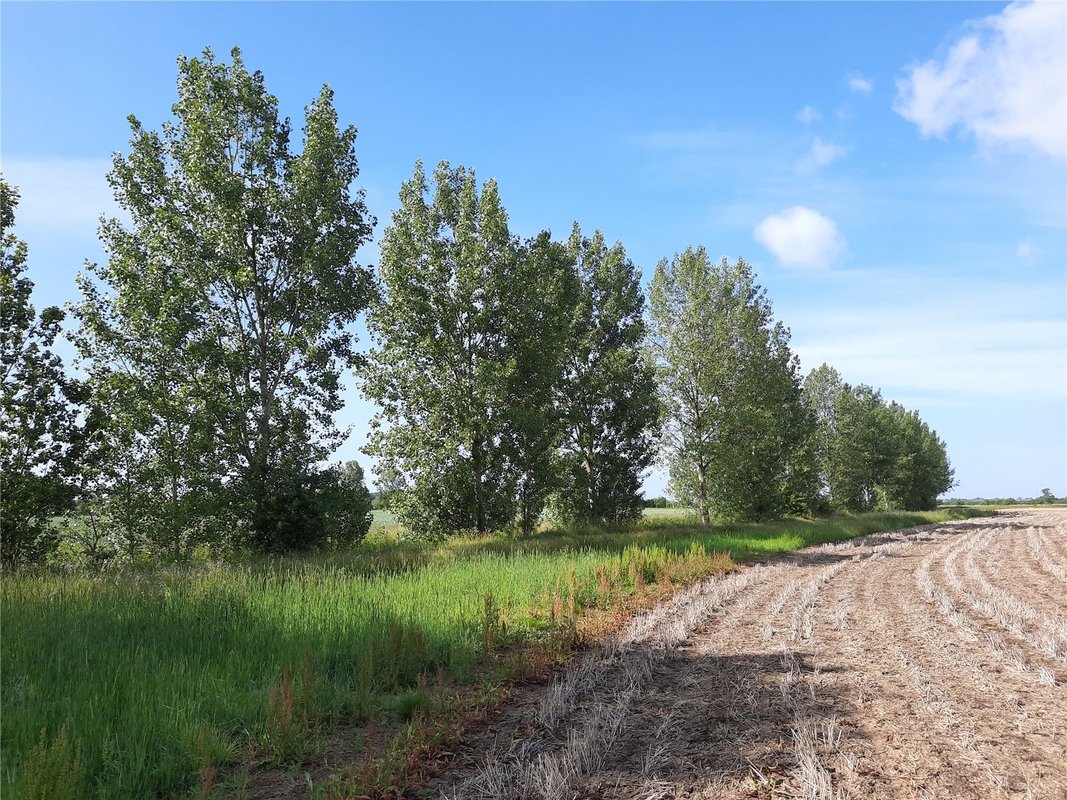 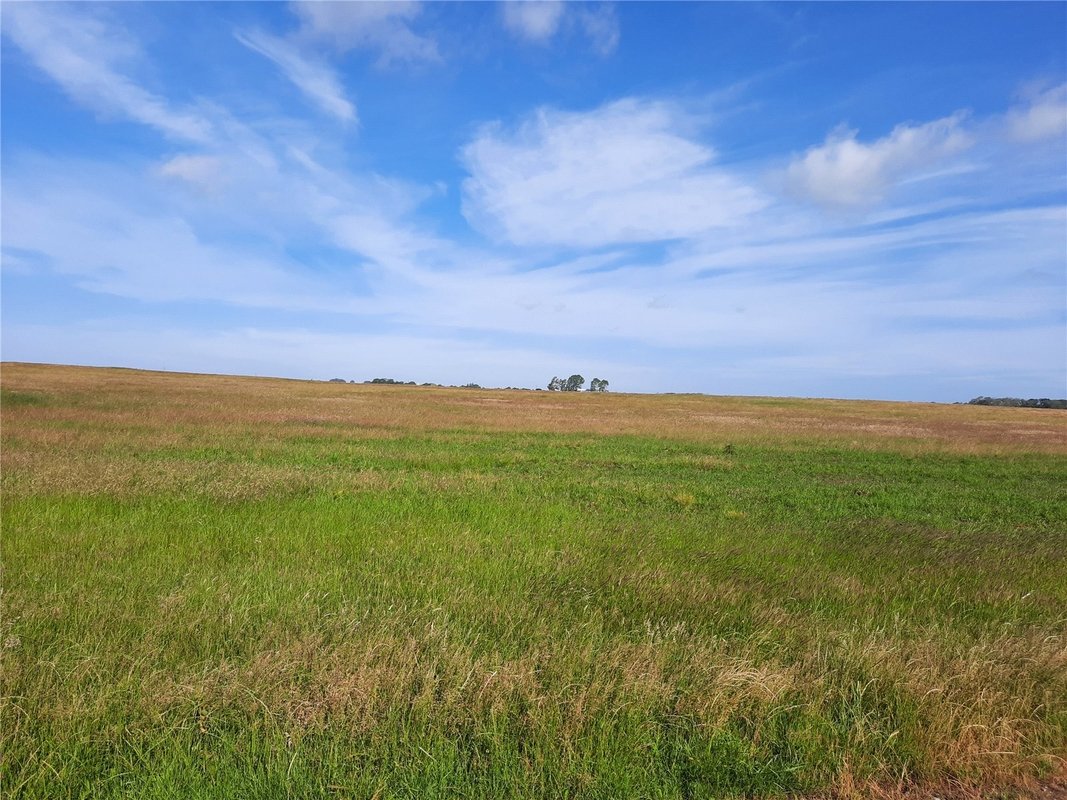 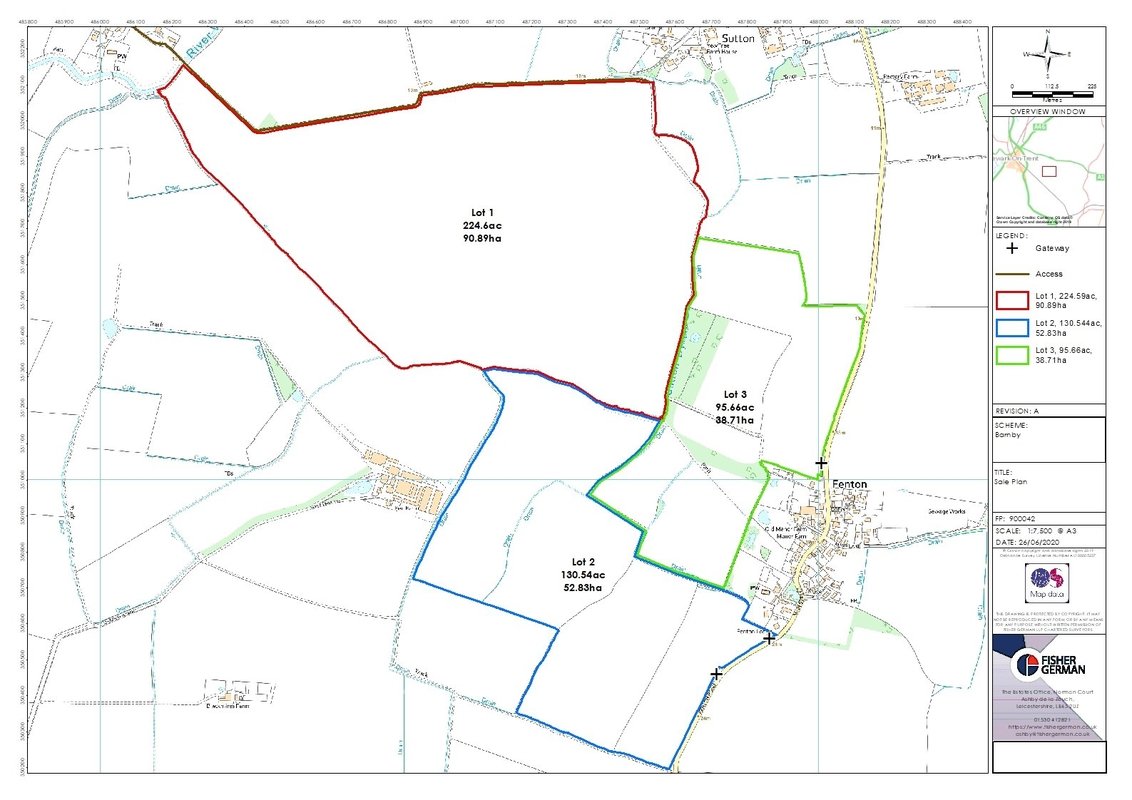 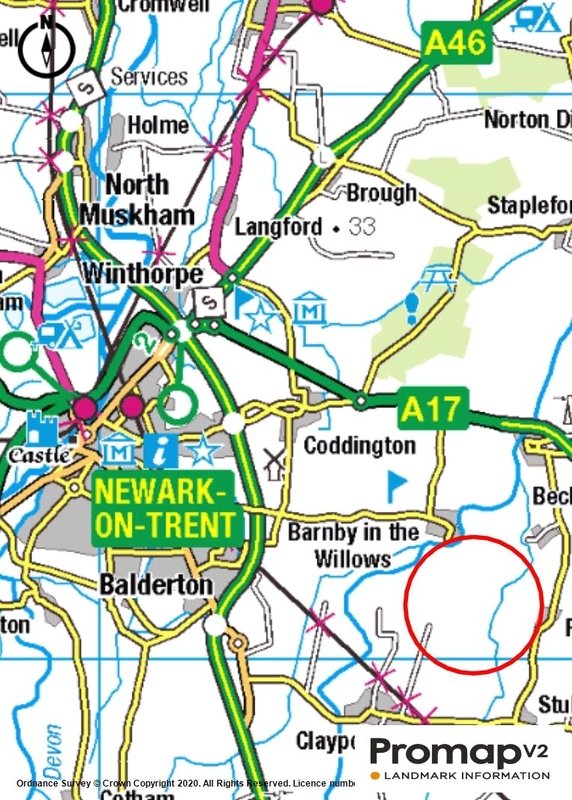