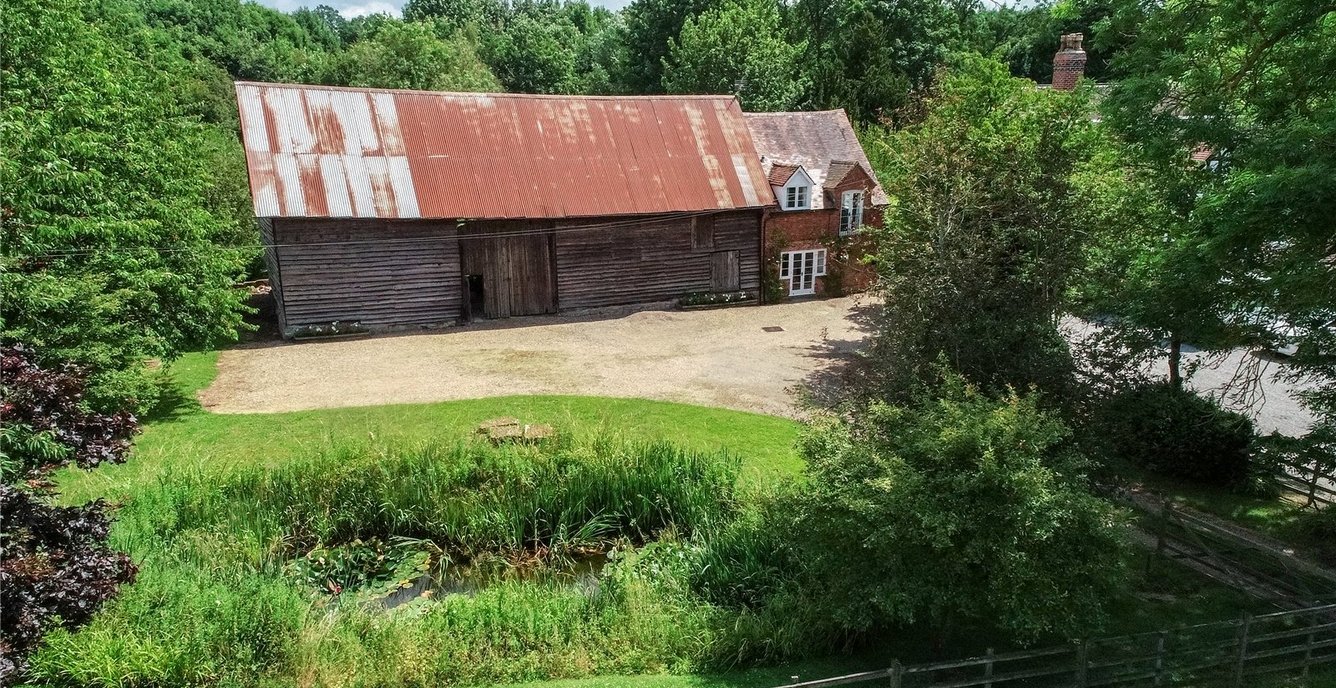 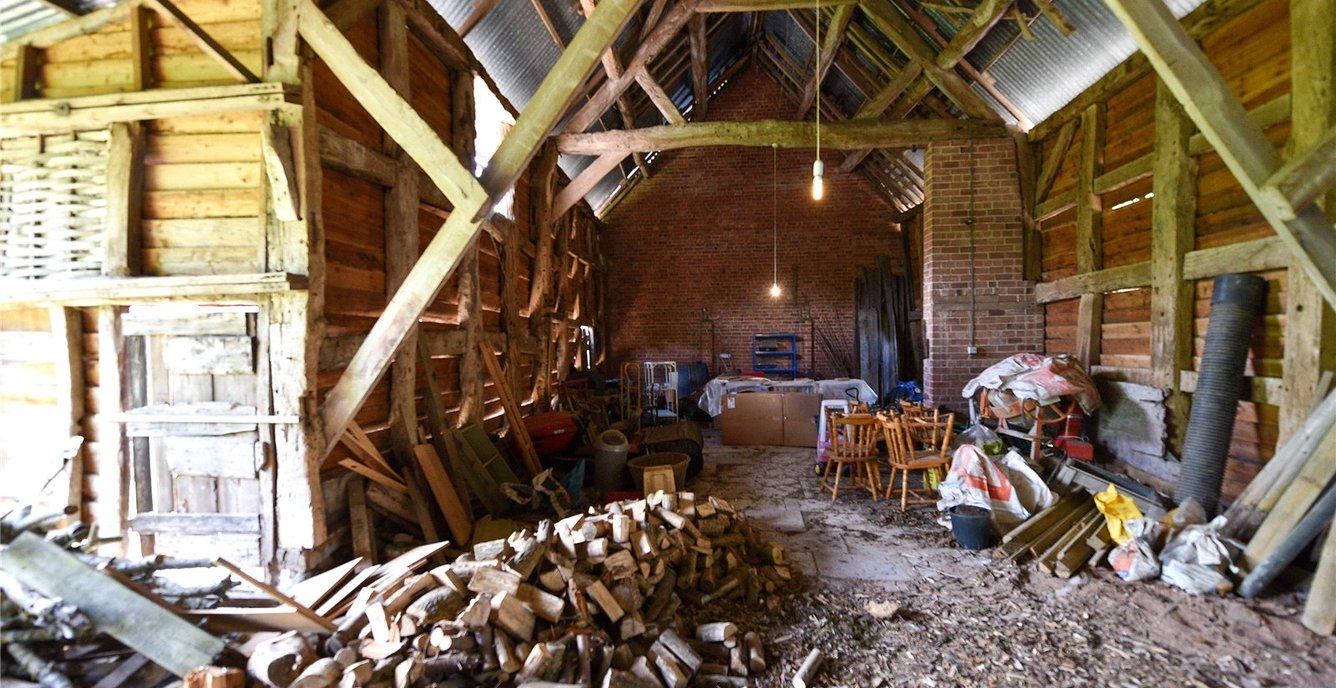 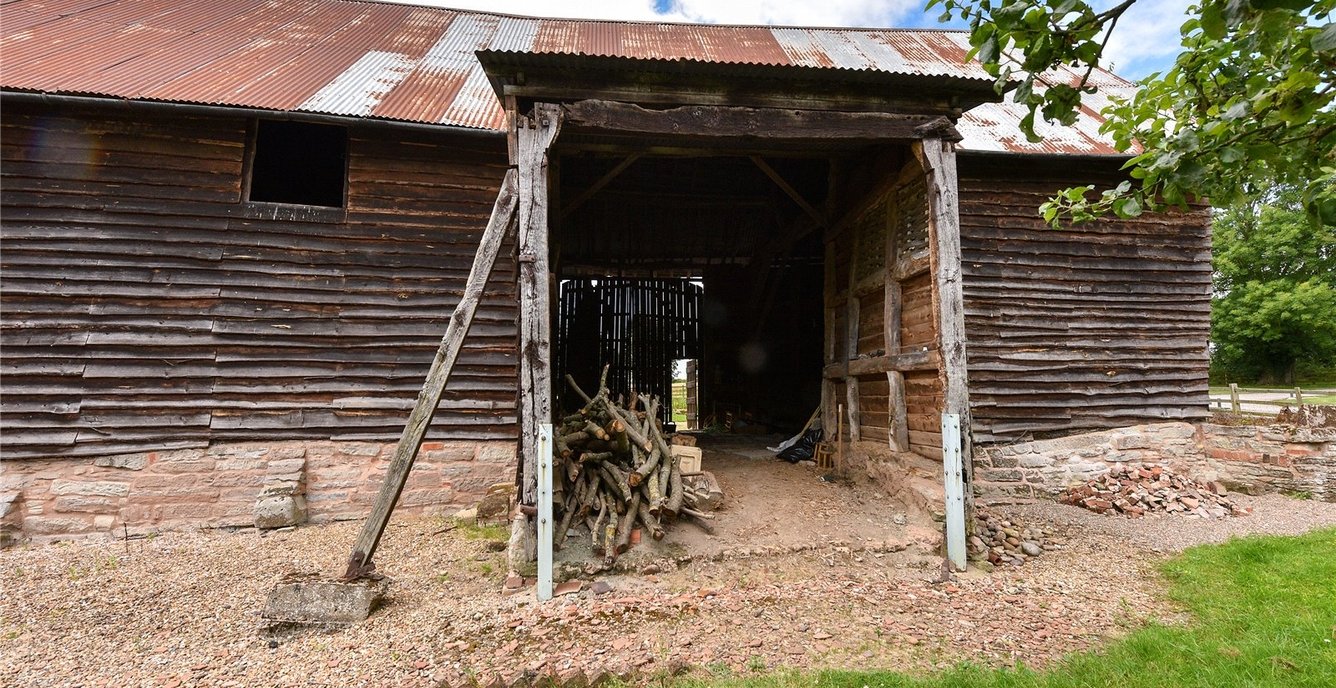 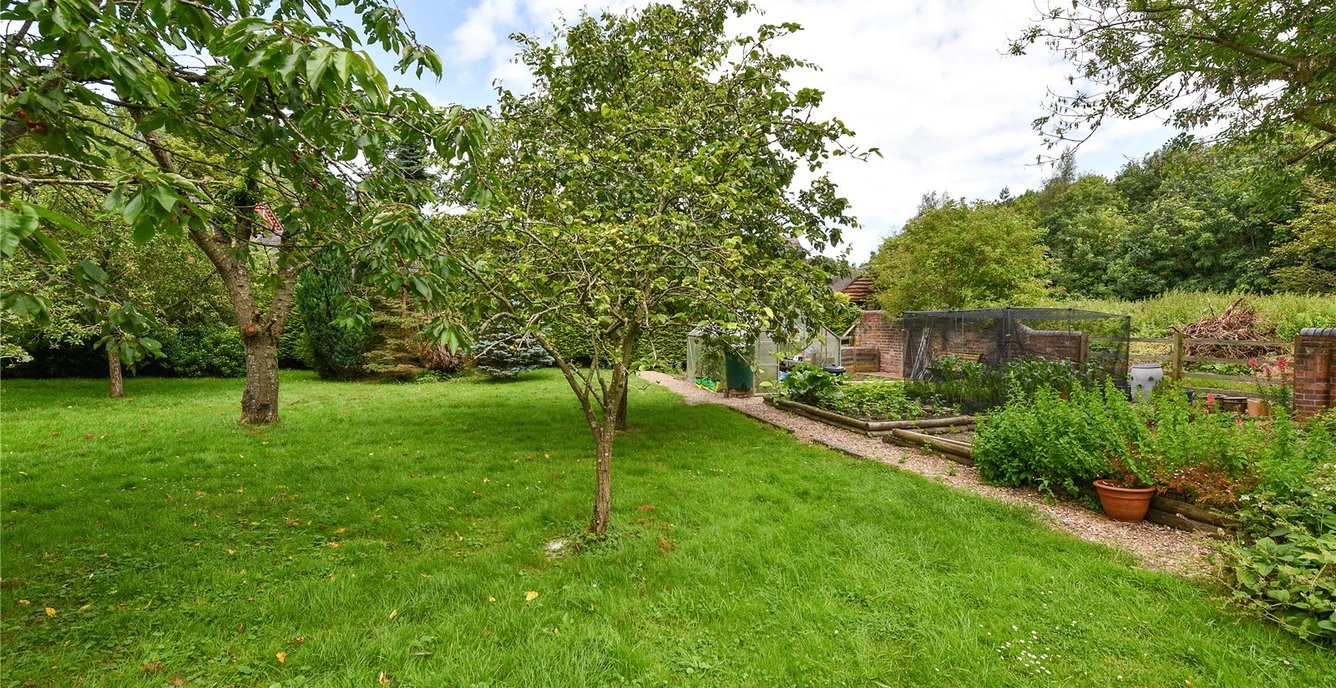 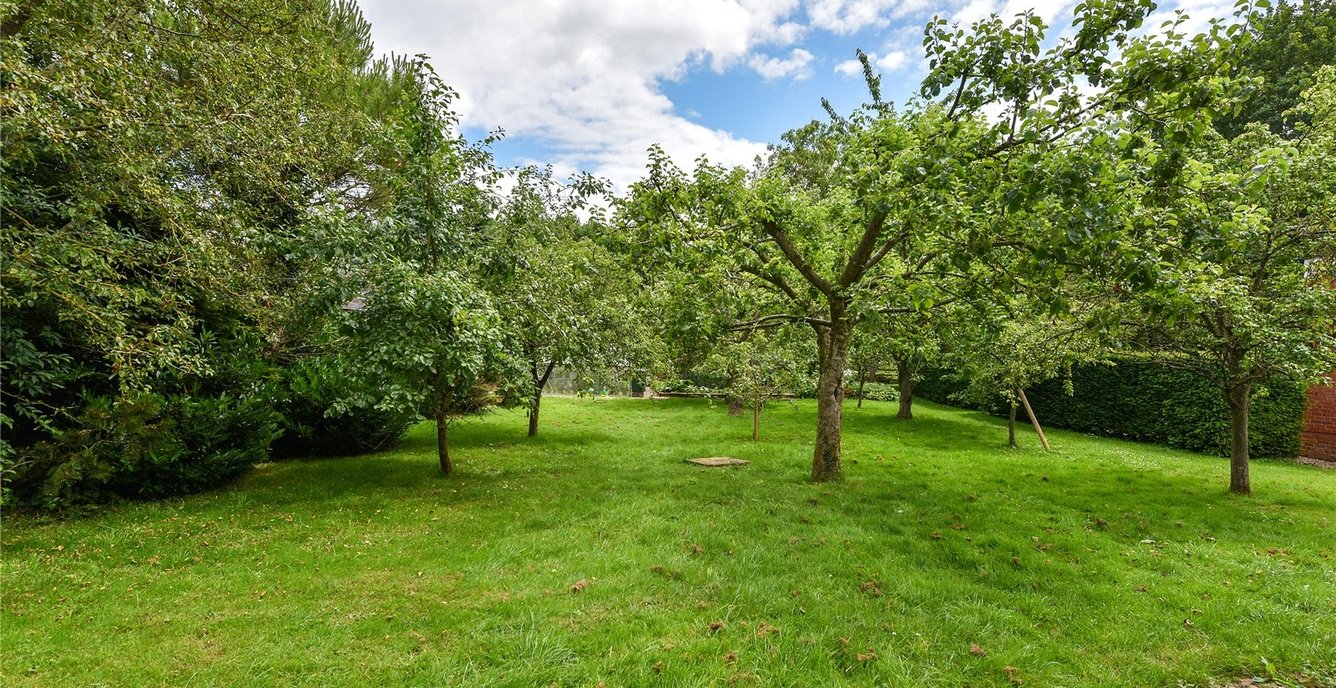 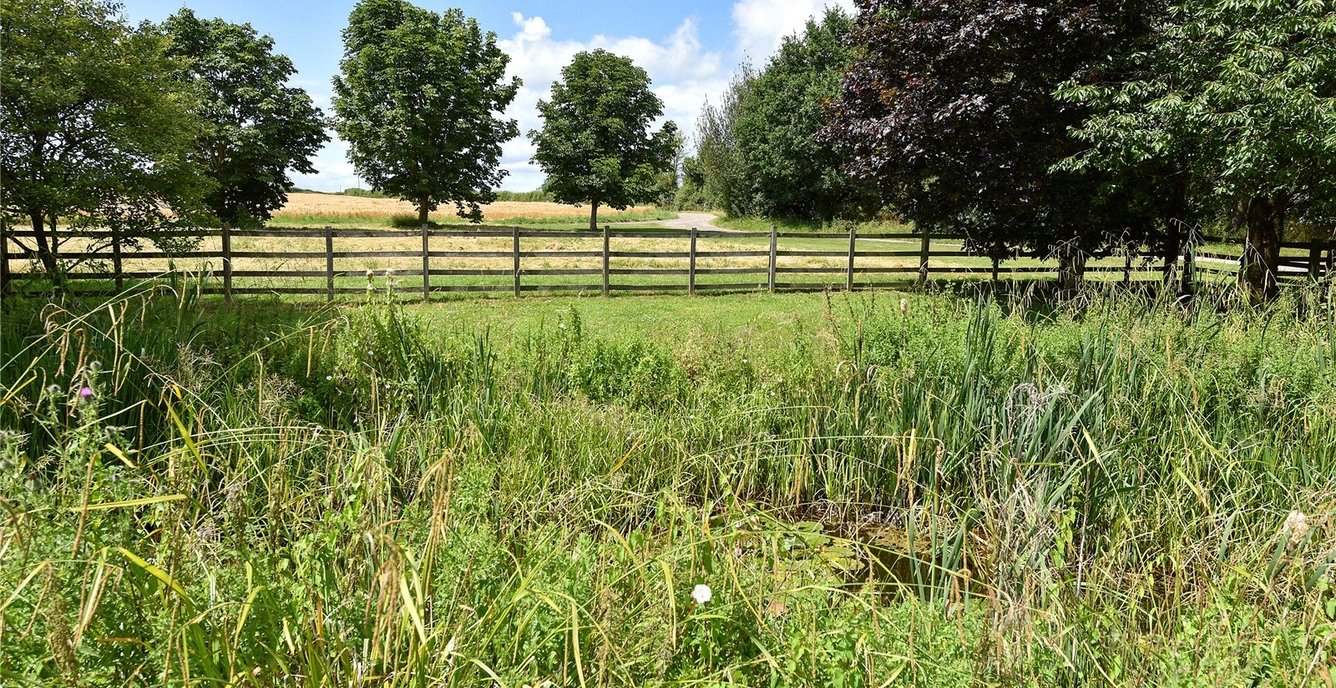 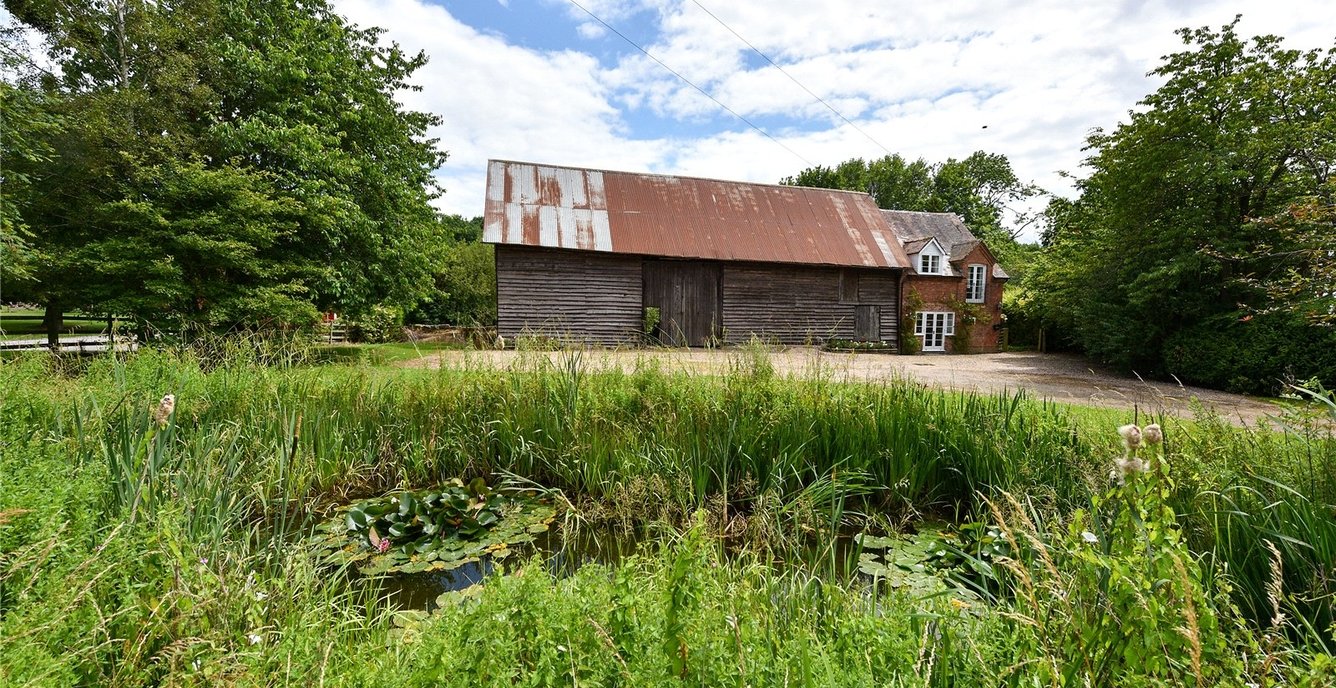 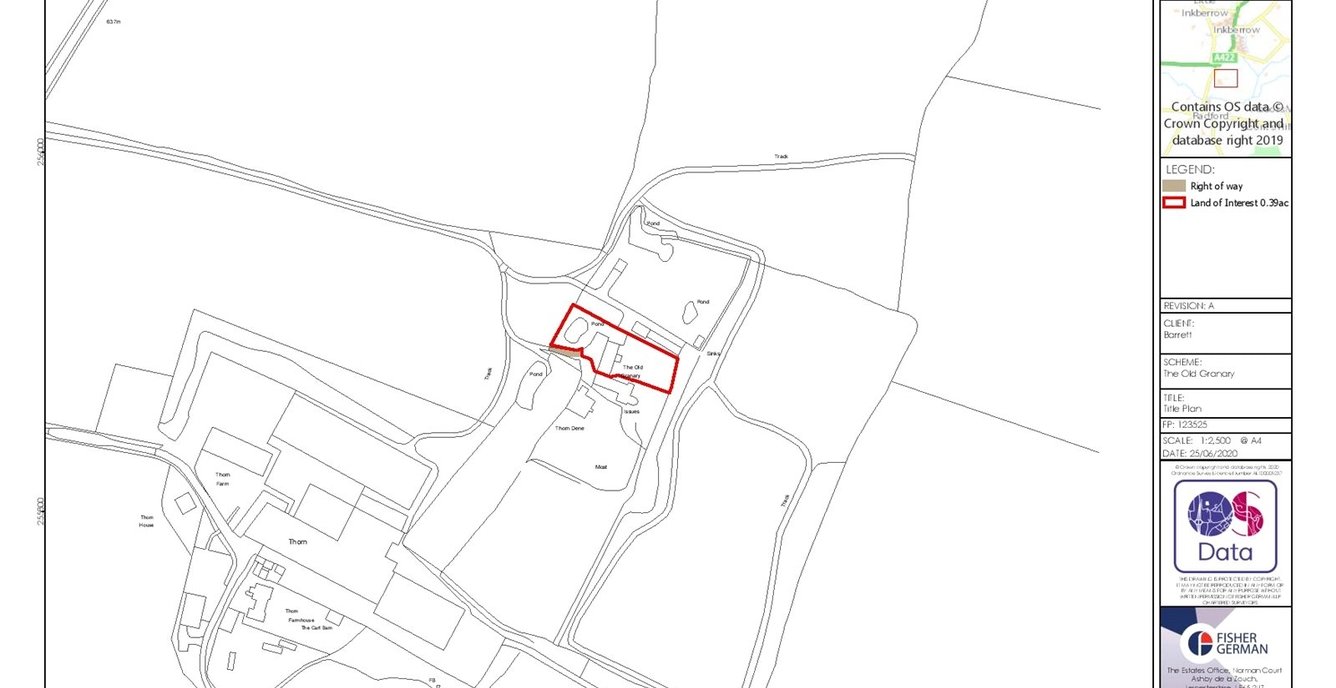 Situation
Old Granary Barn is one of four properties quietly located at the end of a long private track on the southern edge of the popular village of Inkberrow. The village benefits from a range of local amenities including a post office, shop, doctors surgery, public houses and a well regarded primary school. In addition, there is a
sports club and thriving local community. More extensive shopping and leisure facilities are to be found in the cathedral city of Worcester, together with Alcester and Stratford upon Avon.
There is an excellent choice of both state and private schools in he locality. For the commuter there is easy access to the M5, both Junctions 6 and 7 connecting to Birmingham in the north
and Bristol in the south. In addition, the new Worcester Parkway station with its direct connection to London, is easily reached to the south east of Worcester at Norton, 12 miles away.

Description
Old Granary Barn is a substantial Grade 11 listed timber framed barn thought to date from the mid-1600's. The dramatic vaulted space is incredibly impressive with soaring rafters and exposed beams and to the rear elevation there are two well preserved original wattle and daub panels. Historical pictures confirm that this building was originally thatched and also had a small further extension on the northern edge, with two pairs of high double doors. The flooring is a mainly flagstone and currently has
a metal roof.

Grounds and Gardens
Old Granary Barn is located in a superb rural spot and is approached via an existing gravel driveway. There is an adjacent lawned area with a superb large pond, a haven for wildlife and to the rear there is a fruit orchard and also a vegetable patch with raised borders and a soft fruit cage. The garden to the rear boundary is walled. There is potential to landscape the gardens to more formal gardens especially to the rear once the barn has been converted.

Planning Permission
Attached to the side of The Old Granary is the substantial timber framed barn, Listed Grade II and thought to date from the mid-1600’s. The dramatic vaulted space is incredibly impressive with soaring rafters and exposed beams. Historical pictures confirm that this building was originally thatched and also had a small further extension on the northern edge, with two pairs of high double doors. The flooring is a mainly flagstone and currently has a metal roof.

Planning Permission
Planning Permission and Listed Building Consent was granted in 1992 for conversion of the barn and stables to separate dwellings,
Reference 92/0057/COU. The planning is for a three bedroom, two bathrooms, two storey dwelling with a large open plan living room and dining room, conservatory, integral garage, kitchen, utility and WC. Subject to approval there is scope and potential to reconfigure the proposed accommodation The planning permission was made extant in perpetuity by way of a commencement notice to the original consent as confirmed by Wychavon District Council on the 27th June 1997. 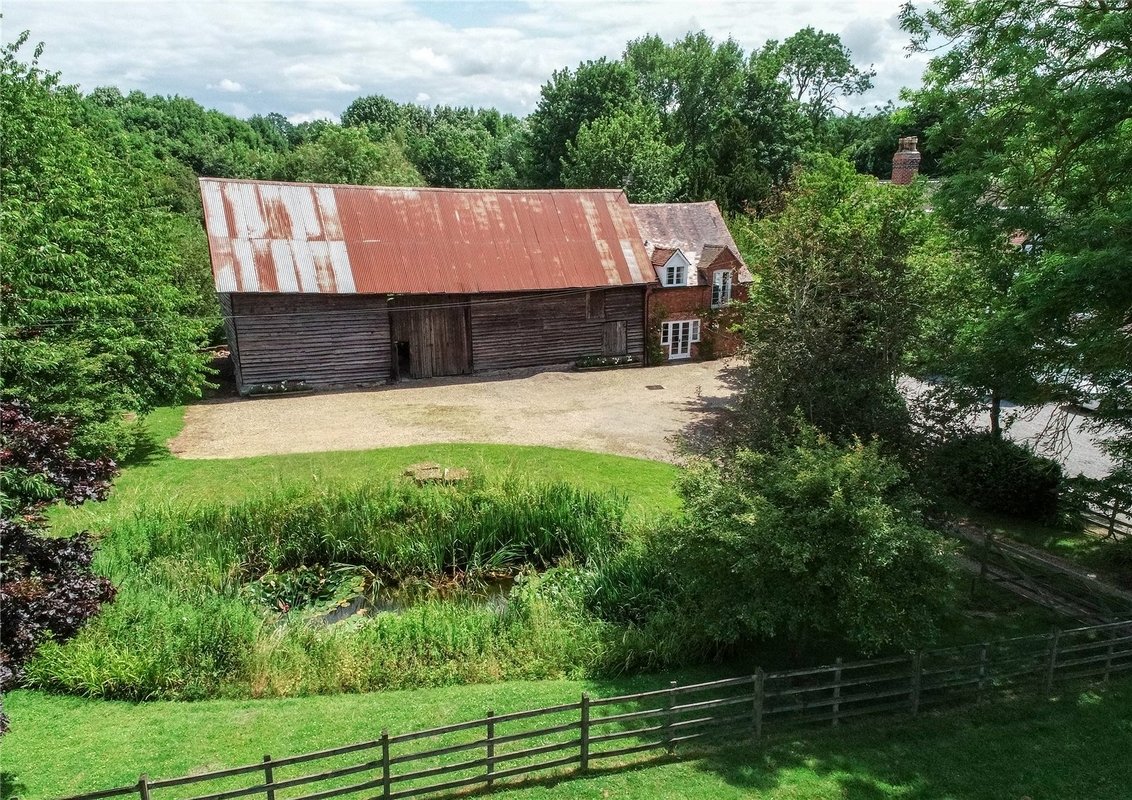 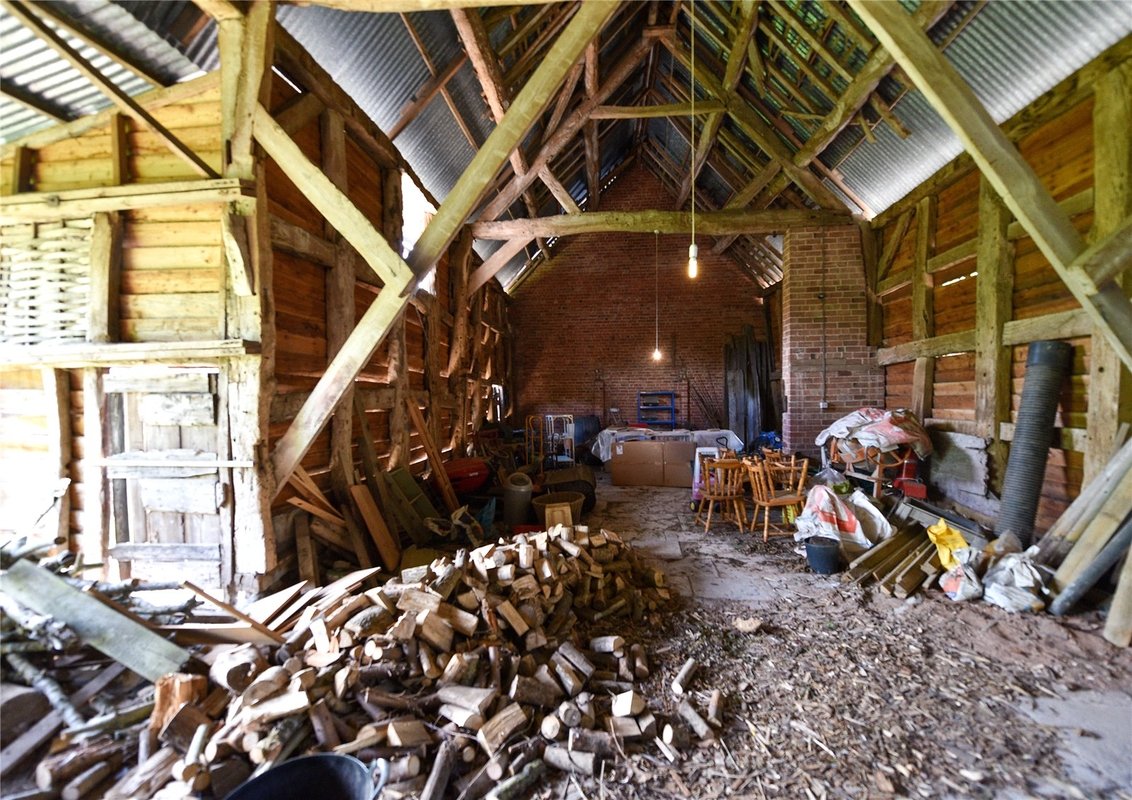 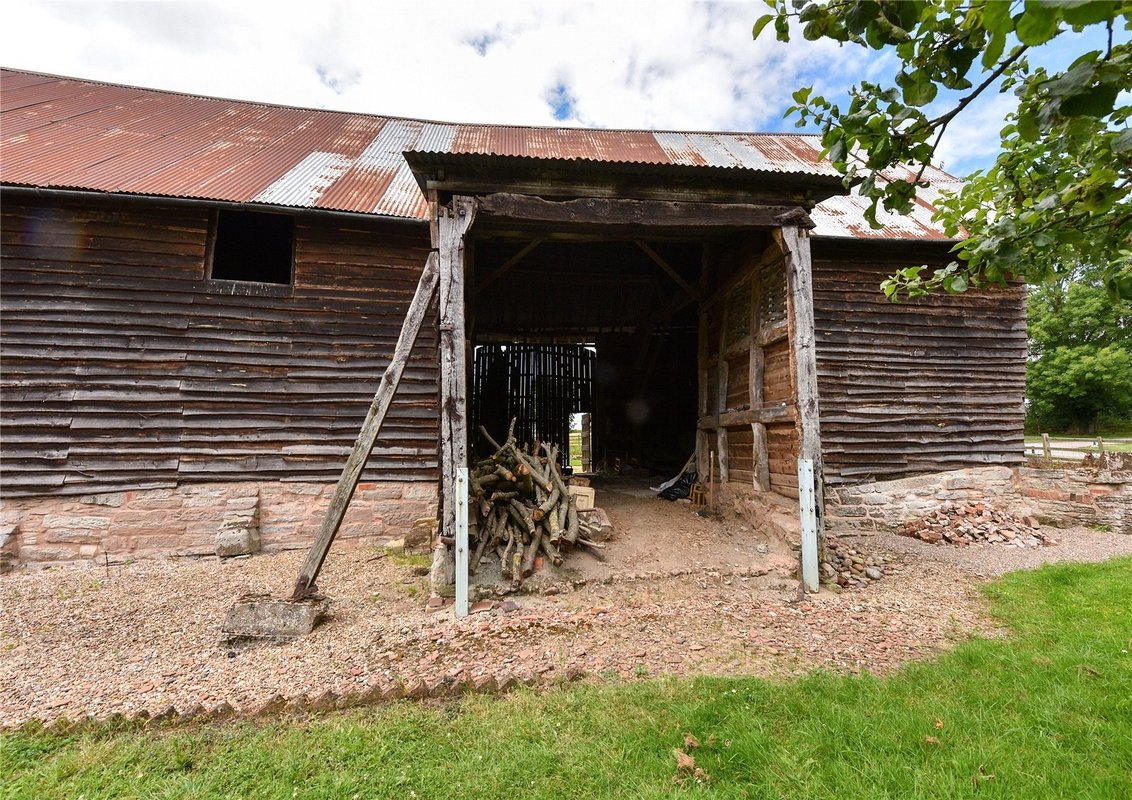 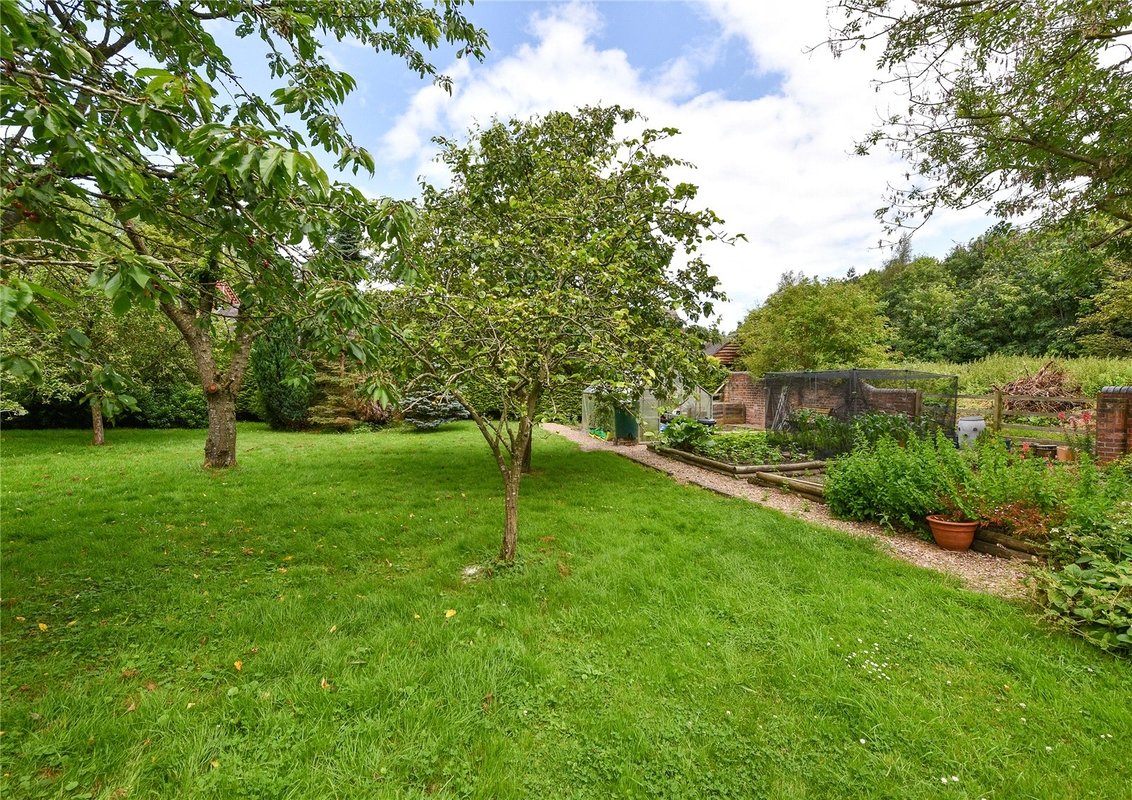 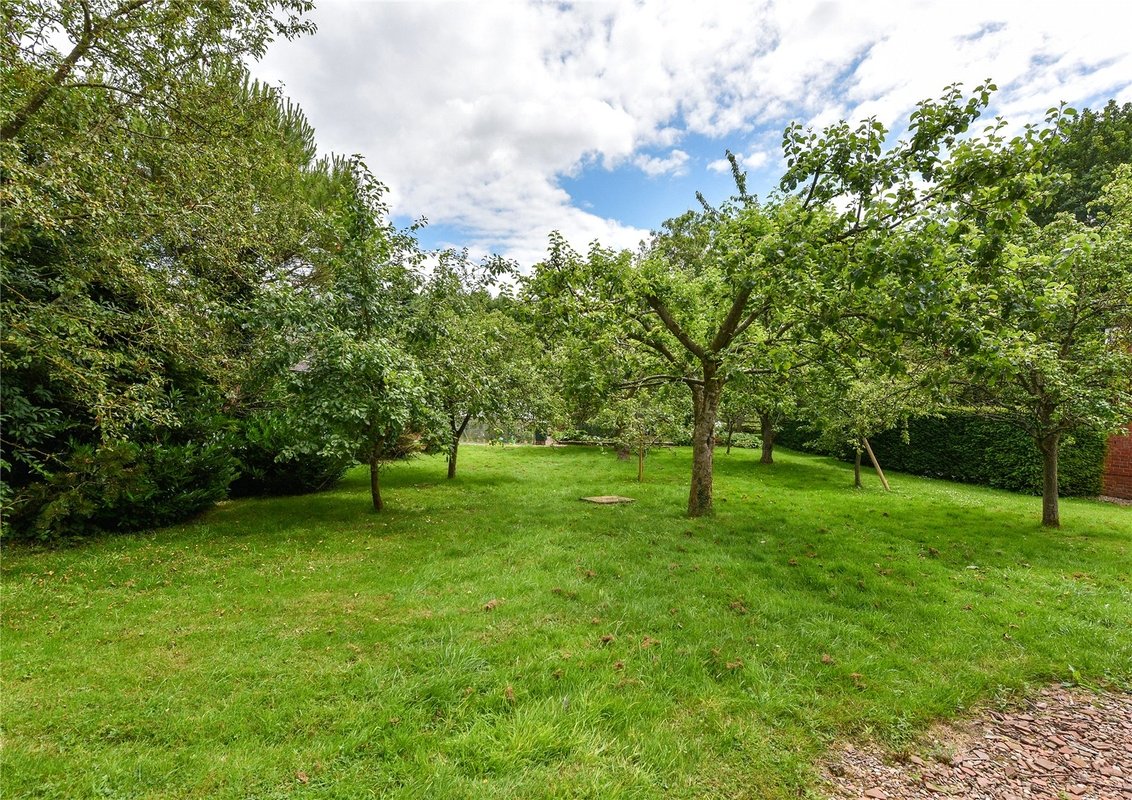 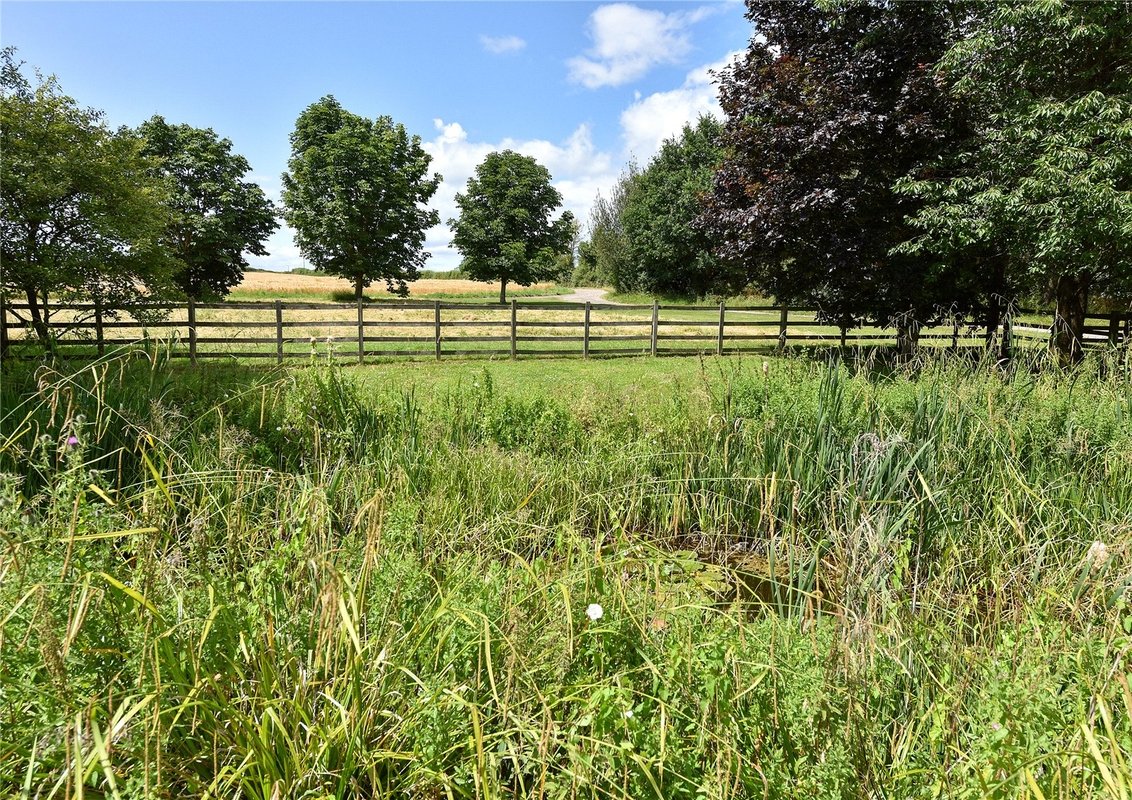 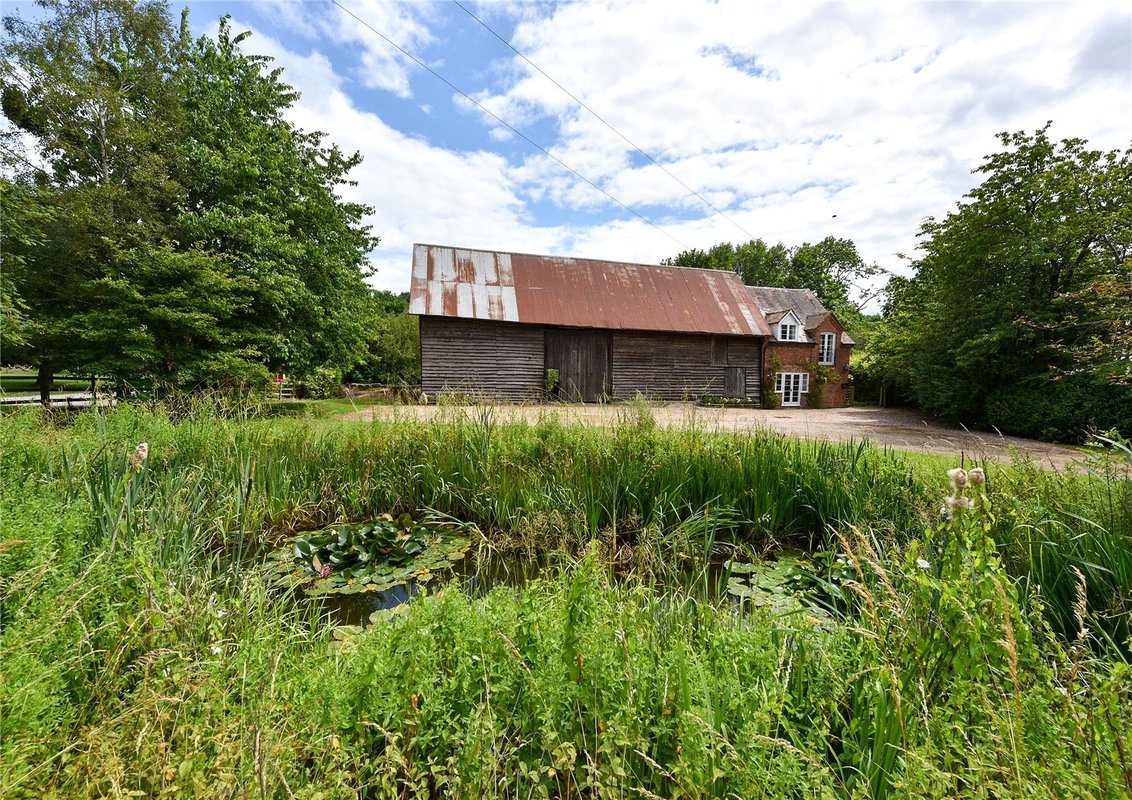 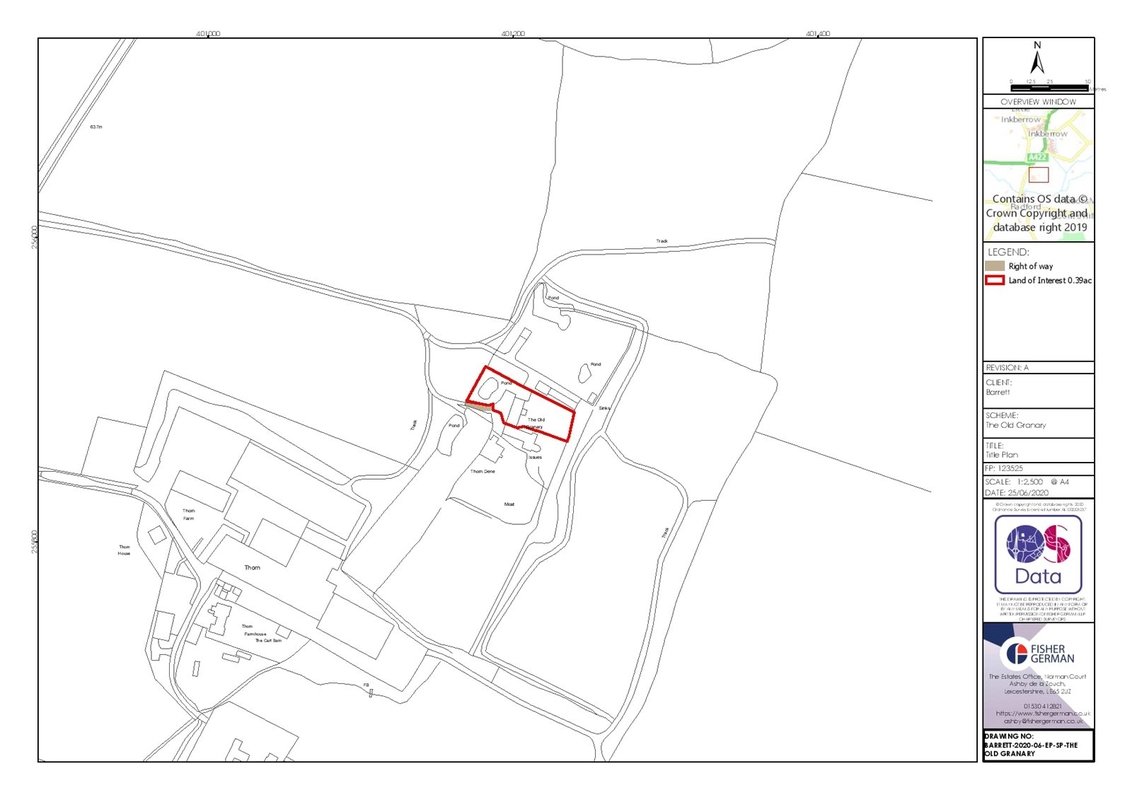 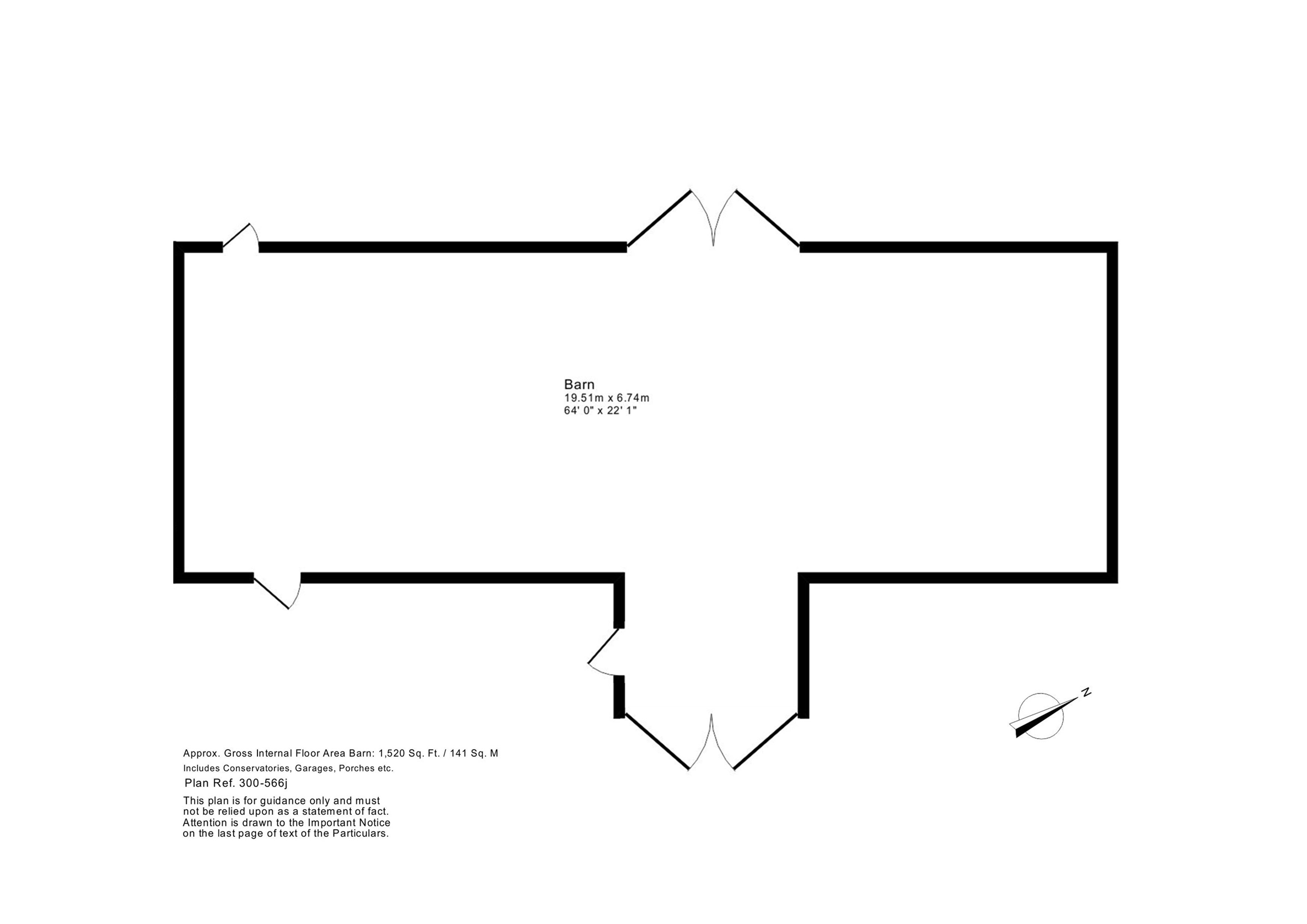 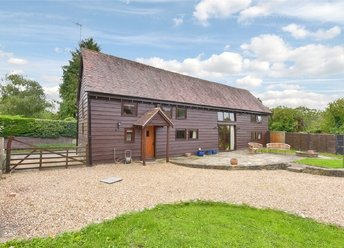 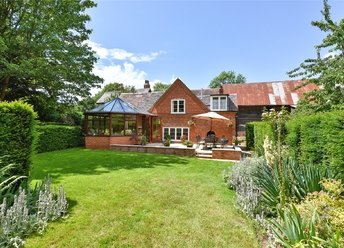 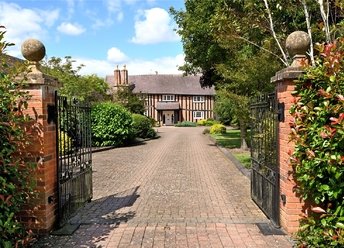 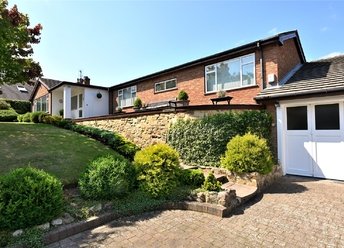 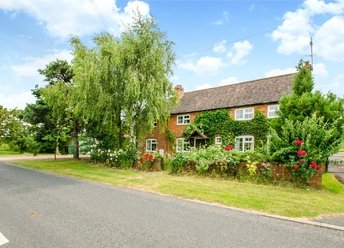 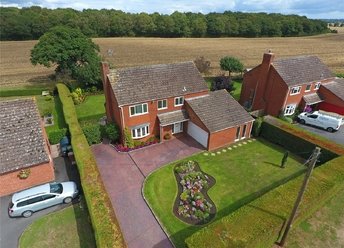 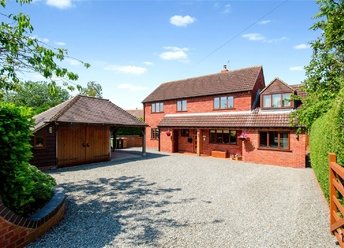 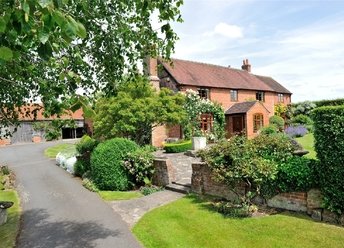 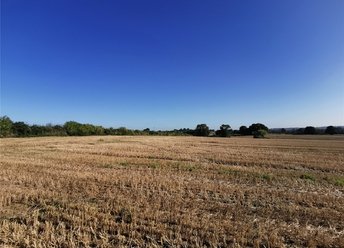 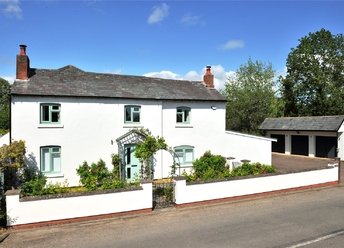